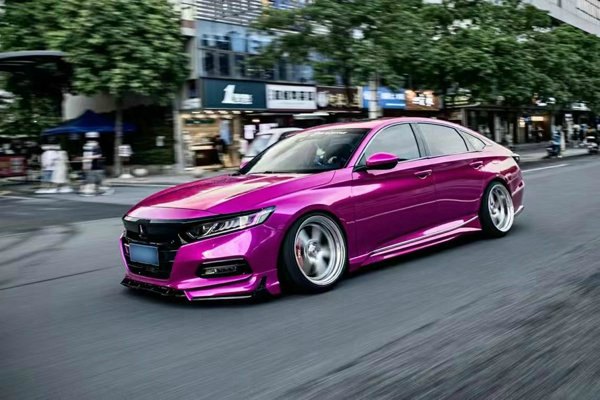 “If you don’t change your purchase of civic, you’d better push it into the sea”. This is the belief of the ten generations of civic players. The upgrading potential of the tenth generation Civic is obvious to all. In particular, the introduction of the hatchback civic fk7 into the market, which is similar to the fk8 civic type R, gives civic more topics and makes it more challenging to refit.

Perhaps many car fans think that the 1.5T engine of the Civic has been increased to 267 under the original state, which is a bit exaggerated. However, in fact, many civic owners have increased the power to more than 300 by replacing the turbine on the basis of the original engine. The upgrading potential of this 1.5T engine can be seen.