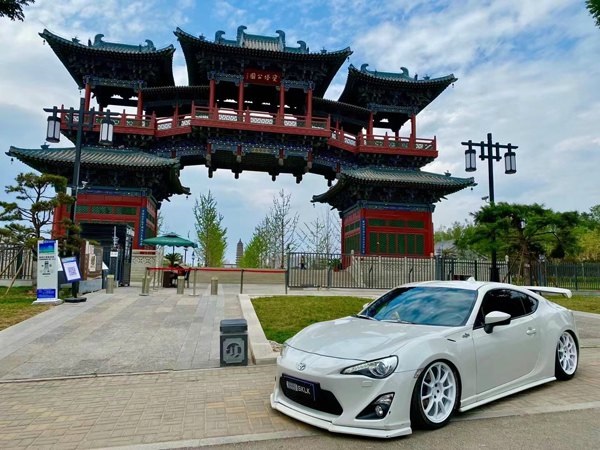 Toyota 86 was originally scheduled to be officially produced in 2011. However, Toyota believes that there is still room for improvement in the design of the FT-86. In addition, the external economy may not be enough to support the sales market of the FT-86, so it is temporarily suspended. In April 2012, it was officially sold in Japan under the name of 86.

Toyota 86 was officially launched in China on March 12, 2013. As an alternative to Toyota AE86, Toyota 86 is also positioned as a vehicle with high cost-effective rear drive handling performance. It will include manual and automatic models in China, with a price of 269000 yuan and 279000 yuan respectively.

Toyota 86 (the concept car is called Toyota FT-86 concept) is a global strategy fr small sports car that Toyota Motor of Japan first appeared at the 2011 Tokyo International Motor Show. The concept car FT-86, which appeared at the Tokyo auto show in 2009, is a product of cooperation between Toyota and Subaru. The body shape is dominated by Toyota’s ED2 design center in the south of France. The gearbox and drive system are also designed by Toyota. The engine is a boxer horizontal opposed four cylinder engine designed by Subaru and introduced into Toyota’s d-4s in cylinder direct injection system and high-speed design.