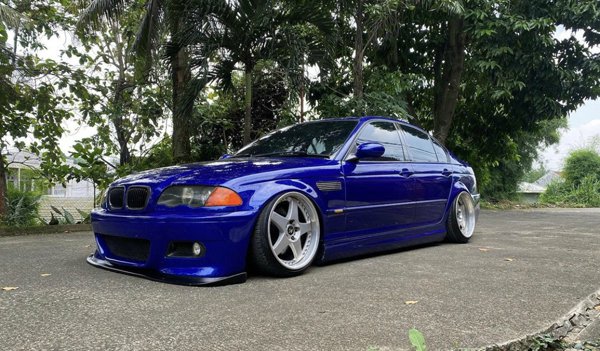 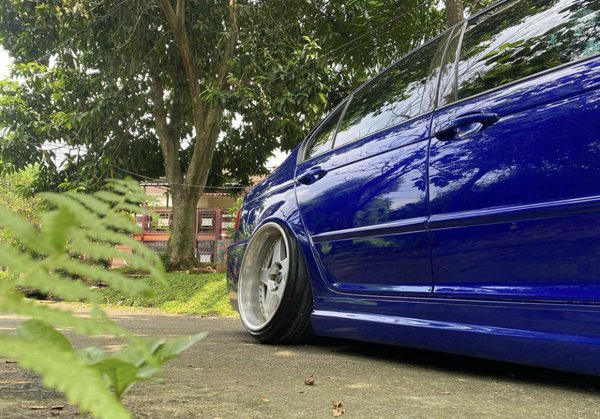 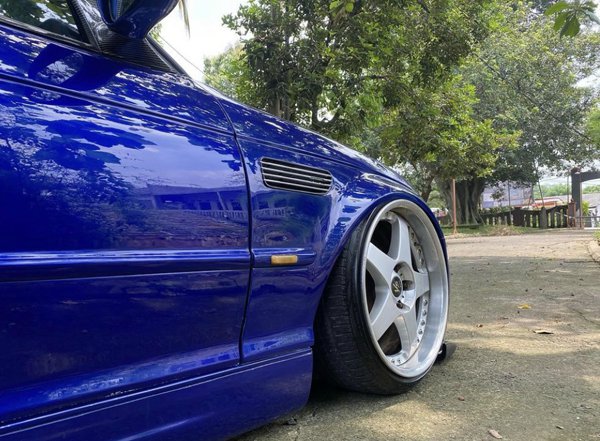 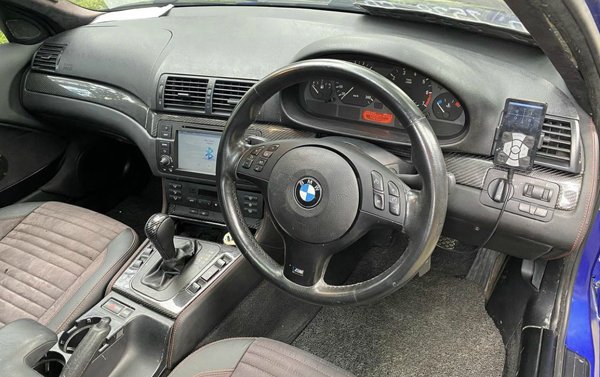 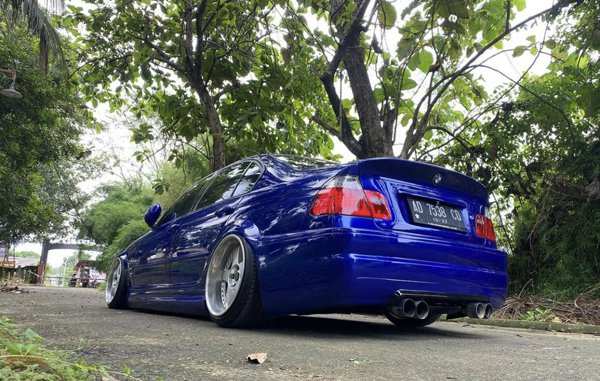 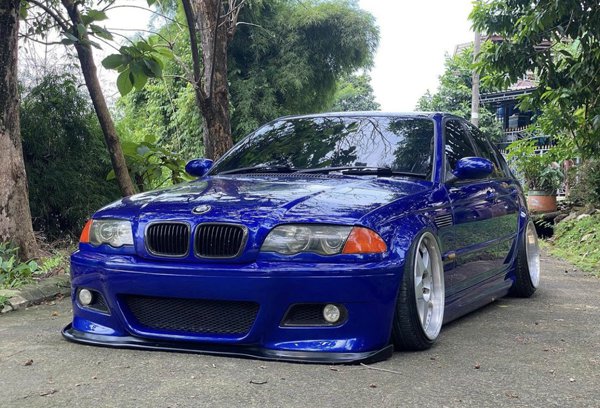 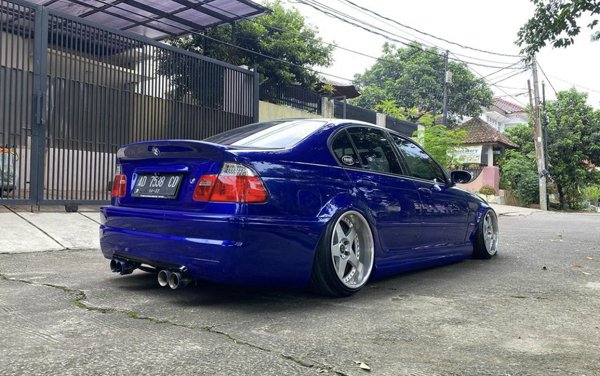 Refitting is not the exclusive plaything of Gao Fu Shuai

Refitting is a fashion and an attitude

Oil surged in the blood

If you are so unwilling to be ordinary

BMW E46, the fourth generation of the third series, has been praised as a classic driver’s car for its compact body, abundant power and perfect control. At least in my opinion, this is not too much. Today, 11 years after BMW E46 entered the market, how can it continue its former glory? Perhaps the following modified work can give you some answers.

This BMW E46 is the last 325 version. It uses BMW’s proud in-line 6-cylinder m54 engine, with a maximum power of 192 horsepower and a maximum torque of 245 nm. Although such book data is not very outstanding today, as a rear drive with a front to rear ratio of 50:50, the handling must be much better than those high-power front drives. Although years of hard work in the market has accumulated its classic positioning, the appearance design more than a decade ago has obviously lacked the current popular elements. The classic driver’s car seems to have lost its aura in the past. Can it still defend its classic position? The answer is yes.

The owner is a follower of Haila style. Since he started the modification from the appearance, he hopes that the body is low enough to meet the visual needs. At the same time, without sacrificing too much practicality, he finally chose the combination of airbft control system and airbft pneumatic suspension barrel as his modification scheme.