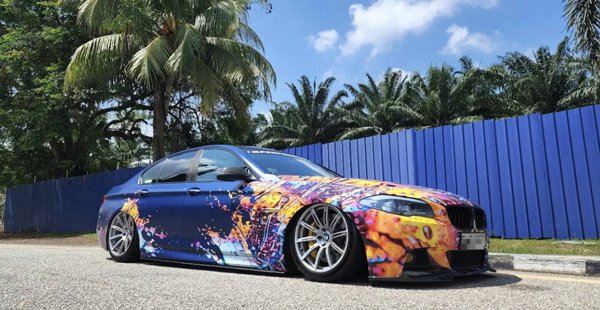 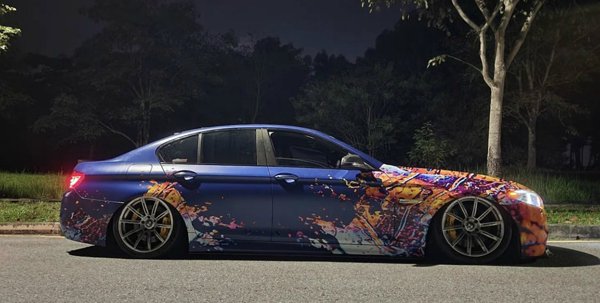 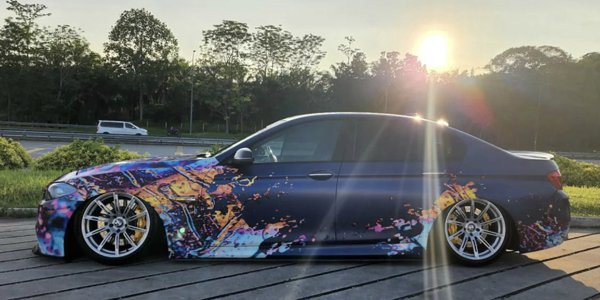 Refitting has always been a fashion show in the automotive industry. It not only has a beautiful appearance, but also achieves the best level of power and handling. Refitting may be a little strange to us. Most people think of these things: the exhaust sound of street bombing at night, exaggerated appearance, the height of the body close to the ground, luxury sports cars and so on. But what I want to tell you is that these belong to refitting, but there are more than these refitting. What I understand is that refitting is to install practical things that are not available in the original car on the car. For example, if the original car has a poor sound system, add a set of sound system with better quality. If the original car has no electric tailgate, add a set of electric tailgate.