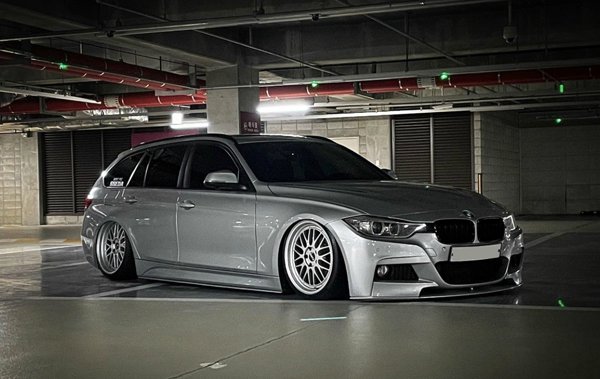 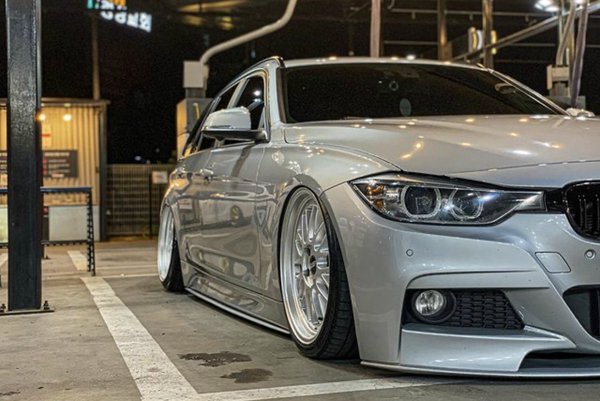 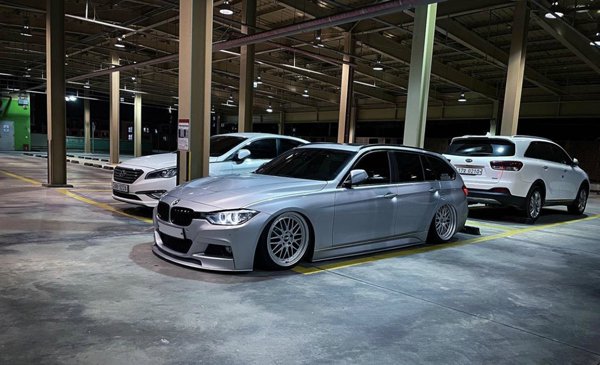 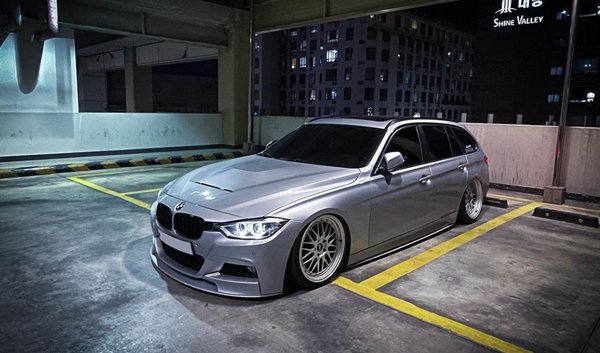 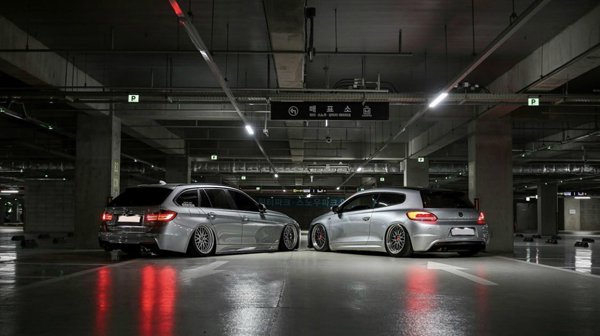 In terms of appearance, the front face of the new car has changed significantly compared with the cash, the transverse size of the air inlet grille has increased significantly, the grille forms a through shape with the lamp groups on both sides, and the “double L” lamp group structure inside the lamp group is also more sharp. The cooling opening area surrounded by the front is larger, and the “L-shaped” decoration on both sides is more dynamic.

The side of the body is a standard station wagon shape, and the flexible waist line makes the body look not bloated. The tail lamp set of the new car is still designed as “L”, and the bilateral two-way exhaust and diffuser decoration can better highlight the sense of performance.

As young consumers who are easy to accept new things gradually occupy the mainstream of car market consumption, the types of domestic emerging models also begin to blossom. Hatchback is undoubtedly the most popular car in recent years. In fact, it not only includes those conventional compact hatchback cars and SUVs. As the best-selling model in Europe – station wagon, I believe it will appear more and more frequently in our sight in the near future.

Recently, BMW released a new 3-Series travel version. And announced that the car will come to many international markets, including the United States, including China. At present, BMW has not released the detailed configuration information and price of this new model. It is expected to be slightly higher than the previous generation model and will be launched next spring. It can be predicted that with the addition of Mercedes Benz C, Audi A4, Volvo V60 and other station wagons, the strong attack of BMW 3-Series travel version will be staged soon.

Although the body size of the sixth generation BMW 3-Series has increased significantly, as a station wagon, its three dimensions certainly have room for improvement. Compared with the hatchback version, the track width of the front car is widened by 37mm, which strengthens the width of the body to highlight the sense of movement. The length is increased by 97mm and the wheelbase is increased by 50mm, so the ride comfort of the 3-Series travel version is better. At the same time, like the car version, the travel version also provides four versions: sports, luxury, fashion and M Sport line.

In terms of appearance, the front face design of BMW’s new 3-Series travel version is basically the same as that of the hatchback car. The front of the car is more flat, and the clear lines of the engine cover depict the more muscular sports characteristics. The corner where the air inlet grille is connected with the headlights increases the three-dimensional feeling of double kidney type. The outline of the headlight is quite like the inverted triangular eye of the new 1 series, but it is more introverted and elegant. In addition, the rich LED light band and eagle eye aperture also have a sense of science and technology.