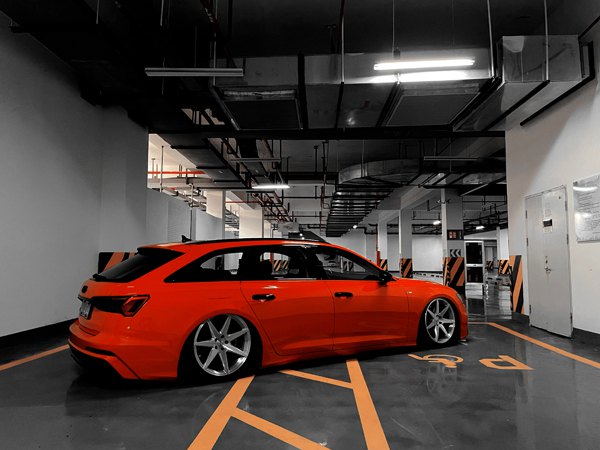 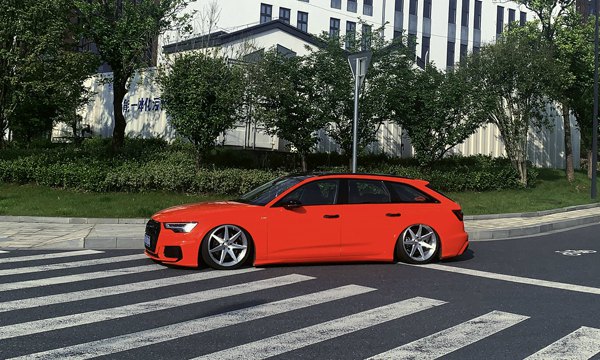 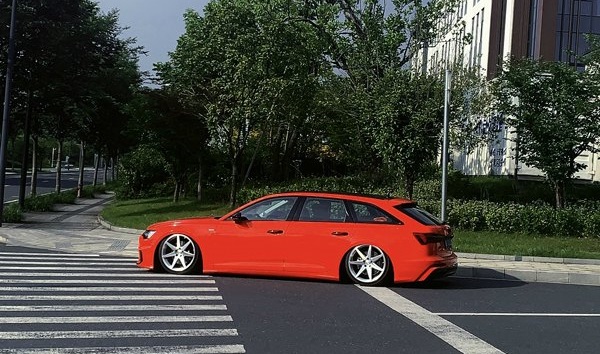 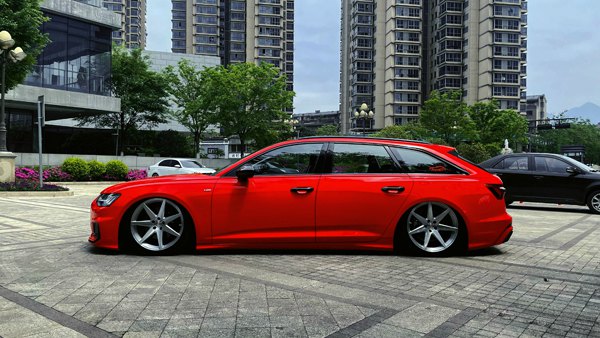 udi RS6 Quattro, which we usually call RS6, is a high-performance version of A6 product line, and its positioning is higher than that of Audi S6. This is a five door five seat station wagon that attaches importance to sports, which is developed and produced by Quattro GmbH, a subsidiary of Audi.

The abbreviation of “RS” is taken from German: rennsport. Its literal translation is “motorsport”, which represents the top-level high-performance level of Audi and is positioned on the “s” Audi enhanced performance model series. Like all Audi “RS” Like all RS models, Audi RS6 uses the latest and most advanced engineering and technology, so it can be called a halo vehicle. It has the most powerful engine data of all Audi models, even surpassing the larger Audi S8. In addition, like all RS models, Audi RS6 uses Quattro four-wheel drive system produced by “Tosen”.