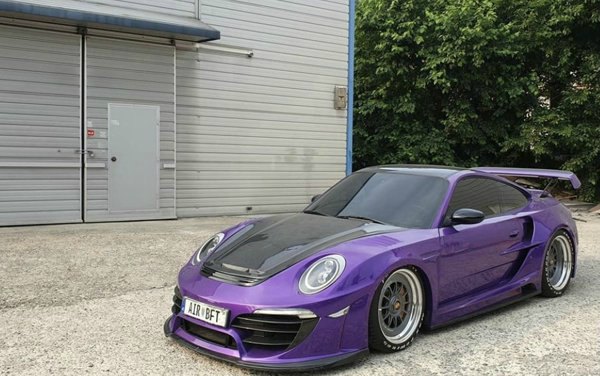 Porsche, a world-famous luxury car brand under Volkswagen, is headquartered in Stuttgart, Germany. It is one of the main representatives of European and American cars. The main models are 911, 718 (including Boxster, Cayman), Panamera, cayenne and Macan.

Founded in Stuttgart in 1931, Porsche is famous in the world for producing high-end sports cars. Founder Ferdinand Porsche is a famous designer in the world-renowned automobile industry.

The Porsche 911 is a sports car made by Porsche in Stuttgart, Germany, and designed by Ferdinand Alexander Porsche himself. The 911, which evolved from 1964 to today, is internationally renowned for its unique style and excellent durability. No matter how the 911 evolves, the tradition of the rear engine from the Volkswagen Beetle to the 997 has never been abandoned. Even the air-cooled engine has persisted until 1999, when it was switched to the water-cooled engine on the new 996. The configuration of the rear engine is not conducive to the heat dissipation of the engine, and the heat dissipation of the air-cooled engine is not as good as that of the water-cooled engine. Among the only remaining rear air-cooled engines, the Porsche 911 is the most successful. What is more difficult and valuable is that it is still a sports car.

The Porsche 911 is the fifth most influential car in the world in the 20th century, only losing to Ford Model T, mini, Citroen DS and Volkswagen Beetle.

The 911 has many special models specially developed by private teams or original Porsche manufacturers for the purpose of racing. These cars are often the winners in various racing fields.