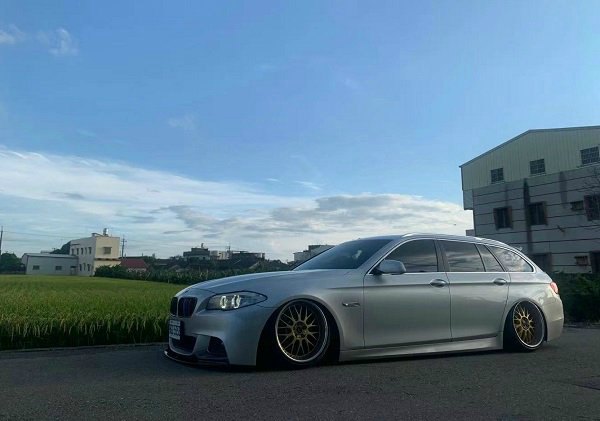 Compared with the ordinary three compartment model, the travel version has a large butt that can carry more things. Of course, many people don’t like the travel car, but some people like the keys

I really enjoy the feeling of carrying my family and a lot of things. It seems that what I carry is the whole “life”.