Passat B2 AirBFT AirRide in Tianjin

Passat B2 AirBFT AirRide in Tianjin

AIRBFT Automobile Culture Center introduces:Passat B2 AirBFT AirRide in Tianjin,A classic that is difficult to surpass, Passat B2 has become a global model, and Chinese car riders have praised it on the altar. 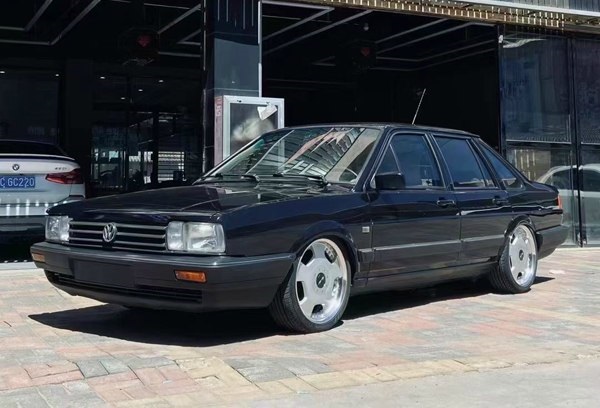 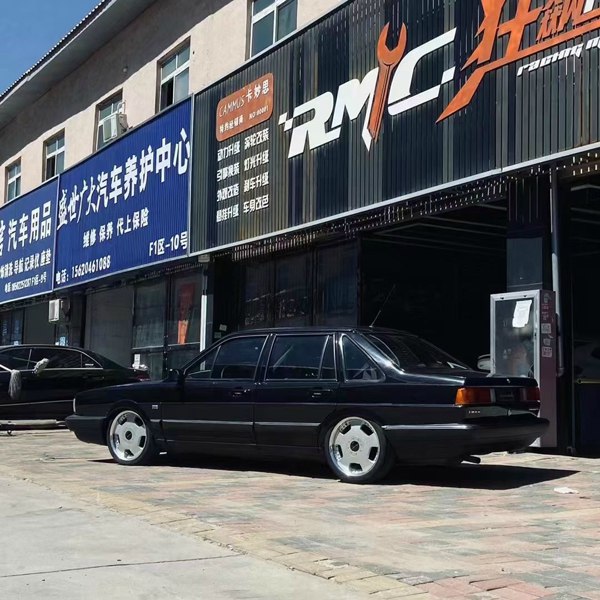 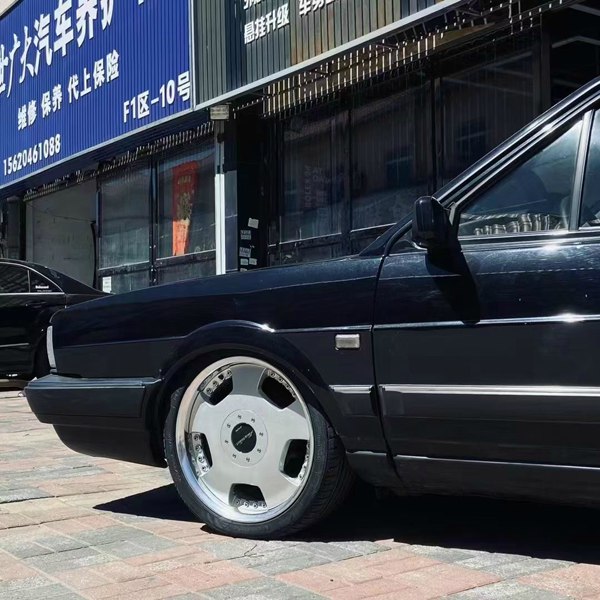 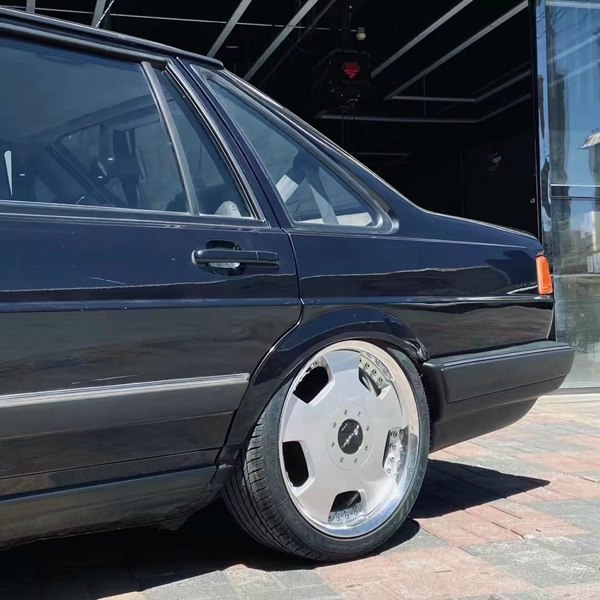 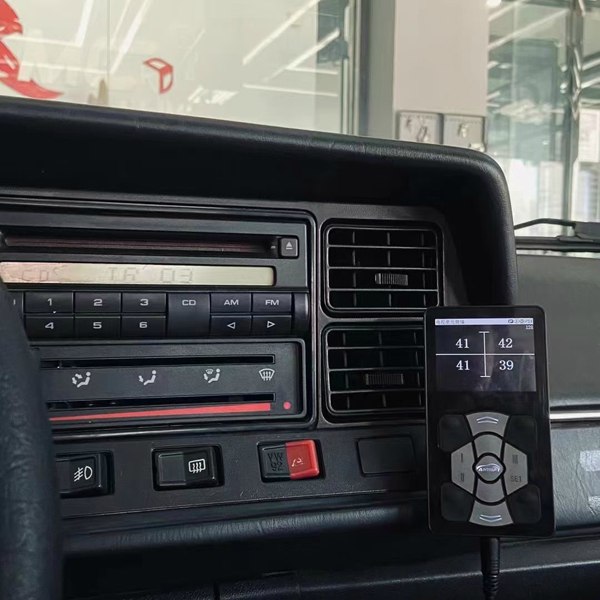 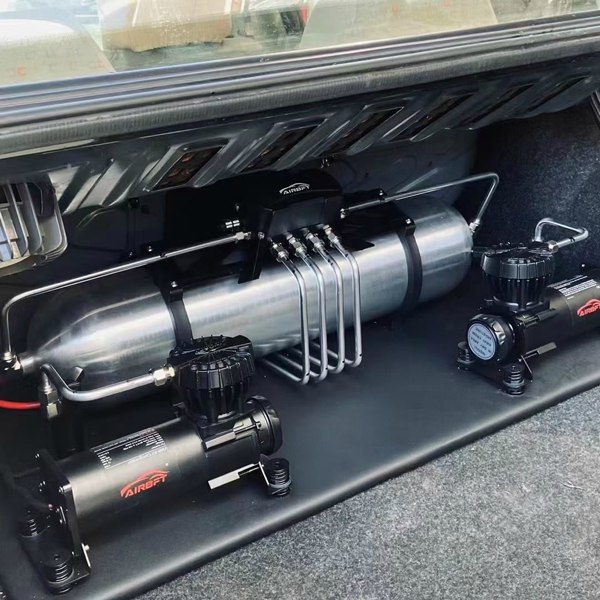 Santana dates back to 1973. After the production of the first generation Passat B1 of Volkswagen AG in West Germany at that time, the designers and engineers were confronted with various problems arising from users’ use of Santana cars (12 pieces). The second generation Passat B2 car was born after redesigning and equipped with a new engine. In North America, it is called Quantum (production time 1981-1988). In Brazil, it was called Quantum in the early stage. Later, it was renamed Santana (production time 1984-1991. Later, Volkswagen and Ford jointly developed another “Santana” that we did not know about. It was produced until 2006). Argentina called it Carat (production time 1987-1991)
Mexico and other Latin American countries called Corsar (production time 1984-1988), which was produced by Nissan under the authorization of Volkswagen in Japan, and Nissan M30 (production time 1984-1990), which was assembled by SAIC under the authorization of Volkswagen in China (1982-1984). In fact, the first production line was not built until one year after SAIC was acquired by Volkswagen (1985). We lost the brand of SAIC due to decision-making problems, It was replaced by Shanghai Volkswagen, a Volkswagen company. Santana has a tortuous story in China. In the early 1980s, the United States sold China a set of automobile engine technology, but the cost of the automobile production line (Dodge) was very high. In order to compete for the Chinese market, Volkswagen has built a Santana carrying the American “heart” in a very short time, and the price is low. Later, everyone knows. (Production time: 1982-2012) Santana in Europe (the name Santana was used in Europe until 1985, and later changed to Passat B2, which was discontinued in 1988) Although the new car market has gradually shrunk, the advantages of generosity, practicality and adaptability have made many second-hand car consumers more interested in it. The factory is located in the Santana Valley, which is famous for its rich production of rare grapes in the world, and the valley often blows a similar “Colorado” cyclone, so the local people call this cyclone “Santana”. Shanghai Santana sedan is a product introduced by Shanghai Volkswagen Automotive Co., Ltd. to Volkswagen AG in 1987. The trademark of Volkswagen is still used in front of the vehicle; Before 2006, the written trademark “Shanghai SANTANA” was used at the rear of the vehicle. Since October 2006, the Chinese “Shanghai Volkswagen” and the Volkswagen logo have been used in accordance with relevant national regulations. Santana has reached Euro 3 emission standard.
In the 1990s, China’s economy was not as developed as it is now, and cars were far less popular. At that time, it was very good for anyone who could own a motorcycle, while those who could afford a car were generally in good family conditions. At that time, Santana was a symbol of identity, and its status was as high as that of Mercedes Benz.
As time goes by, Santana has lost its former beauty. Now Santana has become a street car on the road and a typical representative of low-end models. However, many people have a feeling for Santana, especially the odd Santana. It has a very retro design, which makes people feel more like that year. So many people will buy such cars home and refit them.
The appearance of the old Santana is a square design. This design is retro and looks more charming, so the young man did not change it. And because they protect the car very well, the paint looks new, and there’s no need to change it. He put all his energy into the interior improvement. The interior of the car was replaced with orange, and the steering wheel was replaced with the mechanical steering wheel of the old Mercedes Benz, which looked different.
Seeing the young man’s transformation of the old Poussin, Xiao Bian was also very surprised. Unexpectedly, such an old car could become so amazing. Originally, this car might have cost only a few thousand yuan to buy, but after such a transformation, it is not only more charming, but also more “luxurious”. I think the Mercedes Benz S-class is just so