The official website of airbft airride introduces you:Unpopular case, Ford Mondeo low lying modified airbft airride case,After replacing the China open, it really feels like a Mustang. As soon as this generation of design comes out, everyone ridicules Martin. 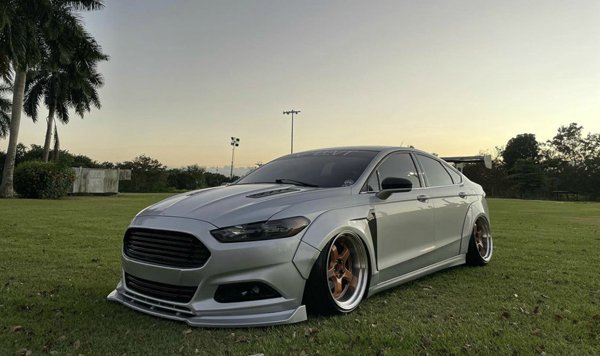 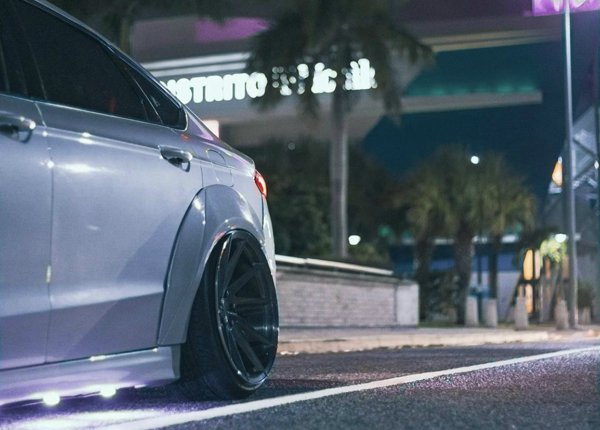 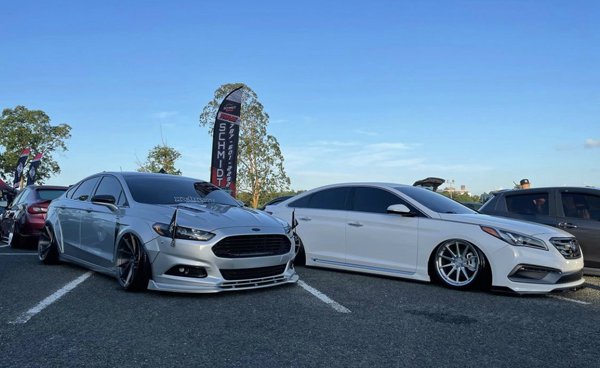 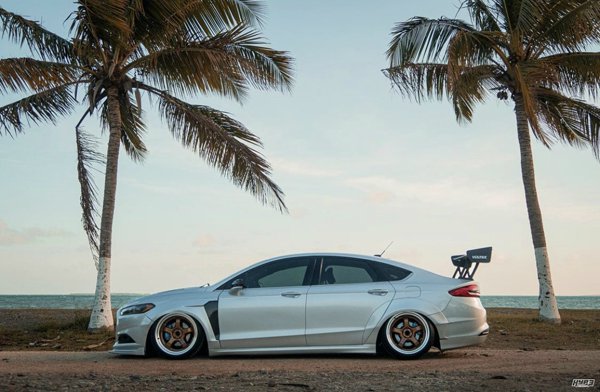 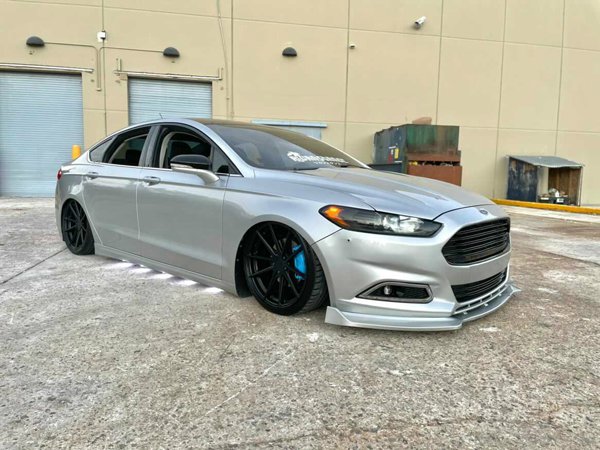 As the pillar of Ford B-class car, Mondeo plays an important role. Although Ford’s good brand has been broken, Mondeo’s gene is still very good. Now Japanese intermediate cars talk about sportiness. In fact, Ford has long been aware of this. The previous generation Mondeo design began to add many sports elements, such as family style big mouth net, sliding back roof and strong lines. When it comes to sports genes, as early as 1993, the old Mondeo has participated in the British Touring Car Championship (BTCC) and even won the FIA World touring car cup.

Mondeo refitting is really rare, but in fact, this generation is still very popular with refitting players. Maybe it’s because the official has shown the official refitting car cases in the refitting exhibition. For this one, the pneumatic suspension is modified to reduce the chassis as much as possible, but the wheels have no exaggerated inclination and no wide body. It looks more restrained and highlights more sense of movement.

After replacing the China open, it really feels like a Mustang. As soon as this generation of design comes out, everyone ridicules Martin. With the passage of time, this design has become Ford’s own thing. Just look at the front surrounding part, I believe everyone will think it’s a Mustang.