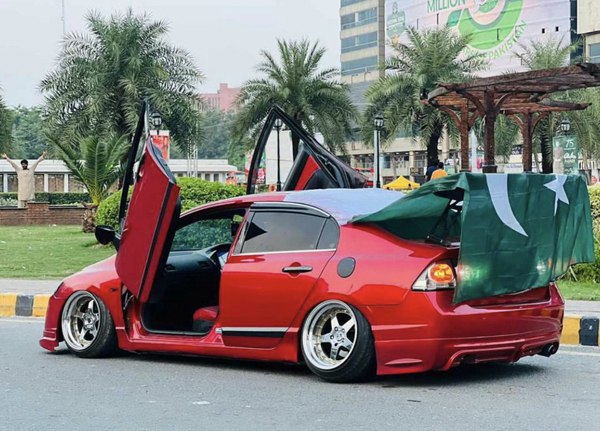 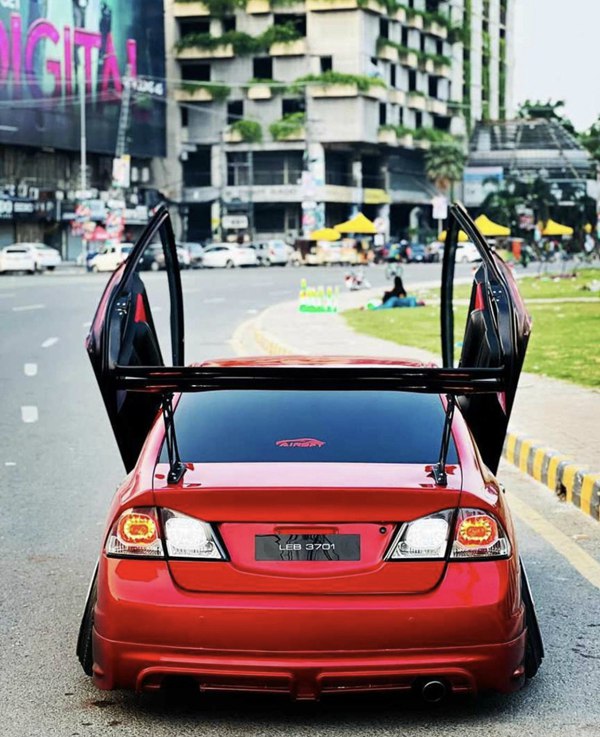 Once a generation of classics, the favorite of JDM fans, eight generations of civic where faith and strength coexist.

Whether it is the FA1 eighth generation Civic of American gauge or the FD1 civic of Japanese gauge, the appearance of Siming is very classic. Relatively speaking, Xiaobian prefers the shape of the sun gauge. The eagle eye style headlights make the car head more spiritual. The overall shape is youthful and sporty. The design of the short car head, coupled with the overall streamlined design, gives people a feeling of readiness. The overall sense of movement is very strong. Siming’s four round tail lamp, which is almost identical to the sun gauge fd2, seems to symbolize the hot blood era of the 1990s.

The design of the short front makes the civic steering very flexible, but because it uses hydraulic power, the feel is not as light as that of the current tenth generation Civic. The suspension design of the front McPherson rear double wishbone shows good driving pleasure. Moreover, the Honda original factory equipped the eighth generation Civic with front and rear anti roll bars, which is enough to show that the Honda in those years was still the hot blooded youth.

Generally speaking, the eighth generation Civic & Siming belongs to an ordinary vegetable cart with less boring driving and slightly sporty attributes. During daily driving, you can enjoy good communication between people and vehicles, but you also need to endure poor sound insulation. Although the i-vtec of R18 is set in an economic orientation and is not as radical as that of big Tec, the engine sound of Honda’s car is good. What needs to be fought against may be the disaster level wind noise and tire noise after the vehicle speed is accelerated.