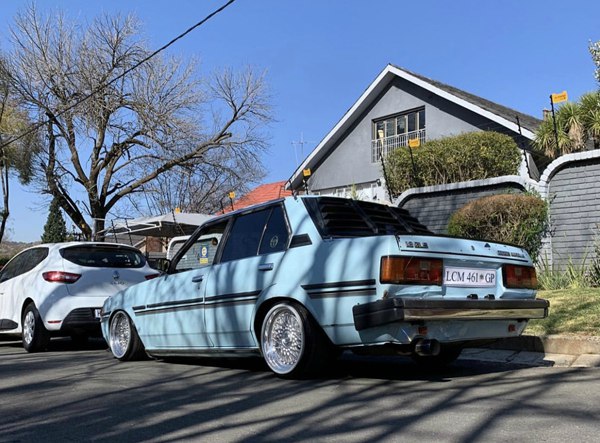 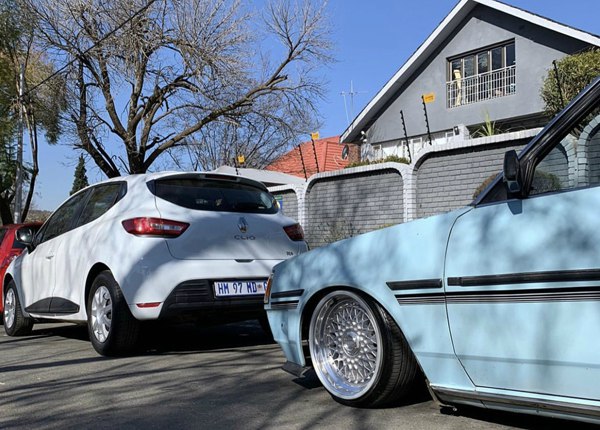 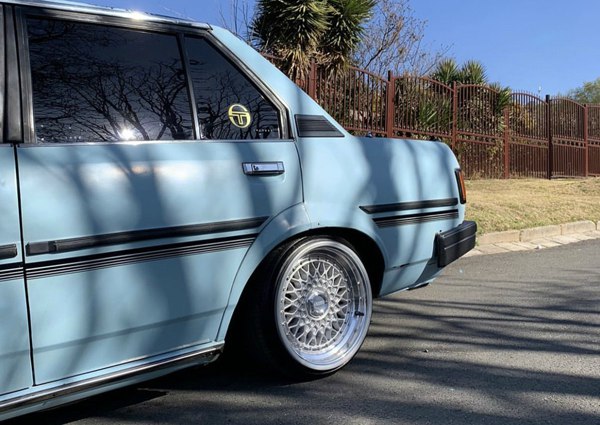 The fourth generation corolla pays attention to the improvement of aerodynamics in terms of shape, further reduces the air resistance, and adopts the design concept of straight-line cutting-edge modeling in line with international commodities, which makes it more fashionable.

The engine adopts the water-cooled in-line 4-cylinder OHC engine “3a-u” with a displacement of 1.5L and is equipped with a three speed automatic transmission.

The fourth generation corolla achieved a production record of 10 million units in only 16 years and 4 months. In Japan, only Ford Model T and beetle can achieve this sales volume for a single vehicle. This car is also the fastest-growing model after the Second World War.

The fourth generation corolla can be said to be Toyota’s test of “luxury” on compact cars. On this new car, which was launched in 1979, Toyota injected more space and luxury configuration.

In addition, Toyota also pays more attention to the design of the whole vehicle. In order to take into account various performances including aesthetics, the fourth generation corolla has been added with aerodynamic design, and has undergone more than 400 hours of wind tunnel tests during its development.

At same time of the luxury enhancement, corolla has not become a “niche model”. On the contrary, this “cost-effective luxury” has also brought a large number of market shares. In 1983, the 10 millionth corolla rolled off the production line; At the same time, this generation of corolla is also the last generation of all rear wheel drive vehicles.