The official website of AIRBFT air suspension will share the cases of vehicle reduction from all over the world, as follows:Honda Civic Turbo airride “Wide Body Prince”. 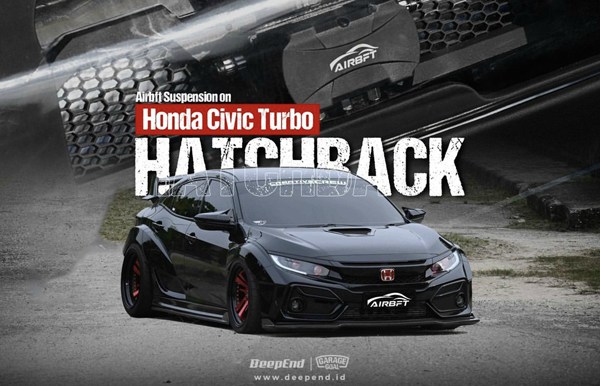 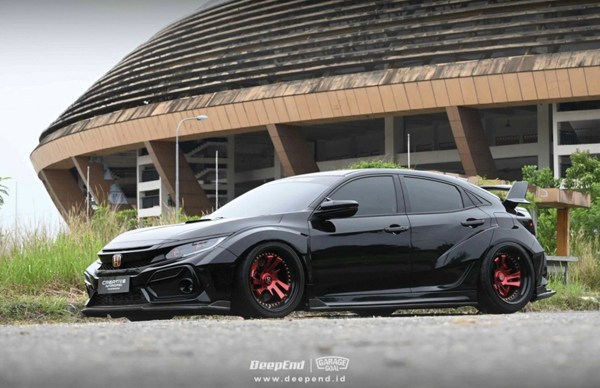 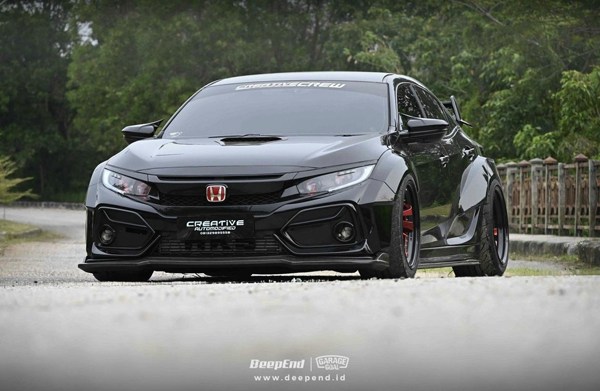 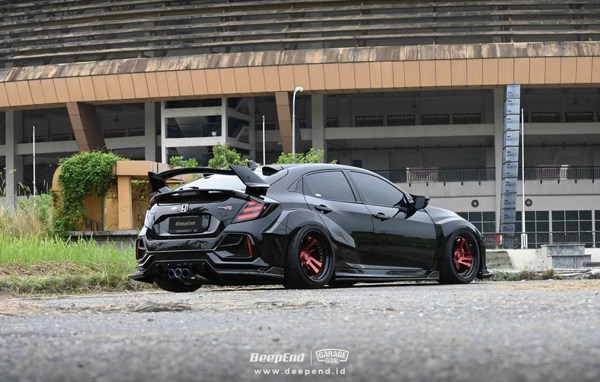 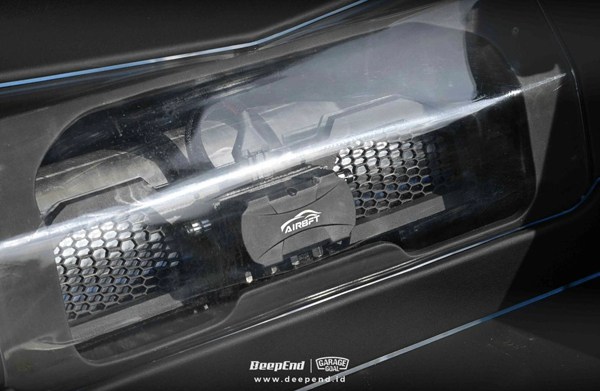 The 10th generation Honda Civic was launched in 2017. After three years of marketing, it has entered its half-life and needs to be redesigned and upgraded. Today, we will introduce the 1.5-litre turbocharged Sport Plus manual transmission version. The price in Europe is 29750 euros.
In the Sport version, the lower lip of the front face is obviously narrower and smaller. The headlights are LED, and there are daytime driving lights. From the side, the sports version is no different from other versions of Civic, but the sports version is equipped with side skirts and black 17 inch wheels. It is worth mentioning that if you want to choose the metal pearl white car paint, it will cost 600 Euros more, and the red car paint does not need additional money.
The rear of Civic also has great changes. The sporty rear bumper, the double exhaust pipe in the middle, and the spoiler at the lower end of the rear window and bumper make it look sporty.
The driving position is no different from other versions of Civic. The steering wheel, dashboard, central control and seats (electric adjustment+heating function) are all the same. Since this version is a sports version, why don’t designers make the Honda logo on the steering wheel red? To show it’s different. The seat is woven (possibly due to the low manual gear configuration). The accelerator, clutch and brake are all aluminum pedals, and the large central control screen has infotainment system, air conditioning control and other related functions.
In terms of power, it is equipped with a 1.5-litre turbocharged 16 valve 4-cylinder engine, and another 1.0-litre 3-cylinder engine. Because the turbine has been added, the acceleration performance has been greatly improved. The power can reach 180 horsepower. When the speed exceeds 6000, you will feel like flying. The feeling of pushing your back is very strong, and it is very cool. If you continue to step on the accelerator, you will still have power. This engine is really worthy of praise. Because the test drive is a manual gear, shifting is very easy, and the gear is smooth. If you are an expert driver, you can play ejection, which is also quite good.
Take a look at the chassis of Civic. During the test drive, it is obvious that this Civic has been recalibrated by Honda. The front McPherson has multiple links and the rear linkage. This kind of suspension is rare in compact models. Similar suspensions include Ford Focus, Mazda 3, etc. It’s fun to drive. The direction is quite accurate. The car body inclines slightly on curved roads. The handling is very good. It can be said that this is a very mature model of Honda. Driving it can enjoy the sense of handling, the sense of pushing back, and the chassis that has been carefully adjusted. It’s good in compact cars.