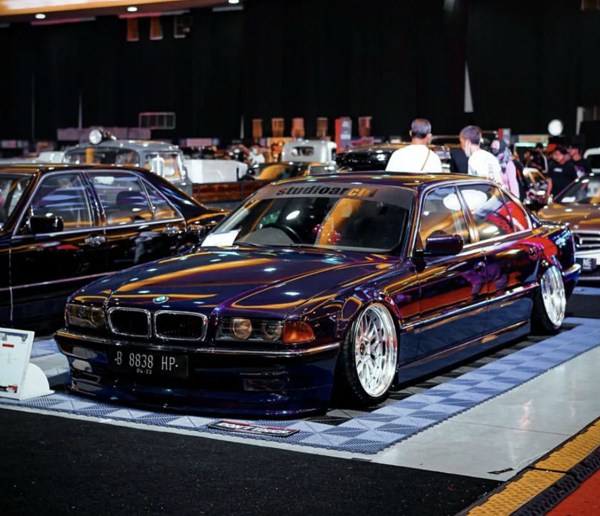 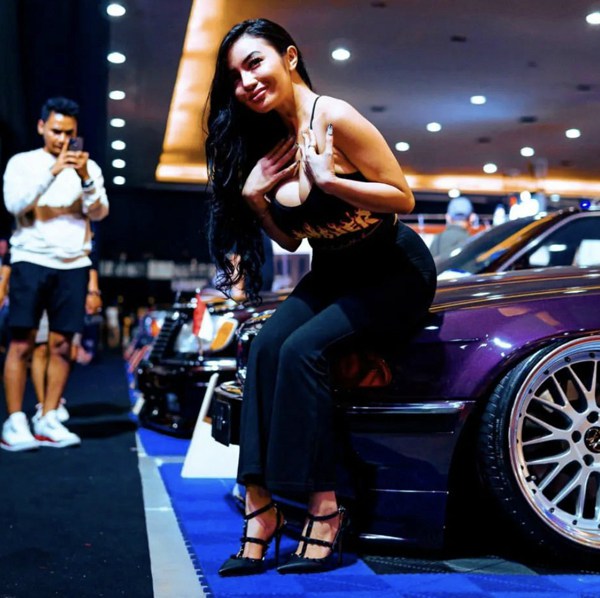 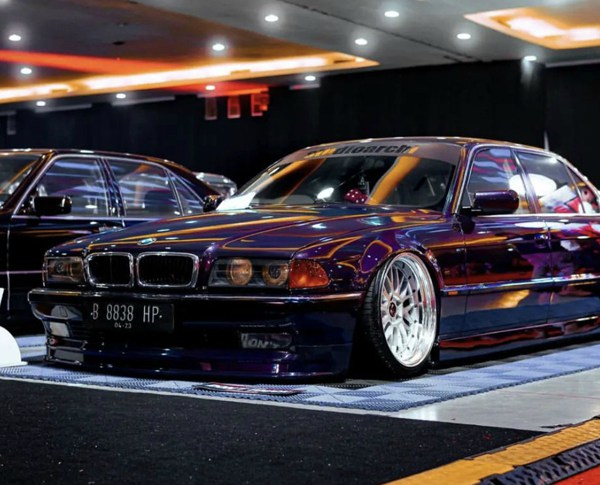 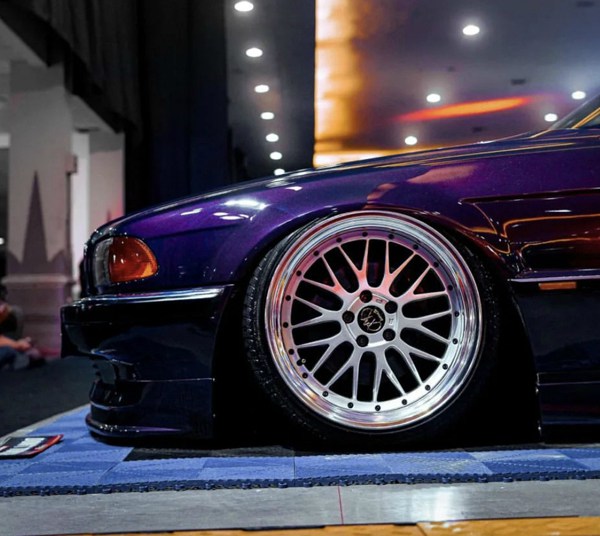 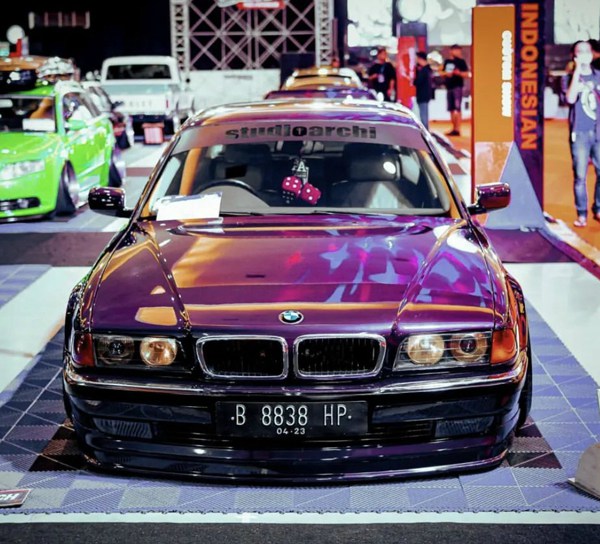 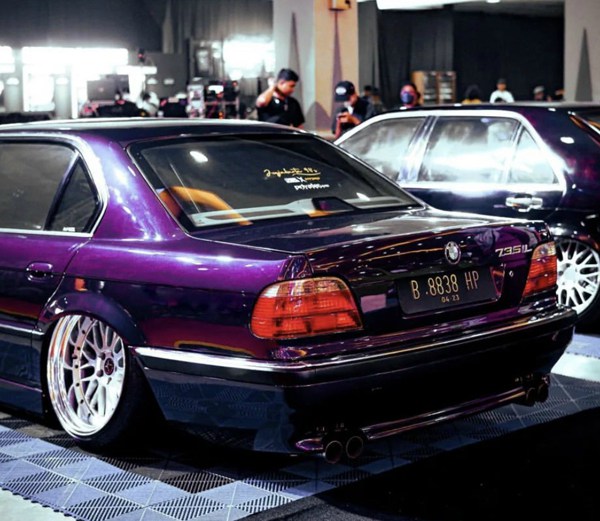 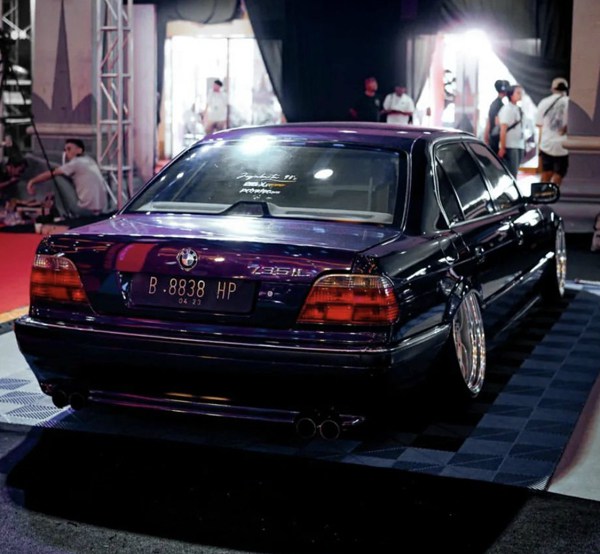 The flagship of society, the third generation BMW 7-series (E38)
History of BMW E38
I have seen many people who like old cars, but I have opened a car repair shop because I played with old cars, which is the first time I heard of it. Moreover, he is still a post-90s generation. A while ago, we went to Foshan and met this post-90s Ah Hao. Today, we will share with you Ah Hao’s “family heirloom”: the third generation BMW 7-Series, code named E38, which is also the masterpiece of BMW more than 20 years ago. In the era when the “Tiger Head Running” was in the ascendant, the Mercedes Benz S-Class was more like being bought for others to see, while the BMW 7-Series was bought for yourself.
For the E38 in this article, it can be said that it reflects BMW’s pursuit of innovative technology and also witnesses the change of the times. E38 is the first car equipped with curtain airbag, the first European car to provide satellite navigation, and the first BMW car to provide built-in TV. In addition, E38 is the first 7 series equipped with diesel engine and the last 7 series equipped with manual transmission.
Speaking of BMW in the 1990s, E38 must be a topic that can’t be circumvented.
At the beginning of 1994, BMW’s third generation 7-series E38 officially appeared. It not only maintains the low and slender body shape of the previous generation of 7-series, but also adds “glasses” to the four eye headlights, which makes the E38 energetic. The width of the double kidney air intake grille is lengthened again to create a wide and flat car head.
At that time, E38 met a very strong competitor – Mercedes Benz W140 S-Class, which was also called the “Tiger Head” generation by domestic car fans. BMW is fully aware that it is unwise to be rigid in wheelbase and Mercedes Benz S-class, and it simply creates a sense of slender in styling. The length x width x height of E38 standard version is 4984x1862x1425mm, and the wheelbase is 2930mm, while the wheelbase of long version is 3070mm, which is only 30mm more than that of W140 standard version.
The front airbag has become the standard configuration, EDC electronic damping control system, ASC body stability control system, TCS traction control system, headlight cleaning, xenon headlights with height adjustment, induction wipers, dual zone automatic climate control, electric sunroof, rear electric sun blind, 14 speaker 6-disc CD audio, electronic navigation system and many other configurations have been applied to the E38. In addition to the mature front and rear drive layout, the independent suspension of the front McPherson and rear multi link makes this 7-Series more excellent in handling performance.
In the car, although the four-spoke steering wheel is mediocre, the emergence of multi-function buttons makes the E38 more in line with the spirit of the times. The center console and central armrest with strong sense of hierarchy still lean to the driver’s side. Perhaps in BMW’s view, the driver’s feeling is the most important. The new gear handle, fine leather and solid wood interior make the E38 outstanding in details.
More than 20 years later, the E38 still exudes an elegant and leisurely feeling, and its strong lines express the design language of BMW at that time. Today, it still attracts the attention of countless classic car enthusiasts, including the owner today. His car is a top model of E38 — 2001 750iL.