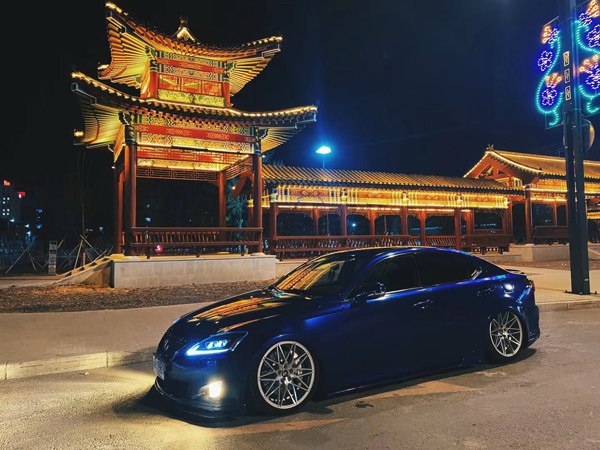 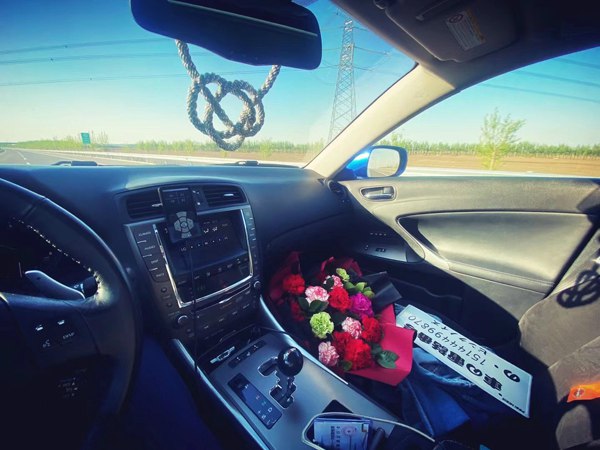 Lexus was born in order to enter the European and American markets, while Lexus is was born in order to benchmark the BMW 3 series. In addition to the positioning of luxury sports cars, power performance and handling performance are the key. Therefore, the first generation of is models were built by the father of AE86. In fact, it did not live up to people’s expectations. Although it can not be said to overwhelmingly beat BMW E46, it can at least achieve different performance, Moreover, under Japan’s abundant refitting resources, is has a high refitting potential and is a rare performance toy. Unfortunately, the reputation of the second and third generation models is getting weaker and weaker. The second generation models all say that the official high-performance version such as is-f can make car fans feel happy. The third generation models are really regrettable. Fortunately, the appearance of the third generation is with the brand-new value design has gone out of the personality route. Although the performance has not made any contribution, it is still very enjoyable to walk the posture route. The following case is the case. The blue coating and the low lying posture can frighten people even if they do not run.

Lexus is a compact sports luxury car launched by Lexus. The first generation model code is xe10. At that time, the goal was to challenge BMW E46, and successfully made a sporty and luxurious feeling different from BMW. In the second generation model xe20, the is-f model equipped with V8 engine was launched. However, the sports performance of ordinary models is ordinary, and the appearance is not memorable. It is a pity indeed. Compared with the first and third generation models, the xe20 design is too bulky and the lines are not stretched enough. It seems that the ES is hard to be shortened.

Can low lying modification save the appearance of this car? The following modification case may give you an answer. A small surround and pneumatic suspension make the car body lie on the ground. In addition, a wheel hub with exaggerated data has attracted the attention of the public. Since the sports performance is not awesome, how about building a modified vehicle into a posture?

VIP first came from Japanese gangs, and it is a form of Royal modification of gangs. VIP modification often uses high-class cars, preferably black or white plain cars. The car body is lowered, the large-size electroplated wheel hub is replaced, the car body kit with strong ground feeling but not exaggerated lines is changed, the car interior is as luxurious as possible, the large sofa, the leather seat, and the most important is the diamond decoration.

This style can be understood in two parts, Hella and flush. Hella is the abbreviation of Hella of, which means special, very, absolutely super. Flush means flush. This kind of modification seems to be a violation of the rules, but also similar to VIP. The pursuit is that the wheel hub tire is flush with the car eyebrow, and the car body is an integral part, keeping the same curve. The car body must be low, and there is no gap between the tire and the leaf plate on the side.