AirBFT 2019 carried out road tests on airbags. We chose the worst environment, which was Robert. In July, the high temperature reached 52 ° C and the road was bumpy. 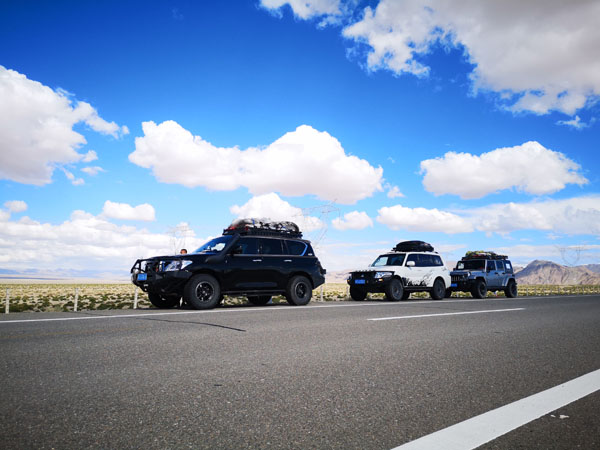 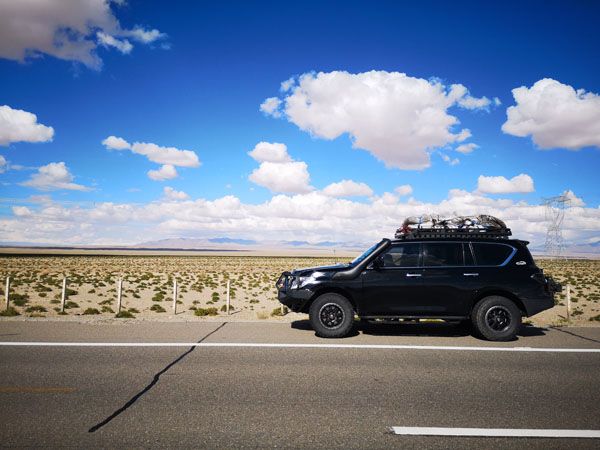 Hala lake is a large saline lake in the inland basin of the Qinghai Tibet Plateau. It covers an area of 62506 hectares and an altitude of 4078 meters. There are ten large and small lake bubbles distributed in the wetland. It is a small shallow water lake with a large area of marshland. Hala lake is the second largest lake in Qinghai, also known as the Black Sea, with an area of 625.06 square kilometers and an elevation of 4077 meters. It belongs to a saltwater lake.

In November 2017, according to the remote sensing monitoring data, the area of Hala Lake increased significantly, reaching 625.06 square kilometers, the largest value in Recent 52 years. 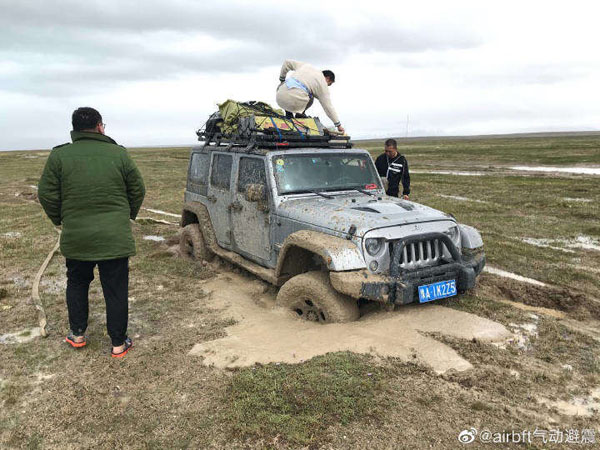 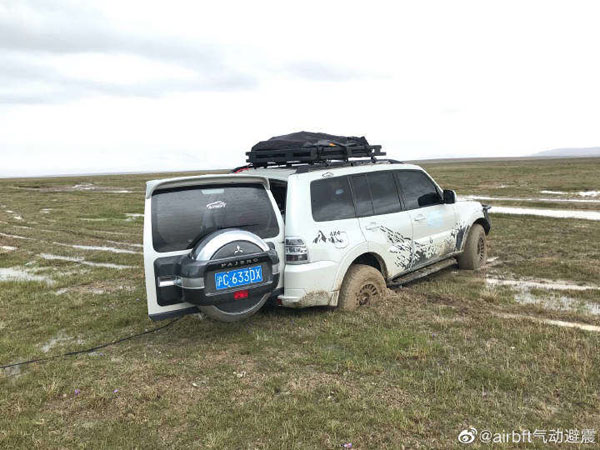 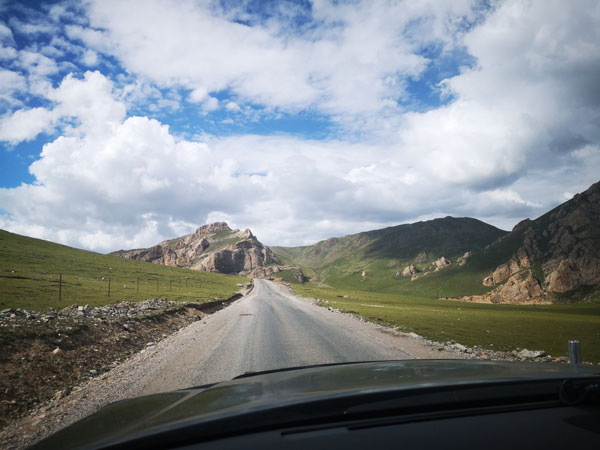 Yili Kazakh Autonomous Prefecture, capital of Yining city, is one of the 14 prefecture-level administrative regions of Xinjiang Uygur Autonomous Region and the only sub-provincial-level autonomous prefecture in China. Located in the Yili River valley in the north of tianshan mountain in the west of Xinjiang Uygur Autonomous Region, it has a temperate continental climate and alpine climate. Yili has jurisdiction over 11 county-level administrative regions (prefectures). The total area of the state is 268,593 square kilometers. By the end of 2019, the prefecture had a population of 4.568 million. By the end of 2019, there were 2,916,500 people with registered permanent residence in The prefecture. Qinghai Lake, in Tibetan, is called Cuowenbu (meaning "blue sea"). Located in the northeast of qinghai-Tibet Plateau, qinghai Province, China's largest inland lake. Formed by the collapse of the Faults between The Datong, Riyue and Nanshan in Qilian Mountains. 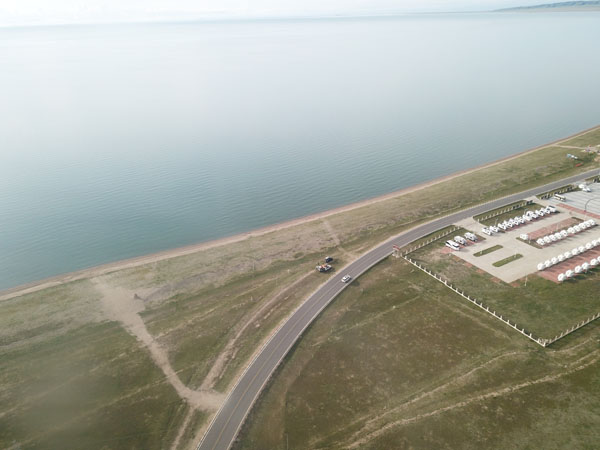 Lop nur (Lop Nor), China's xinjiang uygur autonomous region in southeast lake, because the shape is like a human ear, is known as the "ears" of the earth, also known as "sea of death", also named rob 4 (nao), shanhaijing called "ze", also have said 泑 ze, salt marshes, PuChangHai, jersey, prison LanHai, auxiliary, sea salt, linhai, los PuChi, rob pool and other names.
It is 780 meters above sea level, located at the lowest point in the east of Tarim Basin, the easternmost edge of Taklamakan Desert, in the north of Ruoqiang County and in the southeast of Bayingoleng Mongolian Autonomous Prefecture. Its center is located at 40.5° N and 90.3° E. Tarim River, Kongquehe River, Cherchen River and Shule River converge here. It is the second largest saltwater lake in China, with an area of about 2,400 ~ 3,000 square kilometers.
Before 330 AD, there were many lakes, and loulan city in the northwest was the throat of the famous "Silk Road". Later, due to the impact of climate change and human water conservancy projects, the upstream water inflow decreased, until it dried up, and now it is only a large salt crust. 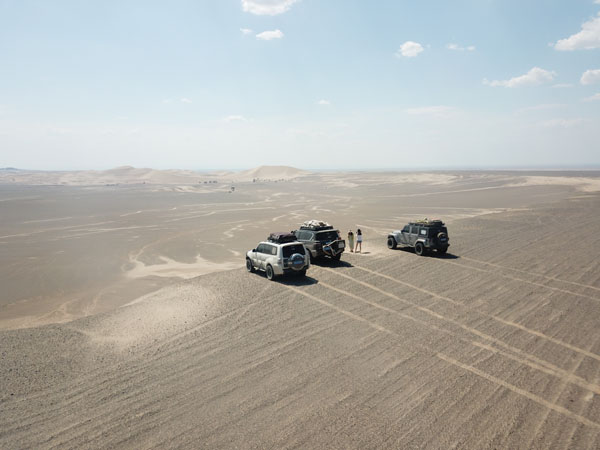 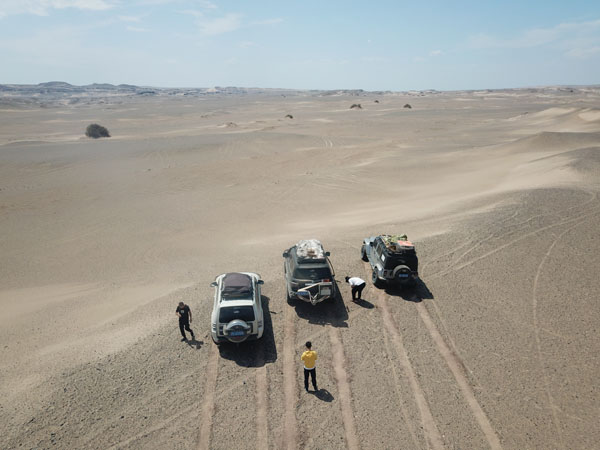 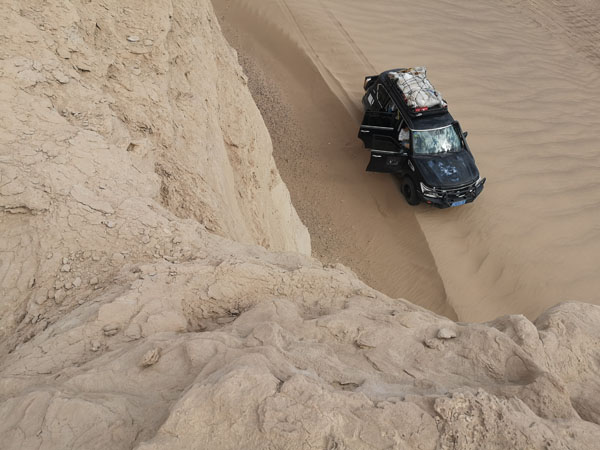 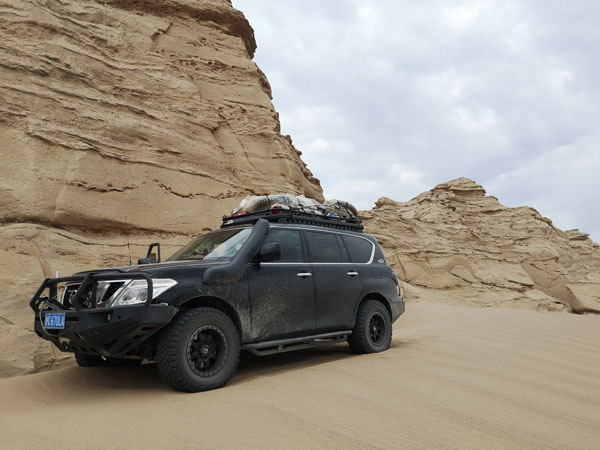 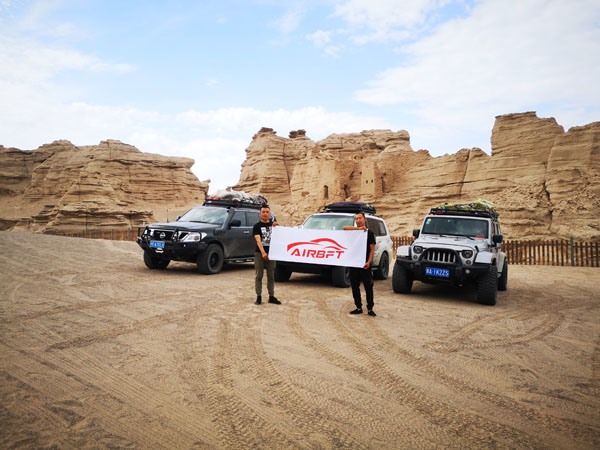 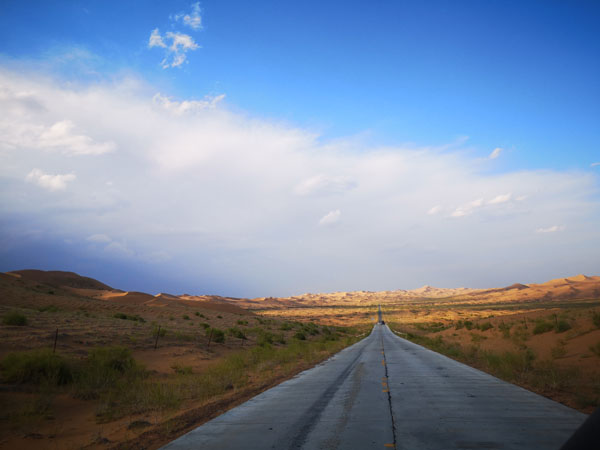 Kunlun Mountain, also known as Kunlun Mountain, the first sacred mountain in China, The Mountain of Wanzu, Kunlun Hill or Jade Mountain. It is the central Asian mountain system and the backbone of western China mountain system. Starting from the east pamir Plateau in the west, the mountain range extends from Xinjiang and Tibet to Qinghai. The total length is about 2,500 kilometers, with an average altitude of 5,500-6,000 meters, a width of 130-200 kilometers, a width of narrow in the west and wide in the east, with a total area of more than 500,000 square kilometers. Kunlun Mountain has a prominent position in the cultural history of the Chinese nation as "the ancestor of all mountains". The ancients called Kunlun Mountain "the ancestor of the Dragon Vein" of China.
Ancient mythology holds that in the Kunlun mountains, there lived a goddess called "Queen Mother of the West", who had a leopard head and body and was served by two blue birds. This was a Taoist god and was introduced to men and women by the eastern king. 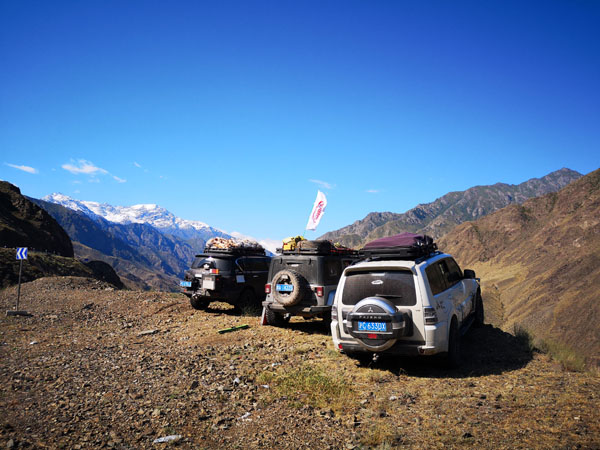 The road test, a total of 12000km, took 30 days and was successfully completed.