The official website of AirBFT AirRide introduces: In November 2019, AirBFT carried out a 9600km road test on Nissan Y62 after modified Airride to further test USDM.

Hainan province, referred to as "Qiong" for short, is the southernmost provincial administrative region of the People's Republic of China and the provincial capital of Haikou. It is China's special economic zone and pilot free trade zone. It is located in south China, with The Qiongzhou Strait and Guangdong to the north, the Beibu Gulf to the west, Guangxi and Vietnam to the west, the South China Sea and Taiwan to the east, and the South China Sea to the southeast, Brunei and Malaysia as neighbors. Hainan has a total land area of 35,400 square kilometers, of which Hainan Island has a sea area of about 2 million square kilometers.
The outline of Hainan Island is like an oval shape snow pear. The terrain is low and flat all around and high in the middle, presenting a domed terrain. With Wuzhishan and Paryrial as the core of the uplift and paryrial as the periphery, it is composed of mountain, hill, platform and plain. Hainan is a tropical maritime monsoon climate, warm all year round, abundant rainfall. 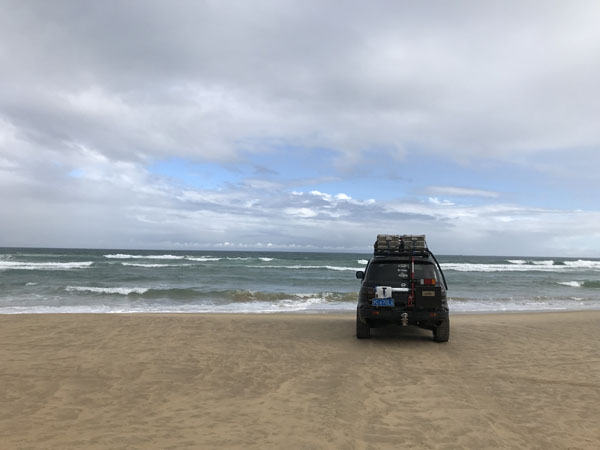 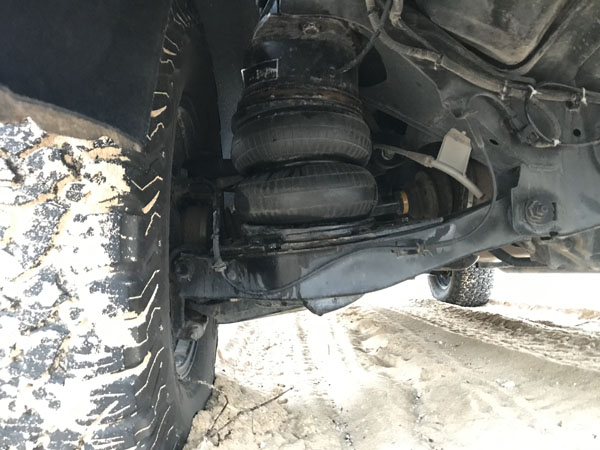 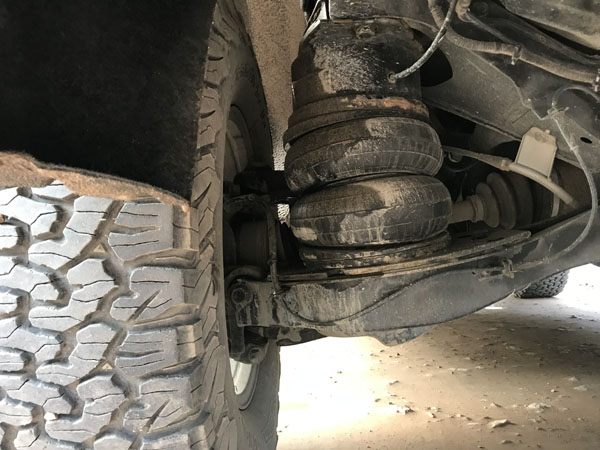 Ruili Port is currently the port with the largest flow of people, vehicles and goods in the China-Myanmar border port. To the east and south, it is adjacent to The three cities of Burma Baseball, Muse and Nankan. To the east, there is one Idea National Level One port of our city Economic Development Zone, and to the west, there is Zhangfeng Type Two port. Ruili port inspection center phase I project, acceptance use, is a fully functional, advanced equipment port inspection facilities. It is an important image project of land ports in Yunnan province and even southwest China, a central hub for controlling entry-exit people, logistics and traffic flow, and a comprehensive joint inspection center with modern port management functions that integrates passenger inspection, cargo inspection, freight yard and border trade management. Xishuangbanna Dai Autonomous Prefecture, yunnan Province is one of the eight autonomous prefecture, the capital of Jinghong City. It is located in the southernmost part of Yunnan Province, between latitude 21°10 'north and longitude 99°55' east to 101°50 'east. It is a tropical humid area in the south of the Tropic of Carcinoma. It is adjacent to Lancang County in the northwest, Laos and Myanmar in the southeast, south and southwest, respectively, and is adjacent to Thailand and Vietnam. The border is 966.3 kilometers long, about 1/4 of the total border length of Yunnan Province, with an area of 19,582.45 square kilometers. 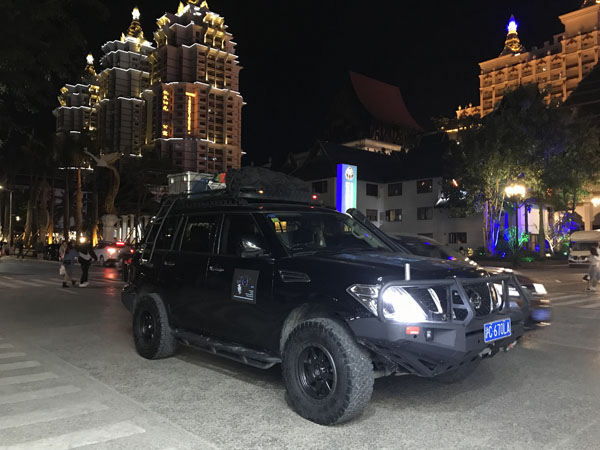 Group of jade dragon snow mountain of lijiang in yunnan province in snow mountain, the east side (river) sound (sound) highway, west of tiger leaping gorge jian, south jade lake, north to big mouth of tiger leaping gorge, is located in east longitude 100 ° 4 '2' – 100 ° 16 '30', north latitude 27 ° 3 '2 "~ 27 ° 57' 18" between, in about 15000 meters north of lijiang, total length of 75 km, is the northern hemisphere equator recently snow-topped mountains, lie between jiangxi and zhongdian snow-capped mountains, east in parallel with the continuous mountain, north from sanjiang mouth, south to the north latitude 27 °, such as facing the city. The 13 peaks of the whole mountain are longitudinally arranged from south to north. The highest peak of the main peak, Fanzidou, is 5596 meters above sea level, with year-round snow cover and snow line height ranging from 4,800 to 5,000 meters. The Eurasian continent is the closest to the equator from the temperate Marine glaciers. 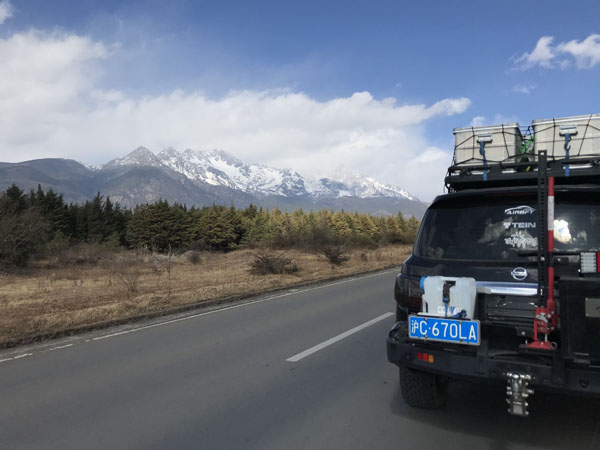 Chongqing Chaotianmen is located at the intersection of The Jialing River and the Yangtze River on the Yuzhong Peninsula, Yuzhong District, Chongqing. The original title of the gate, with four characters "Ancient Chongqing Xiongguan", is one of the seventeen ancient gates in Chongqing before. In the Southern Song Dynasty (1127 — 1279), after the settlement of Lin 'an (now Hangzhou), an imperial envoy from time to time sent imperial edicts from the Yangtze River through the gate, hence the name Of The Gate.
On the left side of Chaotianmen, the Jialing River flows into Xiaochuan and flows 1119 km into the Yangtze River. Chaotianmen is the hub of two rivers and the largest waterway passenger terminal in Chongqing.
In May 2016, chaotianmen was selected as one of the "Top 10 Cultural Symbols of Chongqing". Luoyang city, also known as Luoyi and Luojing for short, is a prefecture level city in Henan Province. Its total area is 15,230 square kilometers, among which the urban area is 803 square kilometers and the western part of Henan province is 179 kilometers long from east to west and 168 kilometers wide from north to south. It spans the middle and lower reaches of the Yellow River, with Zhengzhou in the east, Sanmenxia in the west, Jiaozuo city across the Yellow River in the north, Pingdingshan city and Nanyang City in the south.
Luoyang has a history of more than 5,000 years of civilization, 4,000 years of city history and 1,500 years of capital history. Luoyang is one of the birthplaces of Chinese civilization, the eastern starting point of the Silk Road, and the center of the Grand Canal in Sui and Tang Dynasties. 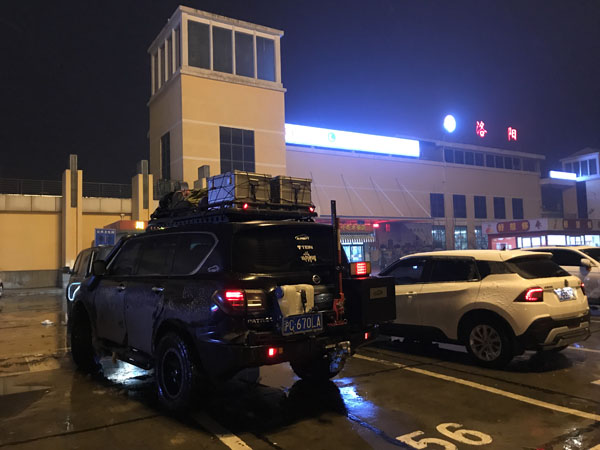 The road test, a total of 9600km, took 28 days, and successfully completed the test.