Winter has come. Do you like this GTR airride?

Winter has come. Do you like this GTR airride? 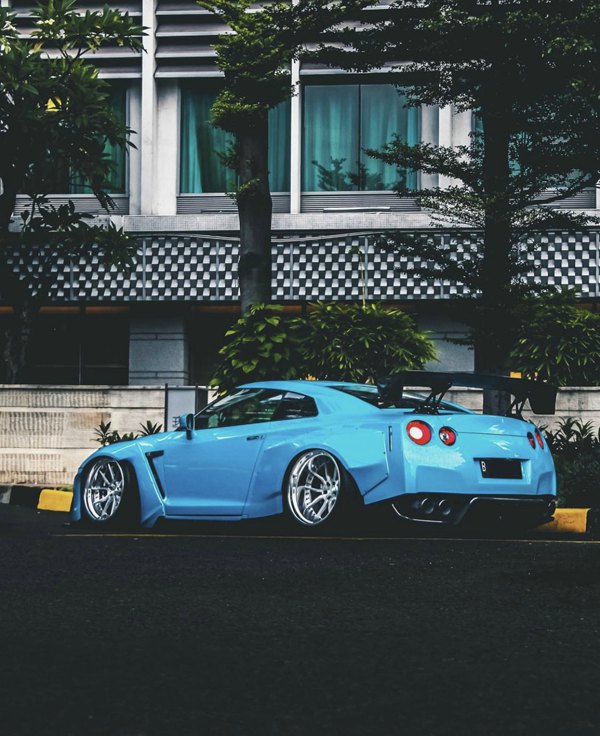 Nissan GT-R refers to the high-powered sports car with high performance and reliability produced by Nissan. After years of evolution and improvement, the Skyline RV series of Nissan has emerged as the GT-R model, which has become the highest version of the series and is pursued by numerous FANS.
In the 1960s, cars were generally not competent for long-distance travel, and their mechanical reliability was very low. As a result, a number of high-powered sports cars with high performance and reliability, known as GT, emerged. In 2015, Michelin helped Nissan GT-R race car win the championship of Super GT/GT500.
In the history of human cars, as long as they can be called GT models, they must not be vulgar. In 1957, SKYLINE car series was born in a car factory named “Prince”. Due to the poor management of the car factory, it was acquired by Nissan in 1969. In order to compete with Toyota and other car manufacturers ahead of us after the acquisition of the Prince, Nissan urgently needs several models with the same appearance and performance to enhance the brand value and market share. As a result, Skyline, SILVIA and other models that have been put on hold since the reorganization were officially approved for production. The glory road of GT-R series starts here

R: Racing Sport
GT-R combines these elements and strives to become a sports car with comprehensive and powerful functions.
The new generation GT-R has separated from the Skyline car series and become an independent car series of Nissan, which will carry forward the spirit of GT-R in the future. So far, GT-R has become the most cost-effective super sports car in the world. The fastest lap speed in the Nurburgring North Ring is two seconds faster than the Porsche 911 Turbo, which is twice as expensive. Moreover, the 911 Turbo is more than 100 kg lighter than the GT-R.
Since the launch of C10 GT-R in 1969, it has evolved to the sixth generation.
The R35 GT-R has gone through two generations of concept cars: the 2001 GT-R Concept and the 2005 GT-R PROTOConcept. With reference to the essence of previous GT-R models, the R35 GT-R has integrated new elements of science fiction, creating a new image of its own; Aesthetically, it has also become a classic, breaking away from the previous RV image.
The name of Skyline car series can be heard by players who love performance cars, and the performance version GT-R in the car series is a “miracle” that any personality can dream of! Not to mention the BNR34, which commands all Japanese performance cars, even the BNR32, which has a history of more than 10 years, is the target of car fans from all over the world. I believe that there are many people who like GT-R series. GT-R series has always been based on the high-performance version of Skyline, so understanding GT-R will start from the birth of Skyline series.