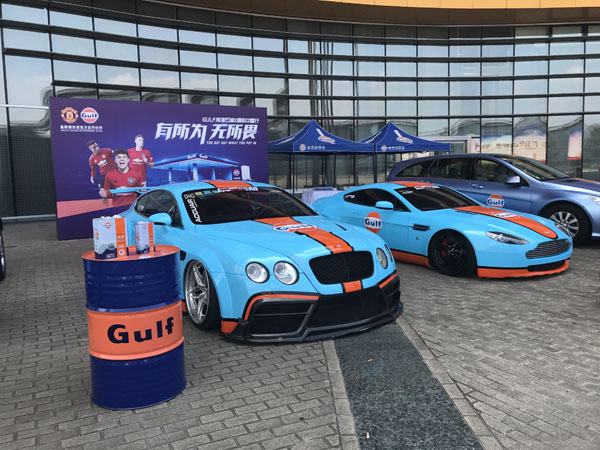 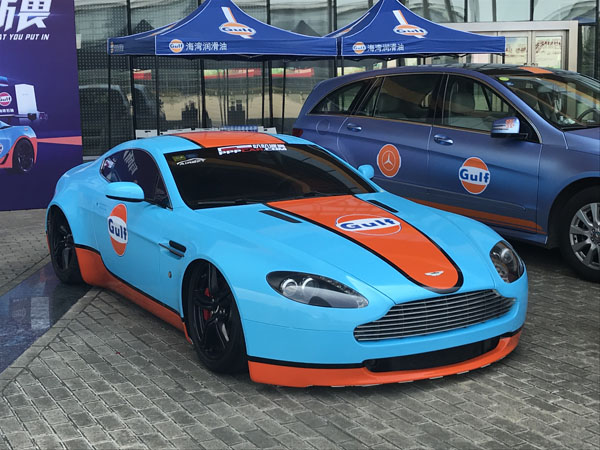 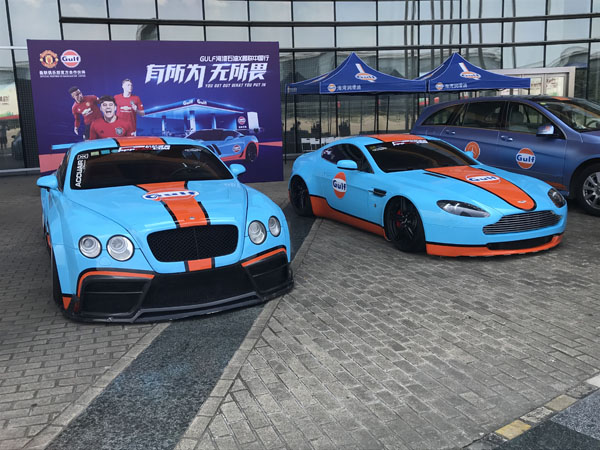 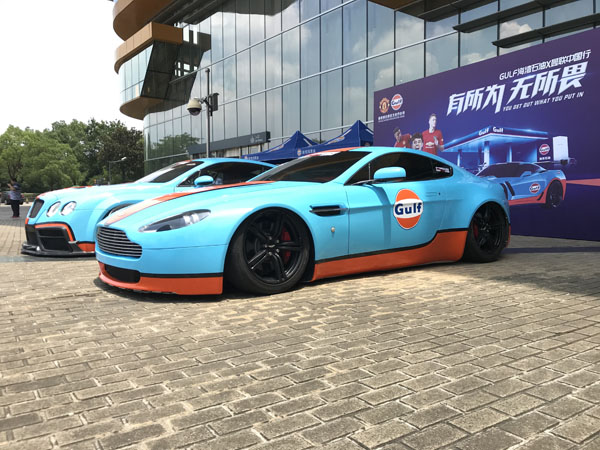 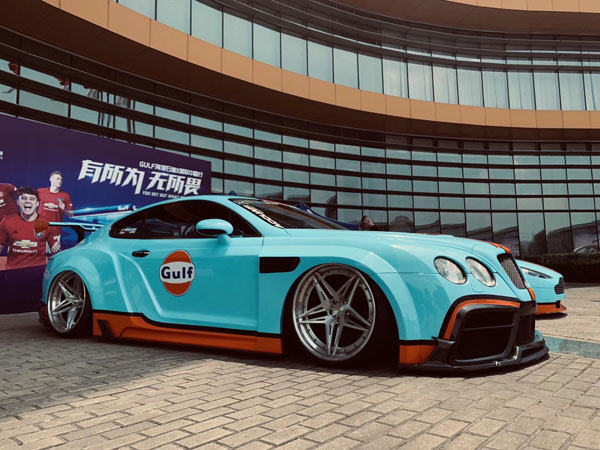 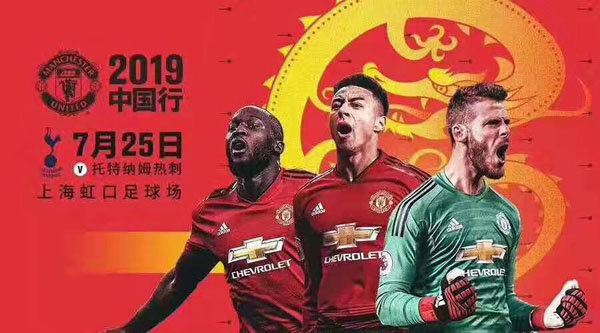 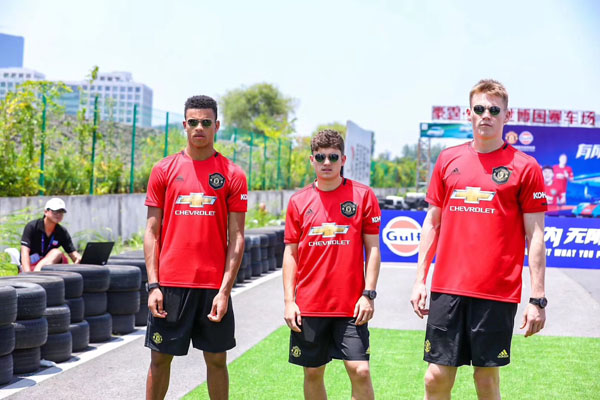 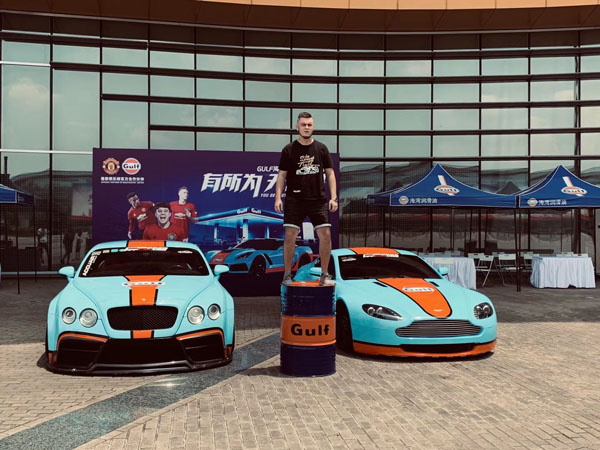 Manchester United Football Club, founded in 1902, is called "Manchester" in Chinese and "Man Utd" or "MUFC" in English. It is located in Manchester City, Greater Manchester County, Northwest District of England, and belongs to English Football Super League.

Gulf oil (China) Co., Ltd. is a wholly owned subsidiary of Gulf Gulf oil international company in China. It is committed to providing retail, industrial and OEM products to the Chinese market.

In 1901, the first "ten thousand tons well" was drilled in the south of the United States, and the Spindletop oilfield was discovered. Several oil companies have been born here, one of which is the Gulf oil company.

On March 14, 2016, Frank Rutten, vice president of Gulf Gulf oil group, and Jamie reigle, the global business director of Manchester United, jointly announced that the two sides had reached a long-term cooperation agreement at the AON comprehensive training center of Manchester United club. Many United first-team players and members of the Red Devils Hall of fame also attended the development meeting. This groundbreaking cooperation has made Gulf Gulf oil a global retail sponsor of lubricants and fuel for Manchester United, which is the first time that oil and fuel industry brands sponsor well-known football clubs.

The cooperation agreement between Gulf oil and Manchester United will last until the end of the 2018-19 season. The deal will give hindujia group's Gulf oil company the right to use a number of Manchester United's assets, including club logos and portraits of players, while Gulf oil's iconic orange saucer logo will also appear at Old Trafford in the Premier League, the FA Cup and the League Cup.