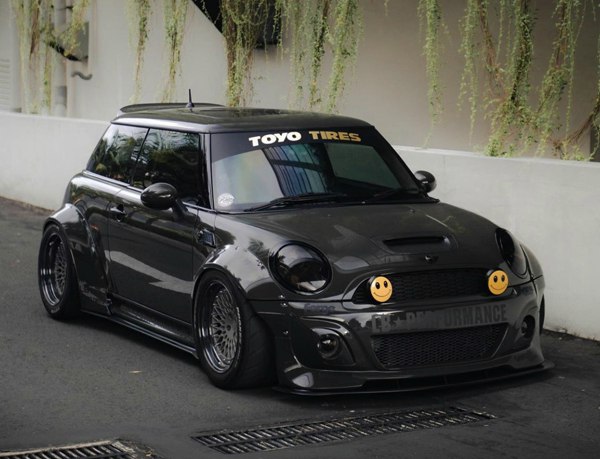 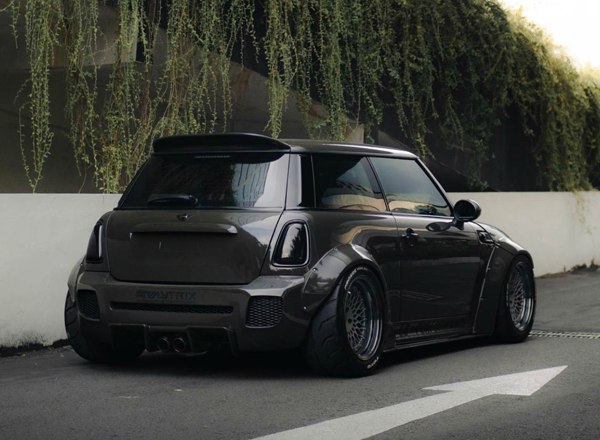 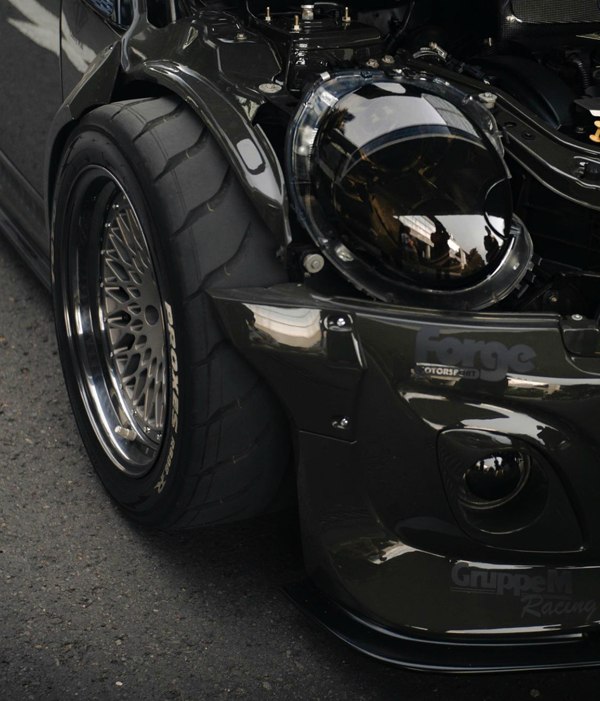 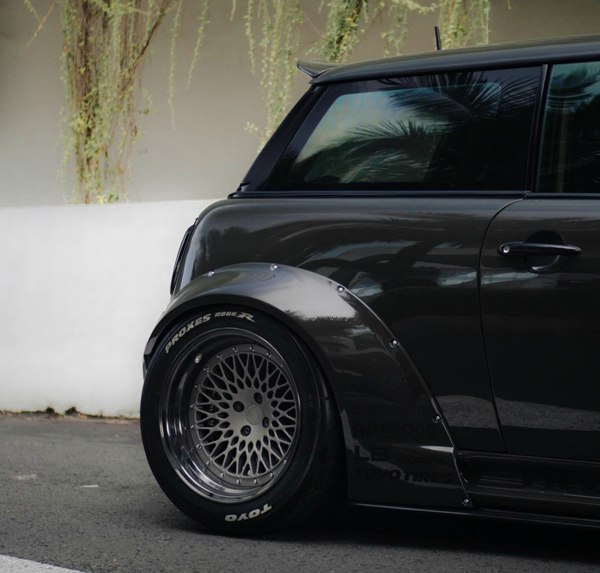 The girl’s favorite MINI, which is full of battle space after refitting the wide body
There is such a car around us. It is not big, but its small size makes many young people addicted to it. Even people who don’t know the car can call it BMW MINI at a glance. This is just the beginning of it. Since the birth of the first mini in 1959, the BMW MINI has been reborn in the hands of its new owner BMW after several changes of hands. Finally, the new BMW MINI was officially introduced to the world in 2001. It has opened a new journey of continuous innovation for MINI.
Some people say that BMW destroyed Mini, others say that BMW saved Mini. The MINI is not the classic car that used to be, and it seems that it is not so important. The times need to be improved. I only know that the MINI, a boutique car owned by BMW, is very popular, and it is not only popular with women, but also the dream of many boys. Why? Because its sports performance is very good, and it has great potential for modification. It can be said that it is a performance seedling under the lovely appearance.
I have to admire BMW and create a model of “men and women take all”. Among the MINI models, the two compartment three door series is the most popular among car players, and it is also the most classic model of the mini car series, including this R56.
The R56 generation MINI uses the Prince series engine jointly developed by BMW and PSA Group. BMW calls it the N1X four cylinder engine. Including a N12B16 naturally aspirated engine and a N14B16 turbine engine; The N14B16 turbine engine replaces the old 1.6L Tritec supercharged engine. Although the cylinder diameter and stroke are still 77mm and 85.8mm, the K03 turbine produced by BorgWarner, Valvetronic variable valve timing, lift system, reduction of compression ratio and the application of direct injection technology in the cylinder make the N14B16 easily obtain 175 horsepower and 25.2 kilogram meters of power output.
This is a case of wide body modification. The wide body range of the car has also decreased in proportion, which is very harmonious. In addition, the front and rear bars have been modified, and a new rear diffuser and a new tailgate canard wing have been designed into the package.
The MINI Cooper installed with the wide body kit is less cute and adds a lot of muscle feeling. With the effect of lying low, the overall momentum is more fighting. Not only girls, I believe that there will be no boys who can refuse such MINI.
The air inlet on the hood is the landmark shape of the MINI Cooper S, which also adds a lot of performance colors. After replacing the carbon fiber products, the texture has also been improved.