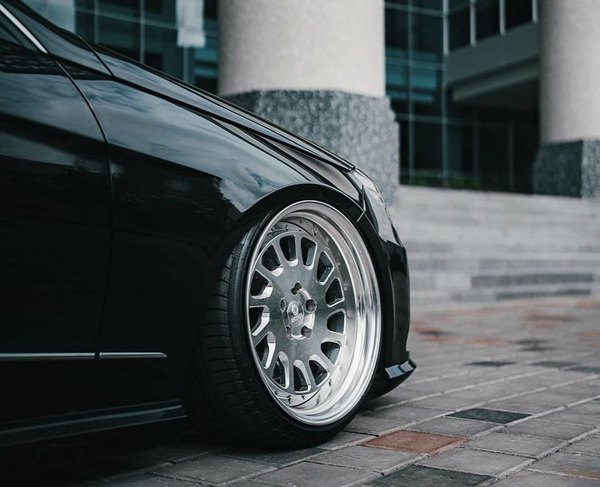 In Indonesia, AIRBFT air suspension brand provides a special air suspension kit for Mercedes Benz W212 series, which not only allows you to play with lower posture, but also has good comfort.

The ninth generation Mercedes Benz E-Class (W212) was released at the 2009 North America Auto Show. The size of the new car has been comprehensively upgraded. The split “four eye headlights” design is still retained, but the rounded appearance has evolved into a sharp corner shape. The lines on the side of the car body have also become relaxed and relaxed. The design emphasizes three-dimensional and muscular feeling. The wind resistance coefficient of the whole vehicle, which was only 0.25, was the lowest among all executive class cars in the world at that time.
The length, width and height of the W212 four door sedan are 4872/1854/1470mm respectively, and the wheelbase is 2874mm, which is larger than the previous generation models, and the wheelbase is 20mm longer. In 2010, in order to better meet the business needs of customers, Beijing Benz launched a long wheelbase E-Class vehicle, which is nearly 4.9 meters long. As a long wheelbase E-Class car tailored for consumers, the V212 ushered in a mid-term transformation in 2013. The split “four eye headlights” were replaced by integral full LED headlights, and two styling styles, sedan and sports car, were introduced for the first time.