The new Audi A8D3 airline is a “real suit thug”

The new Audi A8D3 airline is a “real suit thug”

The official website of airbft air suspension will share with you the retrofit cases of airride enthusiasts from all over the world:The new Audi A8D3 airline is a “real suit thug”. 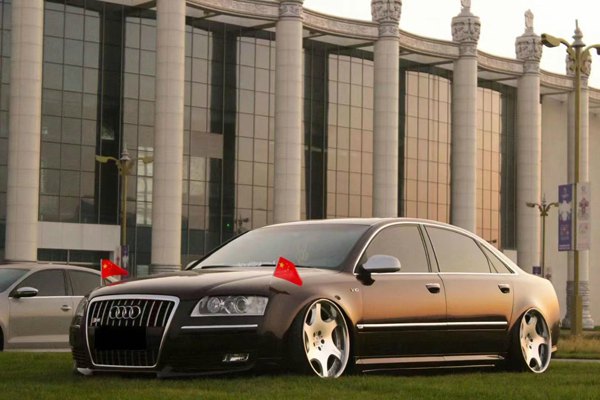 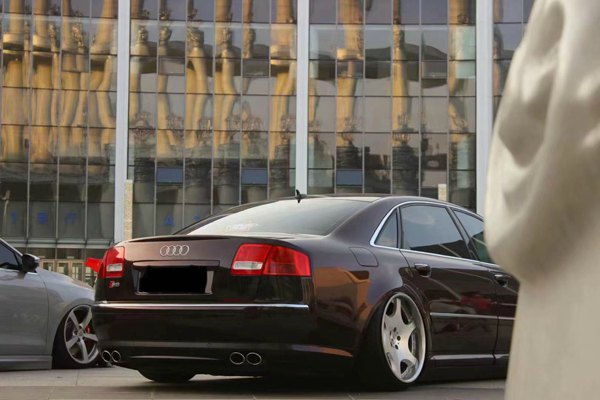 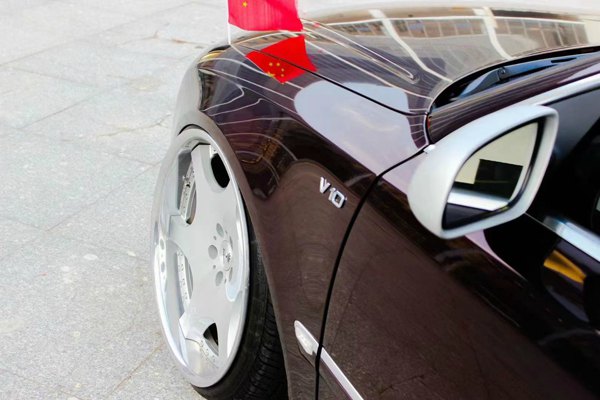 Audi A8 in 2004, this lovely beast was the pinnacle of Audi’s luxury and design. But that was in 2004, when Snoop Dogg launched Drop It Like It’s Hot. Once again, it was a very good year. From the outside, the A8 is equipped with a 4.2-liter engine. This is not a twin turbo monster, but a simple V8 that produces 335 horsepower. But it sounds good. It is equipped with quattro. What else do you want?
How about some custom wheels? Radi8 is an American alloy expert who seems to focus on crazy designs that are very popular among Worthersee people. Those on A8 are called R8T12, but their official nickname is “Turbine Butcher”. Let’s take a look at the origin of this title. Two concentric sprocket spokes make it look like a meat grinder. But because all the edges are good and thick, the design has a strong retro hint.
Air suspension is obviously part of the transformation. As you can see from these interesting photos we got from Air and Statistics, A8 stops very close to the ground. But we want to focus on the interior. Everything is controlled in black and red – the steering wheel, instrument panel and center console are modified with carbon fiber. We are not sure whether it is real carbon or anything else, but it looks very good. New leather can also be seen on both sides of the upgraded steering wheel and center console.