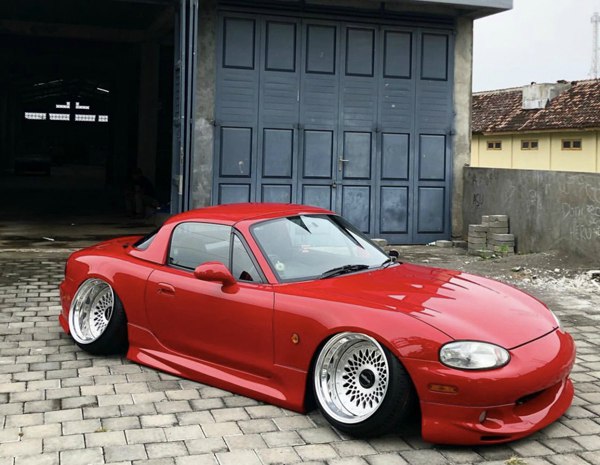 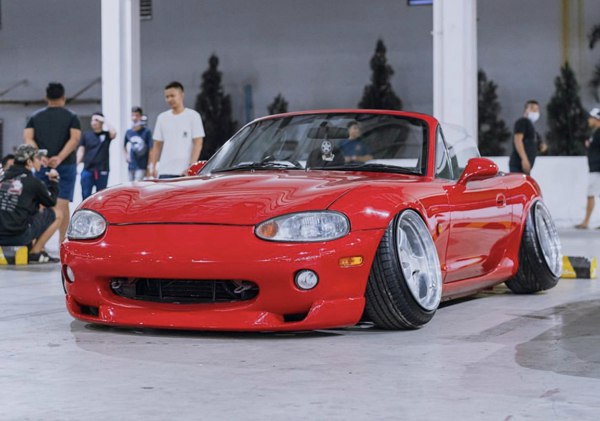 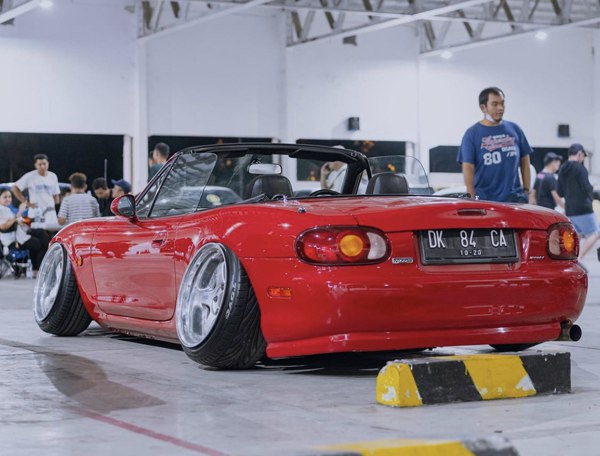 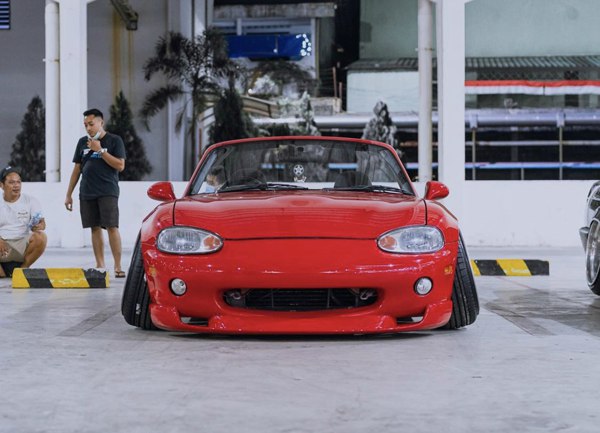 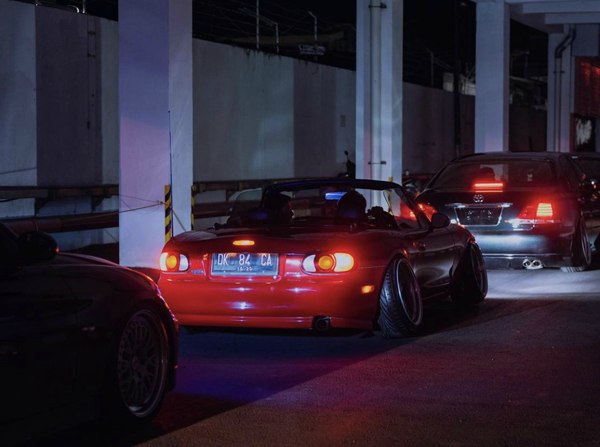 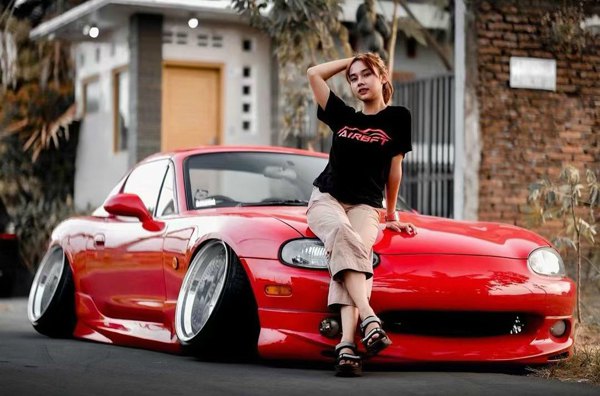 If you blindfold me and let me drive this car “blind”, maybe it only takes two minutes, and I can tell it is Mazda MX-5 Miata. That familiar sense of control has been deeply integrated into every generation of Mazda sports cars, so that a symbiotic relationship has been formed between people and cars. Of course, I can easily list the models that can provide similar feelings, but the sour inner charm of Miata is unique.

In fact, Mazda knows very well how special Miata is. Listen to the praise of engineers and designers for the fourth generation of Mazda MX-5 Miata with the number Nd: Miata’s attention to detail is amazing. Everyone involved in the development knows that their most important goal is to make the new generation MX-5 Miata inherit the spirit of previous generations as much as possible. It’s not just a great convertible, or a great Mazda – it has to be a great MX-5 Miata.

Today, this Mazda MX-5 is not going the normal way. It has changed the HF style to carry out the posture style to the end!

As early as 1999, several fashion trendsetters in North America and California (mark arcenal, Andy, Jerry…) were very keen on car drift sports, so they would watch and participate in some local drift racing activities in Japan and the United States.

In 2004, there was a kind of appearance style of drift cars in Japan, which used wide edges, low offset wheels and stretched tires to reflect the aggressive appearance of their cars.

Then these trendsetters began to imitate this style and put their own drift practice cars of clothing companies close to this style. At that time, they didn’t give any name to this style until one day, Jerry, one of them, casually said: “Damn, this thing is hellaflush!” when he saw the newly built drifting chariot. Hellaflush got its name from this. What is the central idea of hellaflush? Why hellaflush?