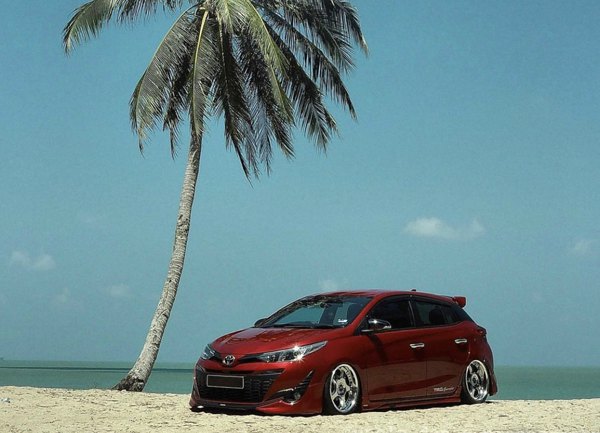 Officially listed in China in August last year, it adopts tnga architecture, and its appearance has changed from the previous moderate design to become younger and full of vitality… With these highlights, it has attracted the attention of more young consumers. But for some friends who like corolla, it is a pity that the hatchback version is not made in China. After all, the shape design of this generation of corolla hatchback version is really sporty and quite like a small steel cannon.

Although we still can’t buy the hatchback version of this generation of corolla so far, we may just wait pointlessly, but it is still popular in Japan, and it has also attracted the attention of many local refitters. I saw some refitting cases of this car at the 2020 Tokyo refitting exhibition. In that case, let me take you to see how the Japanese modified it.