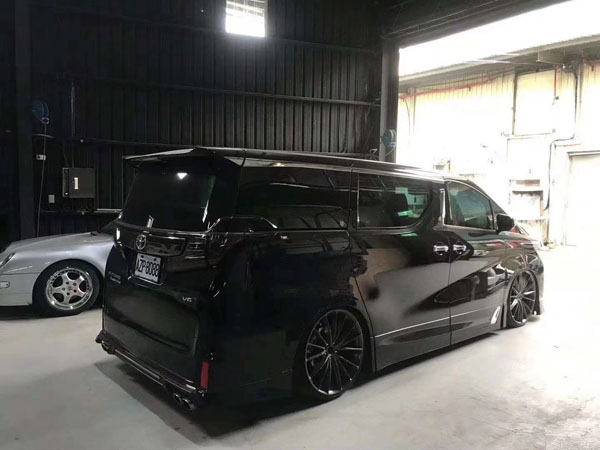 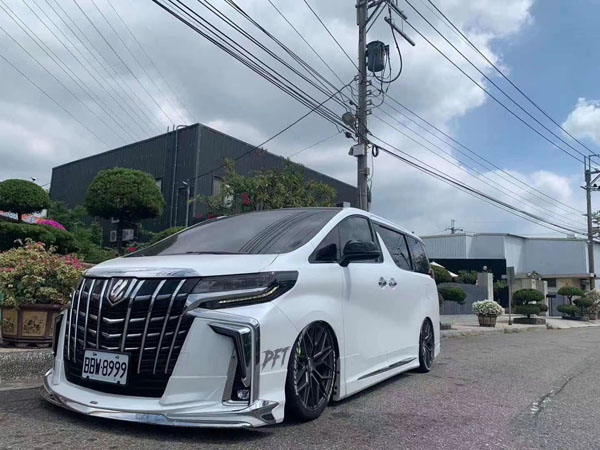 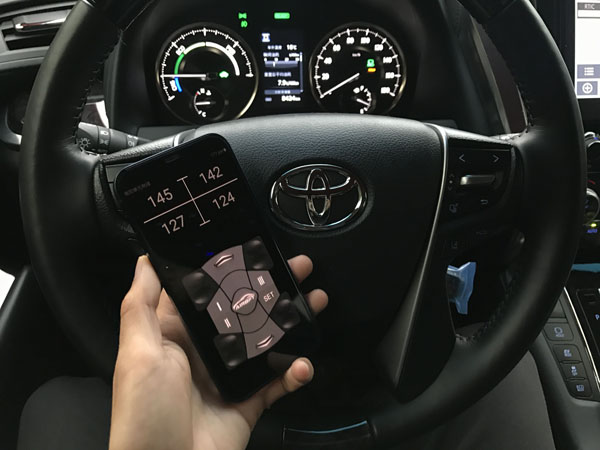 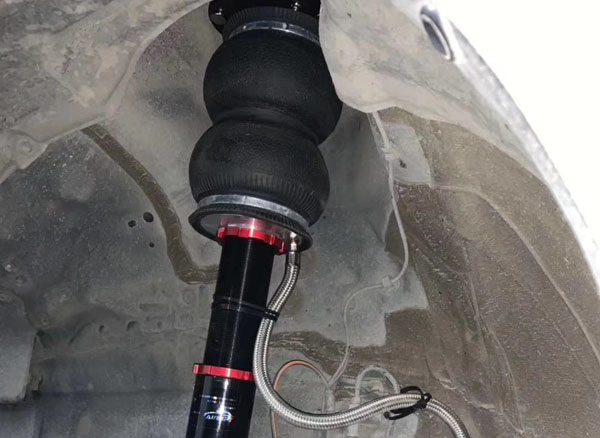 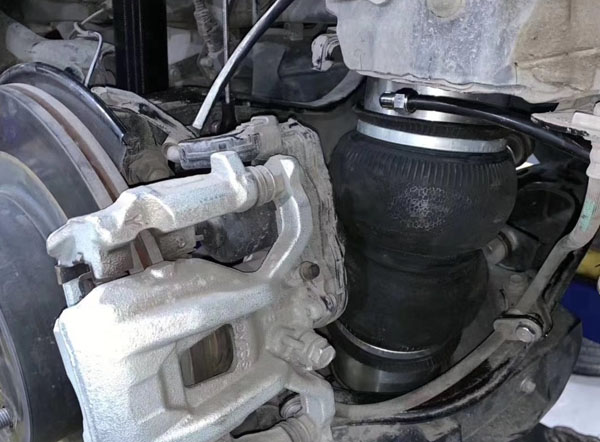 Alphard is a luxury MPV developed by Toyota in response to Nissan's elgrand. It uses the chassis of previa to improve it. The first generation of Erfa was born in 2002, with 2.4-liter and 3.0-liter engines, both of which can be equipped with four-wheel drive system.

In 2008, the ELFA was updated. In order to fight against its old enemy elgrand, Toyota also launched its sister car Vellfire, which focuses on young sports style, but it is a little conservative compared with elgrand.