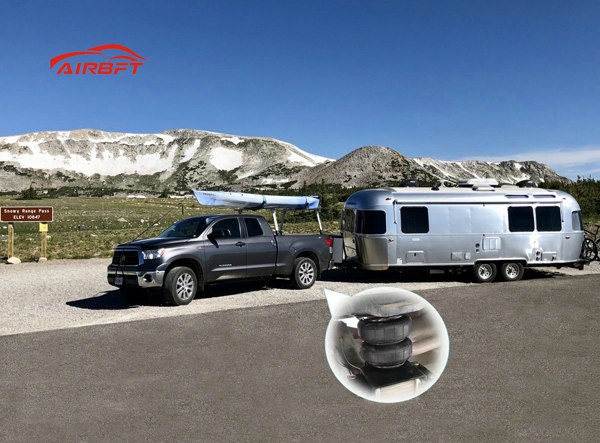 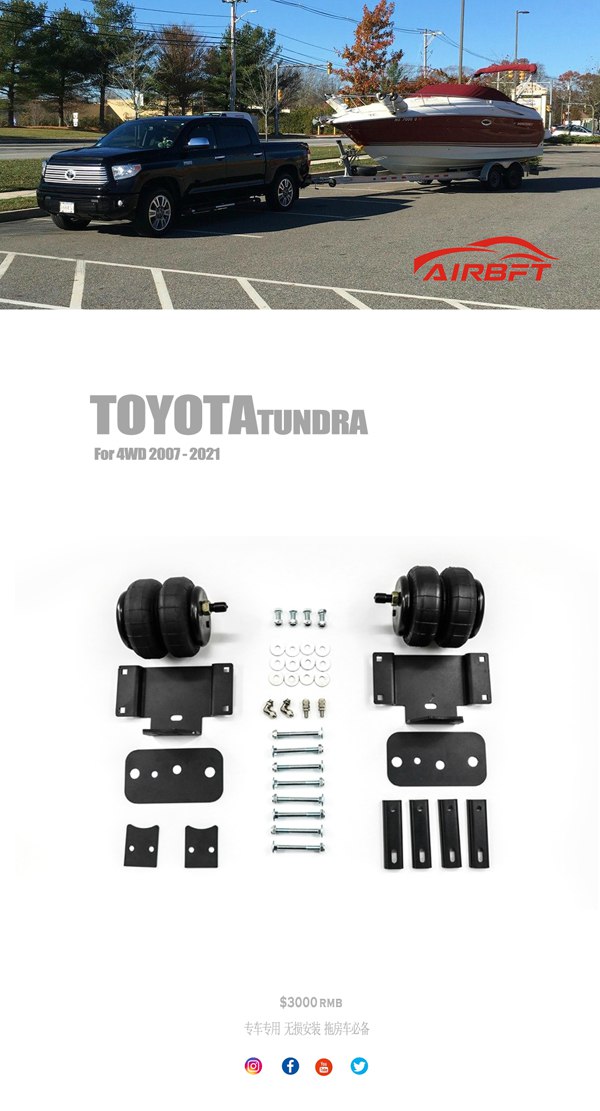 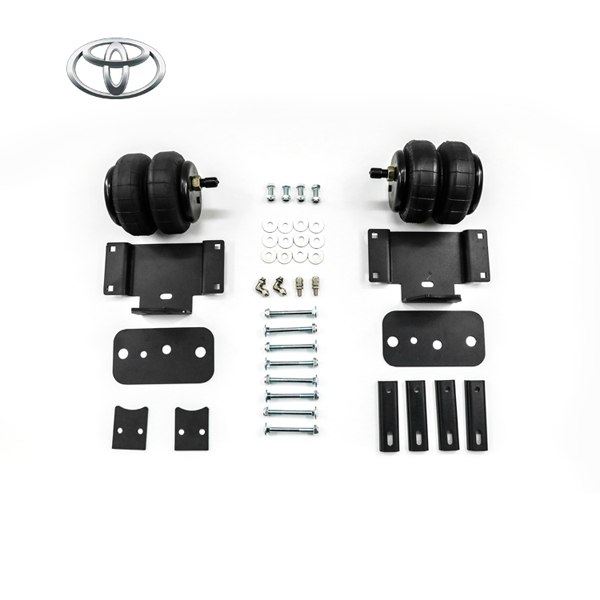 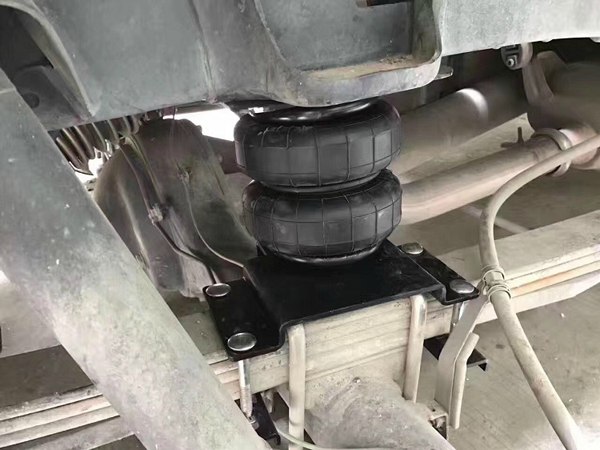 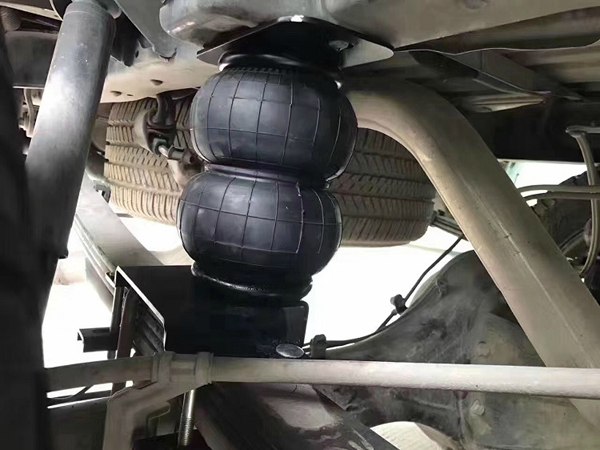 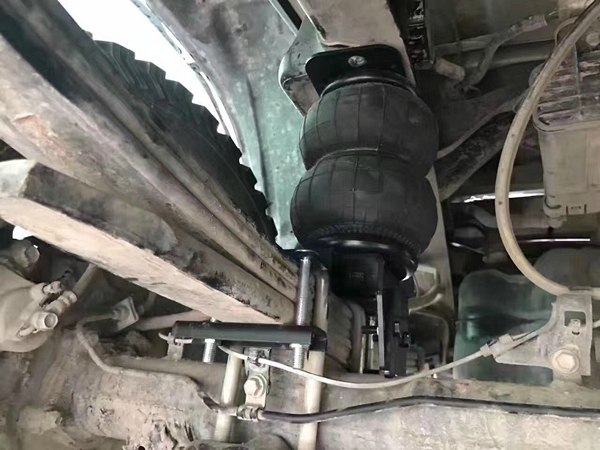 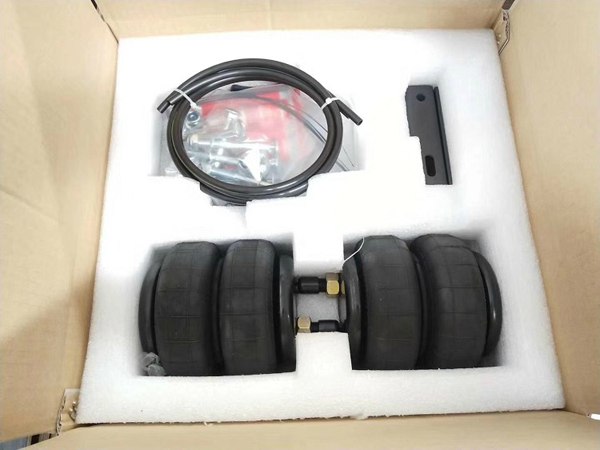 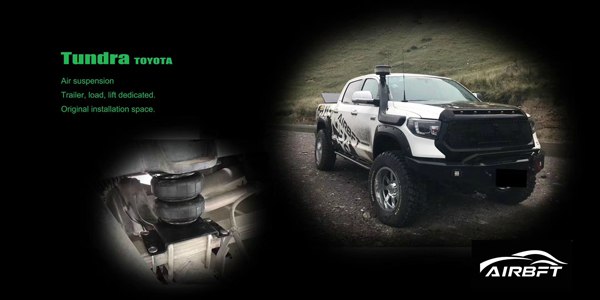 Carrying, providing comfort and towing yachts.
Rear suspension airbag kit
Toyota Tundra is an American version of large pickup truck produced by Japanese Toyota, and its size is about the same as that of Hummer. This car is mainly sold in North America, with a small amount of domestic imports.
It is very suitable for long-distance travel. The reason why it was once sought after is its versatility, which combines the off-road performance of SUVs, the cargo carrying capacity of trucks, and the comfort of cars.
As early as 1993, Toyota had launched an impact on the full-size pickup market in the United States, but the fact proved to be unsuccessful. This forced Toyota to go back to the design room and redesign their models. Seven years later, in 2000, Toyota once again launched the full-size pickup truck market in North America. What they launched was the famous Tundra
“TOYOTA TUNDRA”. It has not been formally introduced in China. This car is mainly sold in North America. There is a small amount of imports in China.
Displacement 5.7 and Lexus 570 share the same engine
Toyota Tundra pickup is a Toyota Tundra with obvious American style appearance design. The wide air intake grille almost occupies the whole front of the car, forming a similar ox head pattern with the slightly raised corner lights. TUNDRA’s design is more similar to that of a working truck, so its trunk is not designed with a partition that can be used for closure. Seen from the side, Sequoia is really compact and muscular. Compared with other full-size SUVs, it is more thick and mellow. The line design of the whole vehicle is relatively simple. There is not too much effort to highlight the line structure and maintain the consistent style of Toyota SUVs. At the same time, the glass on both sides is one-way light transmitting glass, which increases the privacy of passengers in the car.