AIRBFT air suspension official website has been sharing various cases of airride modification for everyone, as follows:Toyota corolla Two door edition airride in usa,This car is from Florida, USA. 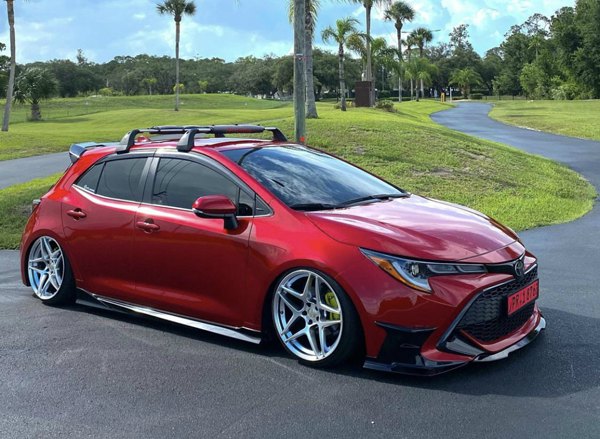 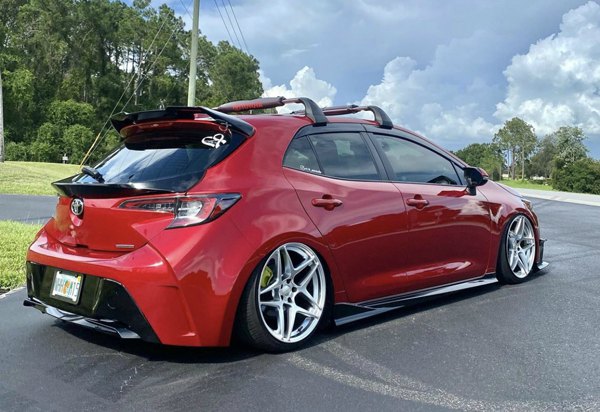 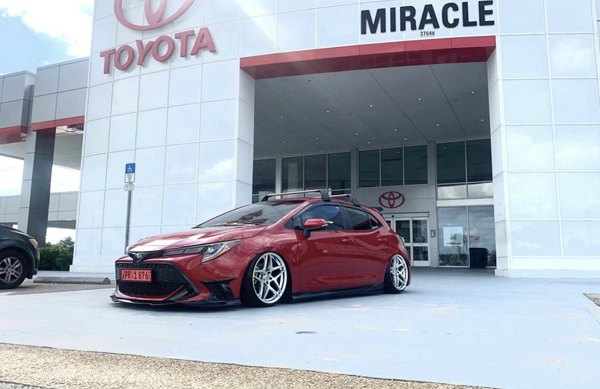 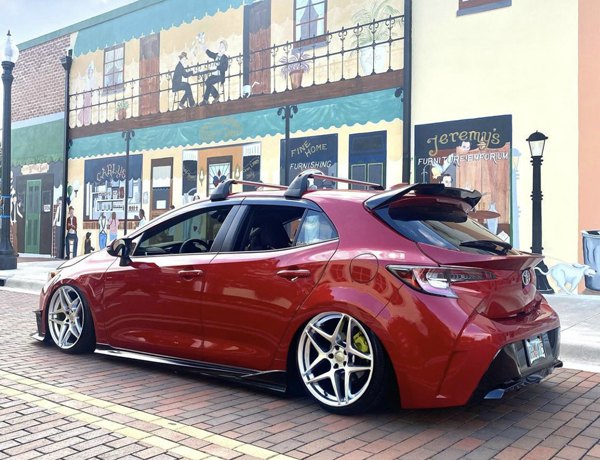 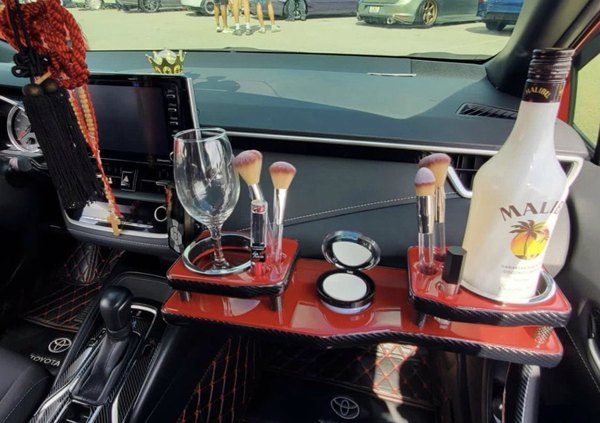 After the news that the next generation Honda Civic Type R will not be electrified was reported by the foreign media AutoCar last time, it is now reported by the media that Toyota GR Corolla will also reverse the trend of electrification.
Toyota once planned to expand the Gazoo Racing performance vehicle series, and now it is the trend of global car manufacturers to transform into electric vehicles, many outsiders will think that the GR performance vehicle series will transform into electric vehicles.
Toyota has registered the GR Corolla car name as early as last March and is expected to launch it in 2023. According to foreign media, GR Corolla is the next product of Gazoo Racing, which is positioned at the same level as GR Yaris and GR Supra, but sold in different markets.
In the future, there is no need to worry about the appearance of the GR Corolla, because it will be modified based on the current Corolla GR Sport. The car originally has a sporty appearance, not to mention after being put on the GR brand.
We need to pay more attention to the power, chassis and rotating system, because the original manufacturer may make further optimization by making full use of the power assembly and chassis settings of GR Yaris. Therefore, we hope that the new car will be equipped with a 1.6L turbocharged three cylinder engine, with a maximum horsepower of more than 260hp, and a powerful four-wheel drive system.
However, if all “good materials” are introduced into the GR Corolla, the price of the new car will certainly be higher than that of the GR Yaris, which charges about RM299k, making the GR Corolla a competitor to the four-wheel steel cannon like Volkswagen Golf R.
It is reported that Toyota is more willing to compete with entry-level steel guns such as Ford Focus ST, which also has advantages in terms of price and can try to meet the affordable price of fans.
Therefore, “there is a gain, there is a loss”. GR Corolla may cancel the powerful four-wheel drive system, and consider the cost. The chassis system uses the rear suspension of the ordinary version of Corolla, which must lose the driving pleasure. So you would prefer GR Corolla to take the advanced or entry-level route? Please leave a message below to share your thoughts.