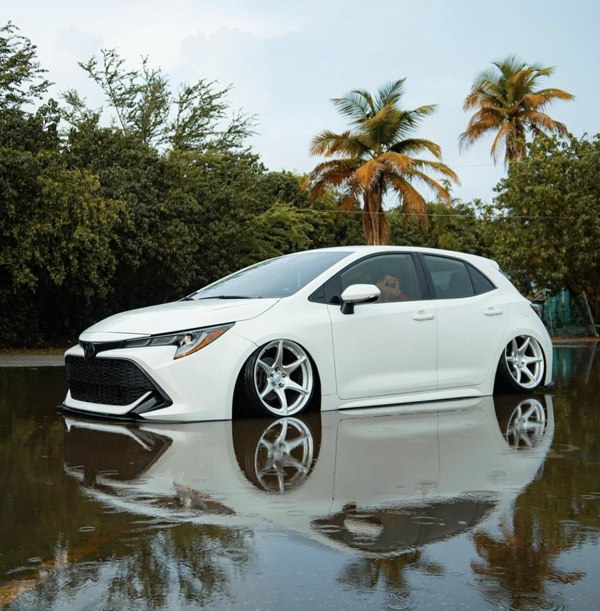 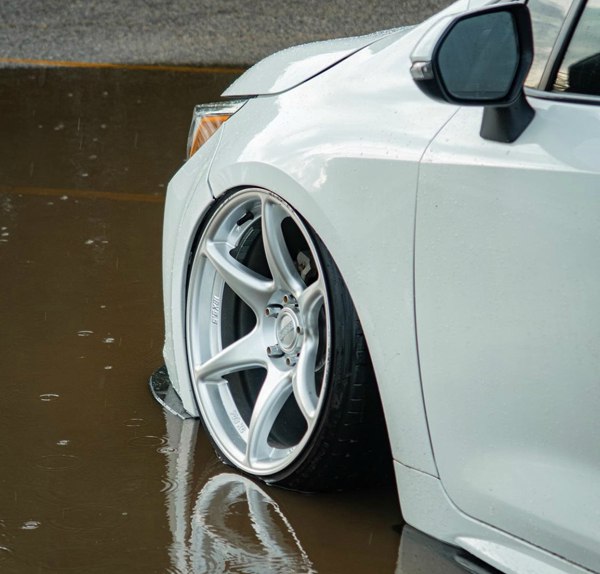 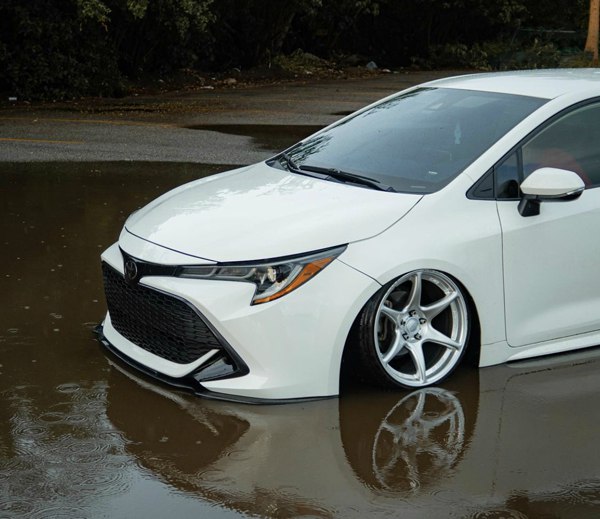 The position of Corolla in the global market has never been shaken. Indeed, it is a very representative model both in history and in the market. Of course, users who choose Corolla use it as a family car. Its smooth, fuel saving power and good comfort seem to tell you that family cars should be like this. But have you ever thought that this “vegetable cart” can also play the role of a pig and eat a tiger?
Not long ago, Toyota officially announced the selling price of GR Corolla in the U.S. market, jointly promoting the Core Edition and Circuit Edition, of which the starting price of the Core Edition is $36995
The GR Corolla was created by Toyota’s Gazoo Racing department. Although it is not as well-known as Mercedes Benz AMG and BMW M, it also brings a lot of impressive high-performance models. However, it is understood that Toyota’s Gazoo Racing racing department is also hopeful to transform itself into a sports sub brand for mass production of high-performance models, such as Mercedes Benz AMG and BMW M. If it is really realized, there will be more high-performance models waiting for you.
Toyota GR Corolla is based on the Corolla hatchback model. However, after the operation of the Gazoo Racing department, the appearance of the car is very fierce. Take it out to “buy vegetables” and be careful not to frighten the children nearby. The front face adopts oversized mesh grille, the style of headlights still maintains the original design, and the air intakes on both sides also make the car head look wider.
Of course, apart from the front, the whole car has been widened. Especially in the rear wheel eyebrows, we can clearly feel its aura. The new car has also added a side skirt design, and has a relief design with the word GR-FOUR printed on the top to further highlight its special identity. According to the official introduction, the Core version will provide three body colors: black, white and red, while the Circuit Edition version will provide three body colors: white, red and gray.
If the front face and side face are moving enough, the design of the rear can be described as “excessive”. The exaggerated spoiler and the three outlet exhaust are almost like an exhaust port for each cylinder. The rims should be strengthened naturally. The new car is equipped with 18 inch multi spoke rims, 4-piston brake calipers, and Michelin PS4S series tires.
There is nothing to say about the interior decoration. The ordinary Carroll is just a sporty seat, and the details are decorated to show its identity. However, it should be noted that the Morizo version removes the rear seats, rear speakers, rear window adjustment, rear wiper blades, and rear wiper motor in order to minimize the weight in the vehicle and improve the vehicle’s sports performance.
For power, the GR Corolla is equipped with a 1.6T three cylinder turbocharged engine, with a maximum power of 224 kW and a maximum torque of 370 Nm. The maximum torque of the Morizo version can reach 400 Nm. It is matched with a 6-speed manual transmission and Toyota GR Four all wheel drive system.