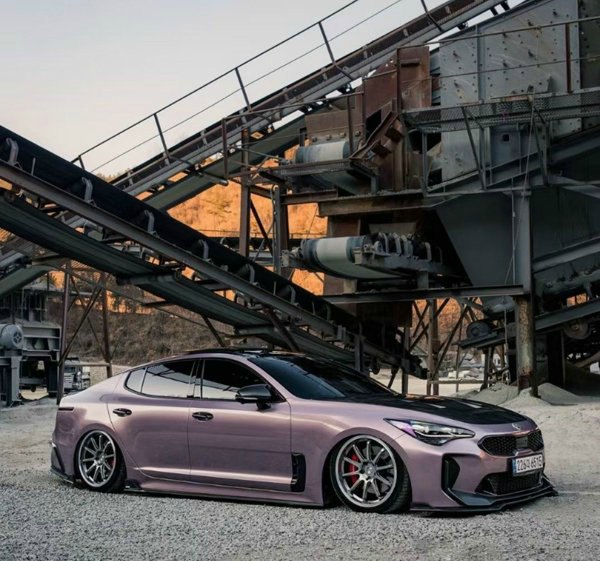 Kia stinger arrived at the Detroit Motor Show in the name of GT. Kia provided a car running on top performance cars in Germany (and Jaguar).

Kia has become a car manufacturer that keeps abreast of the mainstream models. Kia is a good example. Kia is now focusing on high-end sports cars such as BMW 3 series and Jaguar Xe. Kia stinger is displayed as stinger GT in Detroit.

The power of GT comes from the 360 horsepower dual turbo charged gasoline V6. The power is transmitted to the rear wheels through an eight speed automatic transmission. It is well known that the transmission can generate a driving speed of 0-62 mph in 5.0 seconds.

Logically speaking, the stinger is aimed at cars such as BMW 3 Series (if not m3), although it is actually much larger. Due to its adjusted Genesis foundation, its size is between 3 series and 5 series.

Stinger’s suspension is equipped with adaptive shock absorber (at least one option) and driving mode that can act on suspension, steering and transmission through MacPherson strut at the front and multi link mechanism at the rear.

Just as Alfa Romeo did to Giulia Quadrifoglio, it first launched the product with the highest performance range of stinger GT, but there is also a 250bhp four cylinder stinger on the way. It seems that diesel and hybrid stinger will be launched soon.