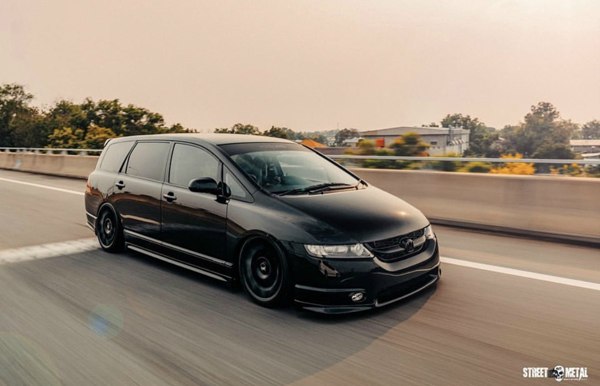 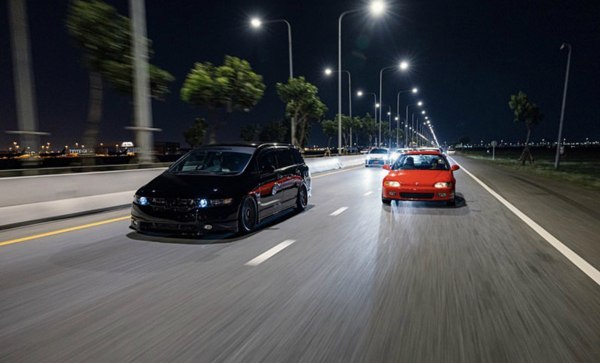 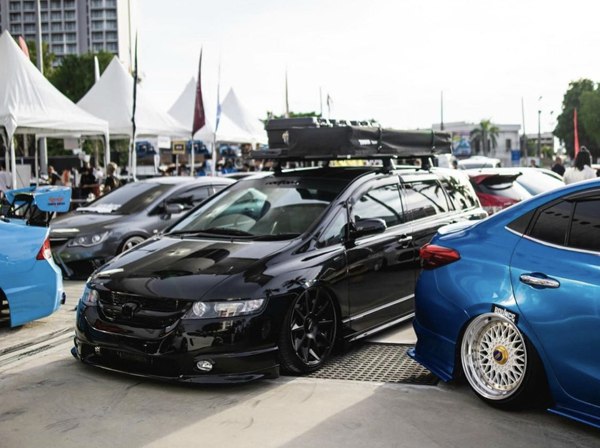 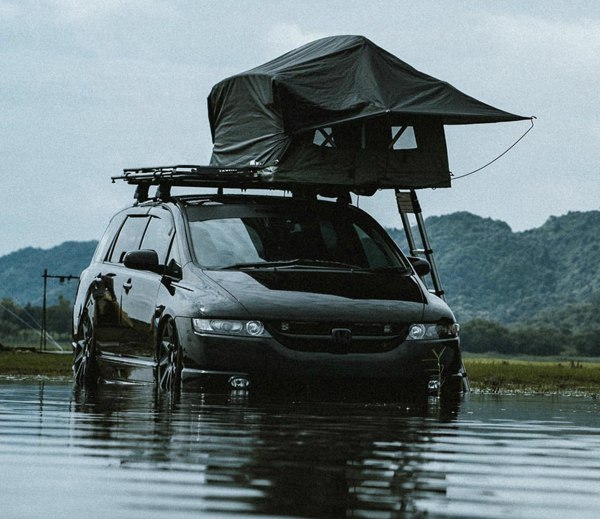 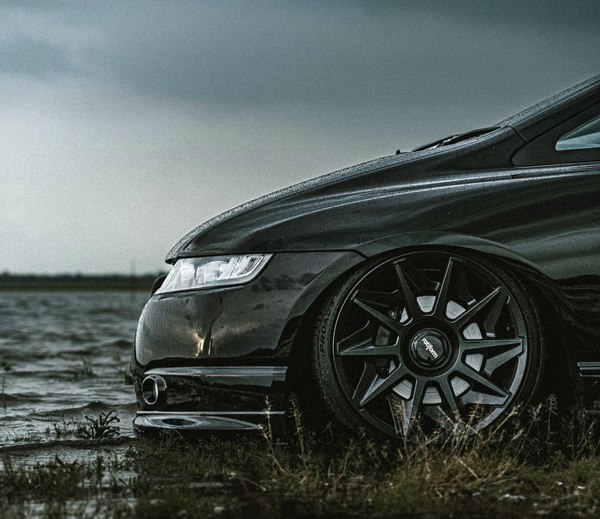 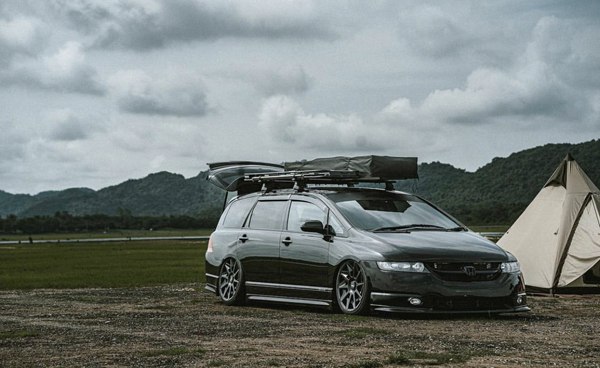 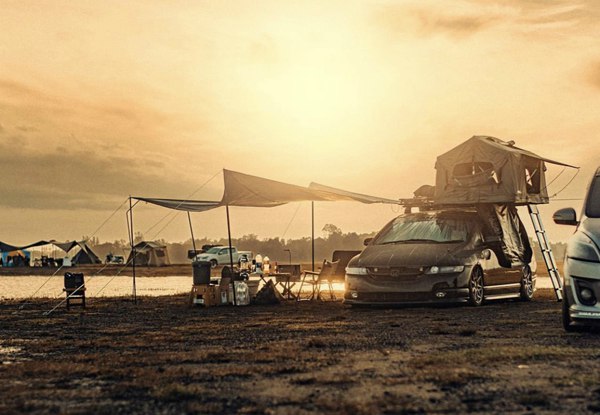 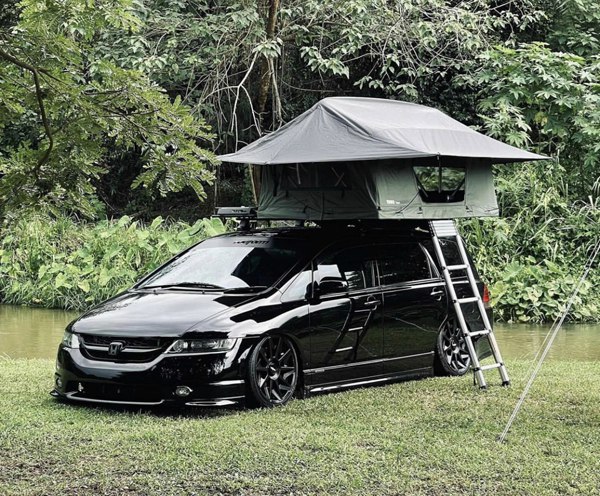 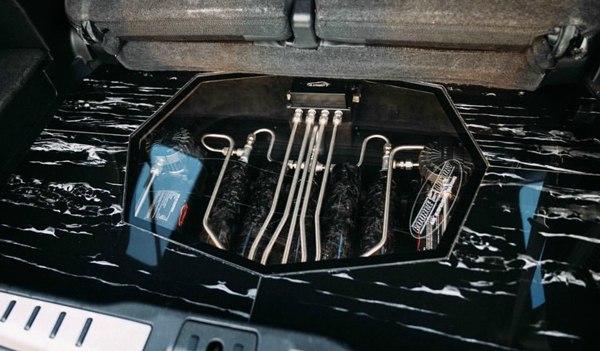 There are many experts in the MPV market, such as the benchmark Buick GL8, the leaders Honda Odyssey and Alison, the rising star Trumpchi M8, etc. There is no doubt about the space performance of this large 7-seat MPV, but the driving experience is always poor. After all, this kind of car is mainly comfortable. However, recently I drove the old Honda Odyssey, that is, the model of the 05-08 generation, and found that this car has a lot of problems.

It’s strange to say that this Odyssey has not been opened before, but later, it has been opened a lot in the medium term and cash. I have to say that the old Honda car is very good-looking in terms of appearance. This old Odyssey also has a very good appearance, especially the low lying front design. It is simple but not simple. It has a certain sense of sports, and it does not appear too loud. I prefer the front design of this car compared to the later mid term changes and cash on sale.

As this Odyssey is closer to a car, and the rear door does not use a side sliding door design, the side looks less like a van, which is different from the traditional MPV quadrangle. However, the shorter front and the longer carriage are all designed by MPV, but they are more inclined to cars, and the same is true when driving.

The design of the tail is very good, similar to the design of the front face, simple but not simple. The popular through tail lamp design and Chinese English nameplate have been used on Honda cars more than ten years ago, so is it Honda’s advanced design or the current car enterprises’ plagiarism? It is worth mentioning that the single outlet on both sides creates a certain dynamic feeling for the whole car.

The interior of this old Odyssey is very good in design, materials and workmanship, but I don’t like the imitation mahogany veneer. The texture is average and old-fashioned, but it is consistent with the positioning of this car. If you think that people who can afford this car in the past few years should like this veneer design. However, the texture of the entire interior is pretty good. I can’t say anything about the workmanship of the old Honda, especially the damping of those knobs. The feel is really good. Honda won’t build cars like this now.

In terms of space, I don’t know. Honda has always been good at this, and it is also its expert. The length, width and height of this car are 4770/1800/1582mm and 2830mm wheelbase respectively. The size is not small and the space utilization rate is excellent. There is no doubt about the space performance of the second row and the third row. After all, this is the main point of this MPV. However, the space of this Odyssey is still inferior to the current model, especially the height of the car compartment. After the seats are placed upside down, it’s basically the performance of the truck. It’s very smooth. I don’t think there’s any problem with pulling goods.