The official website of airbft airride introduces:Net red wide body, modified Toyota gr86 airride in Indonesia,The cooperation between Toyota and supra is not only the success of Toyota in the 20th century. 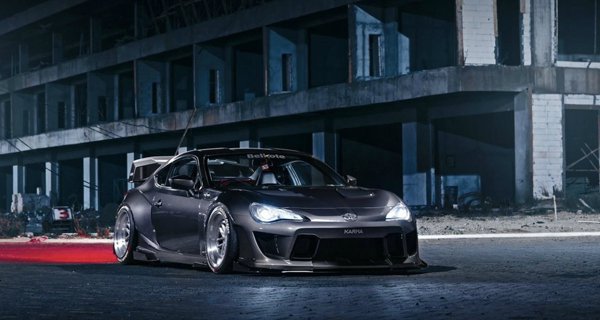 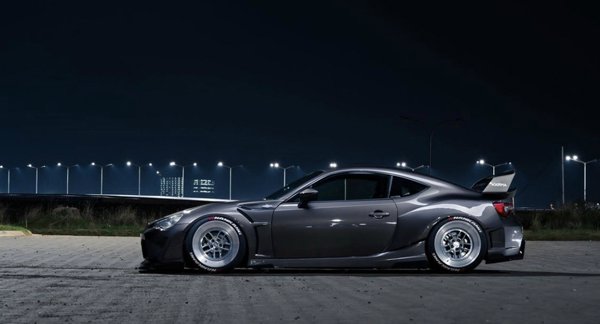 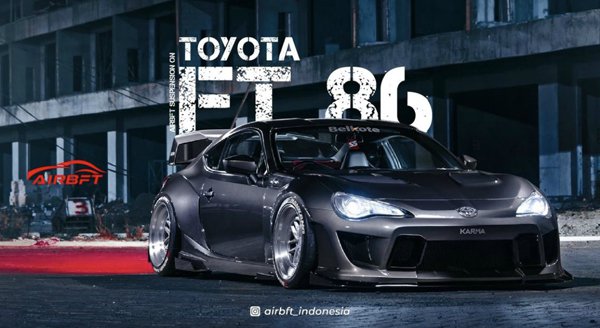 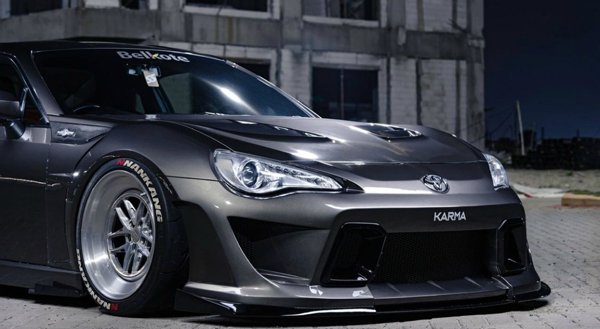 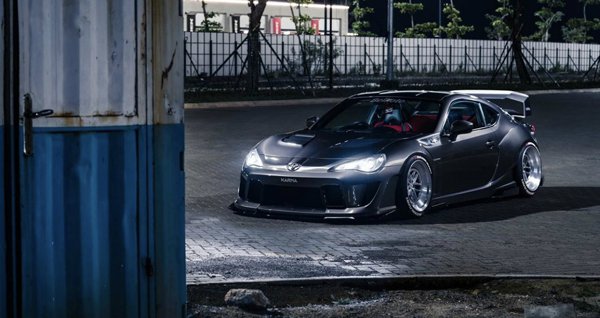 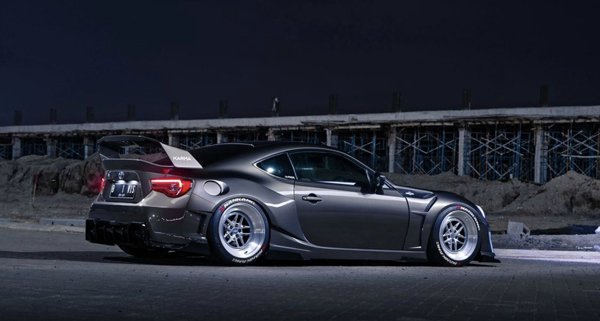 The cooperation between Toyota and supra is not only the success of Toyota in the 20th century, but also the continuation of the spirit of 86, but also the feasibility of Toyota’s cooperation with supra. At the same time, these models have once again revitalized the Japanese refitting industry. Many brands have become popular because of Toyota 86 refitting. Among them, we have to mention the wide body kit, which not only made 86 wide body refitting popular, but also set off a wave of wide body refitting upsurge. Even a number of old JDM cars have been infected by this wave of upsurge.

10 years later, Toyota 86 has ushered in a new generation of models. Of course, it will not be neglected. It will immediately develop a new wide body kit for it.

Just for the old 86, three generations of wide body kits have been launched, while the latest gr86 wide body kit still continues the style of coarse ore, and the wide body fender, wind knife and other spoiler are connected with rivets. The front enclosure adds an air inlet opening to guide the air for the engine. The large wind blades on both sides are very aggressive and feel like a racing car.

In addition to the wide body fender on the side, the side skirt also has a black air deflector similar to the wind knife, which is also perforated. Although it is not clear how much it will help aerodynamics, it is believed that this is more for visual effects and creating a fighting atmosphere.

In terms of the tail, instead of using the old iconic giant integrated duck tail, it uses a large bridge tail with support. This shape is relatively conservative, but it is also appropriate to match it with the racing style wide body kit.

This case is very cool. In terms of rim, multi piece rim with large J value and large edge throwing is used, which is matched with this set of wide body to achieve perfect edge alignment effect. This must be carefully customized rim data.

The original intention of wide body modification is to accommodate larger wheels and rims and provide stronger grip and braking performance. It is an important part of performance modification. However, the current wide body refitting is more like putting the cart before the horse. The wheels are customized for a beautiful wide body kit to finally achieve a beautiful appearance, but they don’t go to the track or even drive fiercely. There is nothing wrong with this. After all, the appearance modification is also an important part of the modification culture. Moreover, the modification itself is the embodiment of the owner’s ideas. Only with different ideas and styles can there be more diversified development. Therefore, the attention to wide body modification is also to promote the progressive realization of the modification culture, as long as it does not hinder others. From the perspective of appreciation, this wide body gr86 is still very pleasing. I don’t know what you think?