The official website of airbft airride introduces:Toyota 86 airsus modified, posture close to the ground, horsepower soared,Even if Toyota trot 86 is not in the so-called new car taste appreciation period. 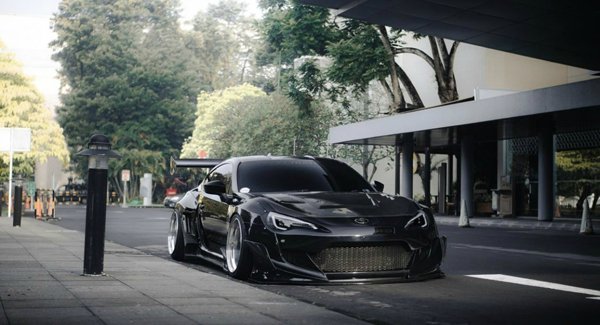 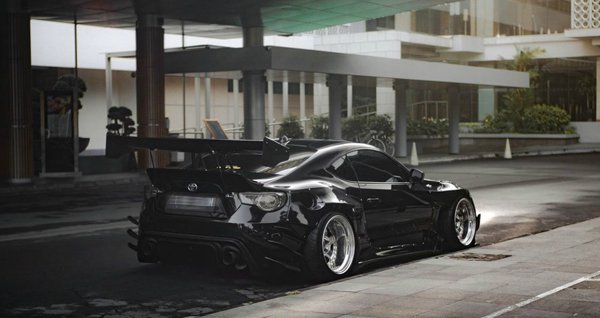 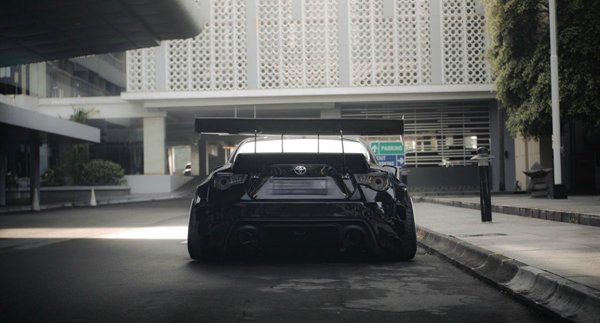 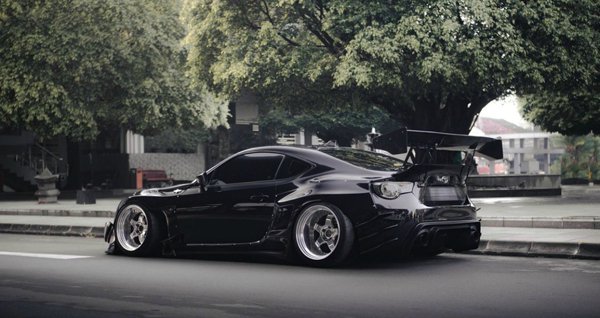 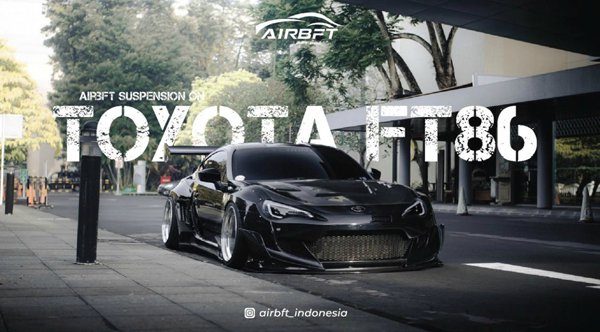 Even if Toyota trot 86 is not in the so-called new car taste appreciation period, the modified front is far inferior to the flagship grsupra of the same door. However, the price of new and old cars is full, friendly to the people, and there are many and cheap enhancement kits, so the modified group is even stronger. It is still a fever car in the eyes of the modified brand, and the special enhancement parts are still constantly renovated, including the appearance modification field focusing on visual scores! Even if the single brand kit can not fully meet the current definition of high appearance value and high eye absorption, if the owner knows the matching and wants to make the appearance of his car the focus of attention, there is no problem, just like this super performance 86.

Grsupra, the representative of Toyota’s high-end two door sports car, has swept the new car industry and modification industry since its publication because of the double blessing of “new cow demon” and BMW turbine technology. In contrast, the zn686 represented by parity has obviously inferior topic, but the refitting population has increased instead of decreasing because of the characteristics of purchasing and changing cars. Even if major refitting brands do not publicize this eight year old car, In fact, the special strengthening parts are still actively renovated, especially the appearance, so as to further meet the wayward needs of car owners for high appearance! This 86 appearance upper body external type violent turtle kit seems nothing strange. The leaf plate contour is more three-dimensional and prominent than the market’s large “rocket rabbit” rocketbunny and “free step” lbworks. In addition to being more avant-garde and sharp, the visual effect is also more murderous.

In addition to the outward expansion wheel arch design, the leaf plate integrated with it, with obvious wrinkle on the edge, the front and rear of this group of violent turtle kits also adopt similar heat dissipation holes and air inlet design, with obvious downward extending front and rear spoiler and side skirts, plus the “big duck tail”, seibon carbon fiber bonnet, work deep concave rim, carbon fiber competitive rear-view mirror, and the extremely low lying airbag shock absorber, It can be said that the overall appearance has reached the state of ferocity, uniform performance and taste, and the strength of attacking people’s eyes is no less than that of big brands in the market! Even though the interior decoration roughly maintains the original design without too much decoration, the front two seats are changed to adjustable bucket chairs, which not only provides substantial high coverage, but also uses Spartan modeling lines to overflow a strong visual sharp feeling inside the car, but also exudes consistent features. It is qualified to be the representative of super eye-catching refitting of Toyota 86.