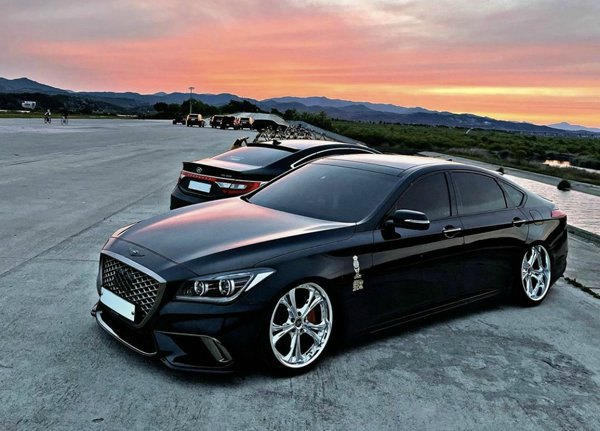 A G70 rendering shared by foreign media a few days ago also previews the final product. The resulting elongated roof increases the space of the trunk, while not sacrificing the fashionable appearance style.

Last year, Erwin Raphael, chief operating officer of Gaines, confirmed that a compact crossover vehicle based on G70 would be launched in late 2020 or early 2021. The company’s product plan also hinted at the possibility of a coupe version derived from the G70.