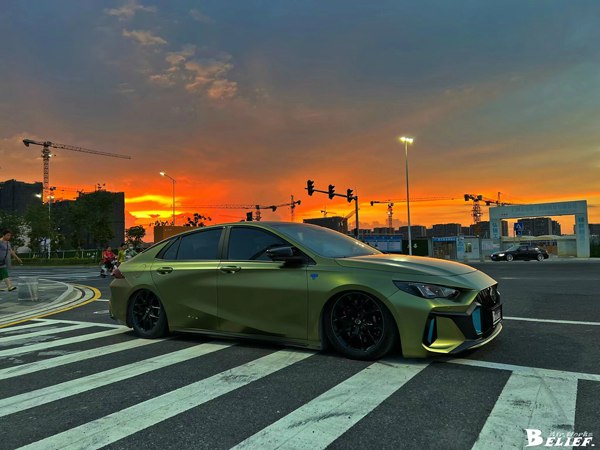 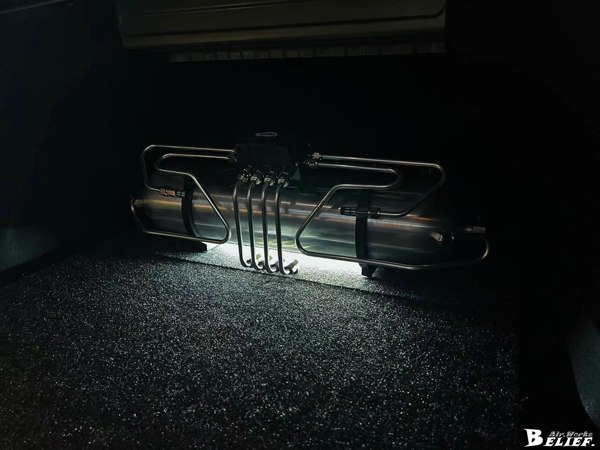 On March 28, 2021, the first dynamic test will be conducted in the Bosch Automobile Test Center in the East China Sea, and its Chinese name will be officially announced – “Yingbao”. Yingbao is equipped with the new third generation 1.5T GDI engine of GAC “Julang Power”, matched with a 7-speed wet dual clutch transmission, and achieved a 0-100km acceleration of 6.95s in this dynamic measurement.

GAC Trumpchi Yingbao is a sports style car built on the basis of GPMA architecture. In terms of appearance, it adopts the latest design language of the brand and provides two design styles for consumers to choose; In the power part, the new car will be equipped with the new 1.5T engine of Julang Power in the early stage, and the 2.0T version may be added later.

On May 18, 2022, GAC Trumpchi officially announced that its sedan model, GAC Trumpchi Shadow Leopard R-sytle Racing Track Edition, was officially launched at a price of 136800 yuan. As an upgraded version of Trumpchi Yingbao, Yingbao R-sytle racetrack version has made some improvements in appearance.

On July 3, 2022, the Shadow Leopard R-style track version was officially launched in Haikou.