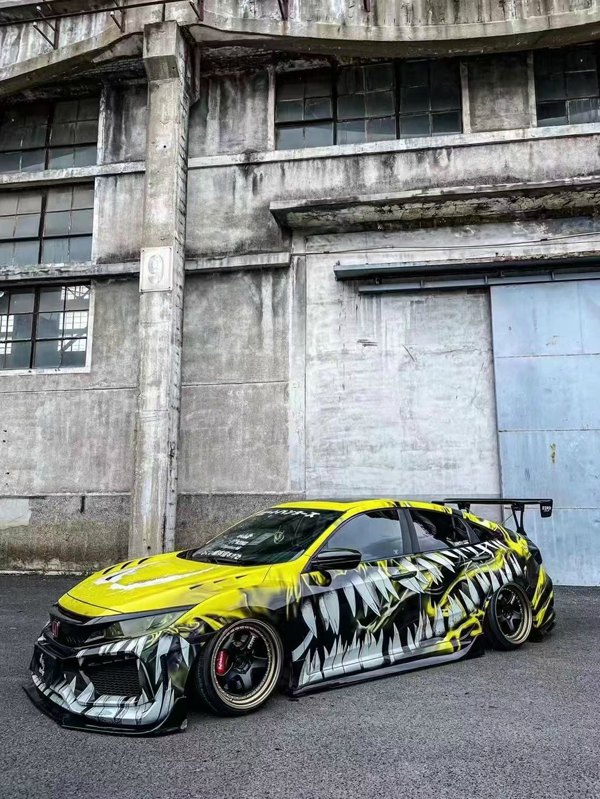 Is this graffiti your favorite style? At least I like him very much. 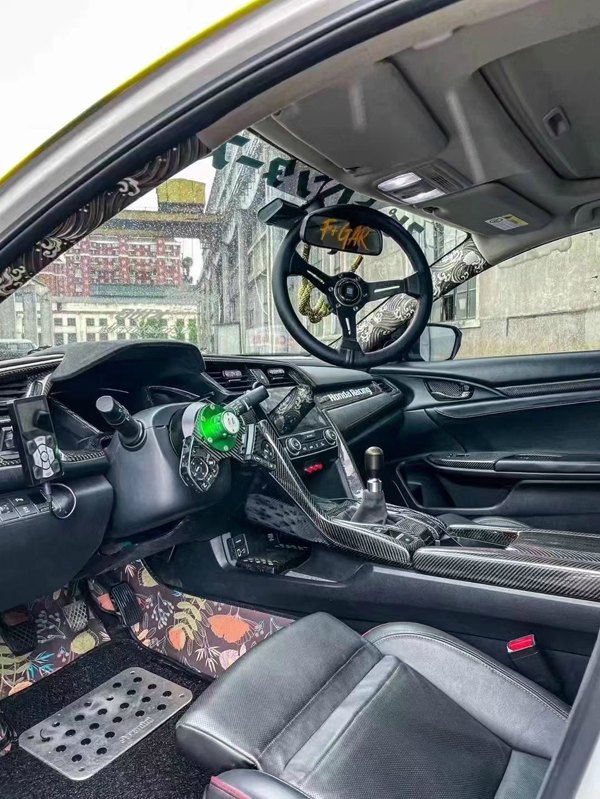 It’s still fashionable to play with the steering wheel like this. Young people have always been spokesmen for fashion. 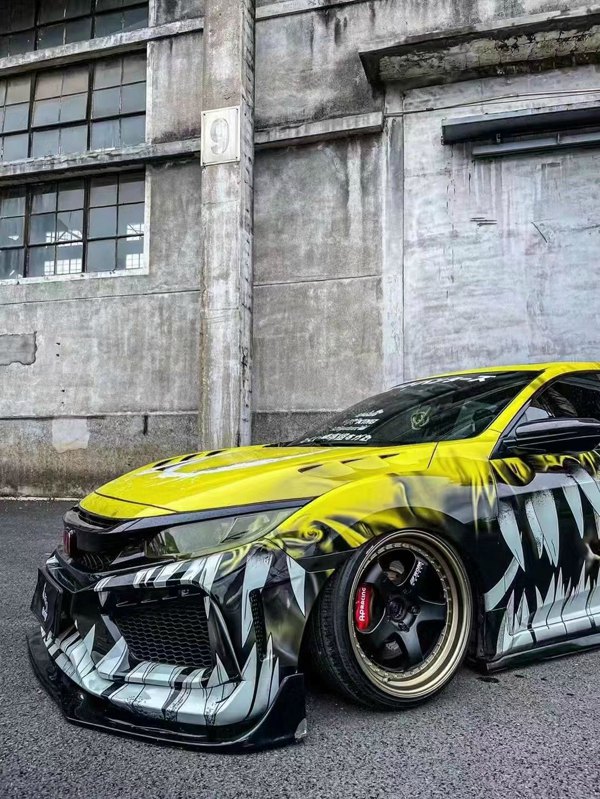 The front lip lies on the ground directly, isn’t this the effect of low lying style? 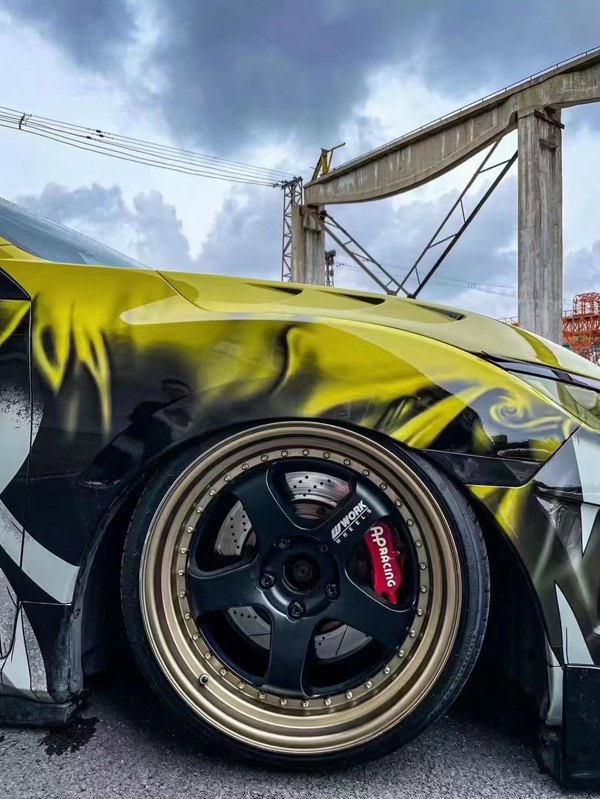 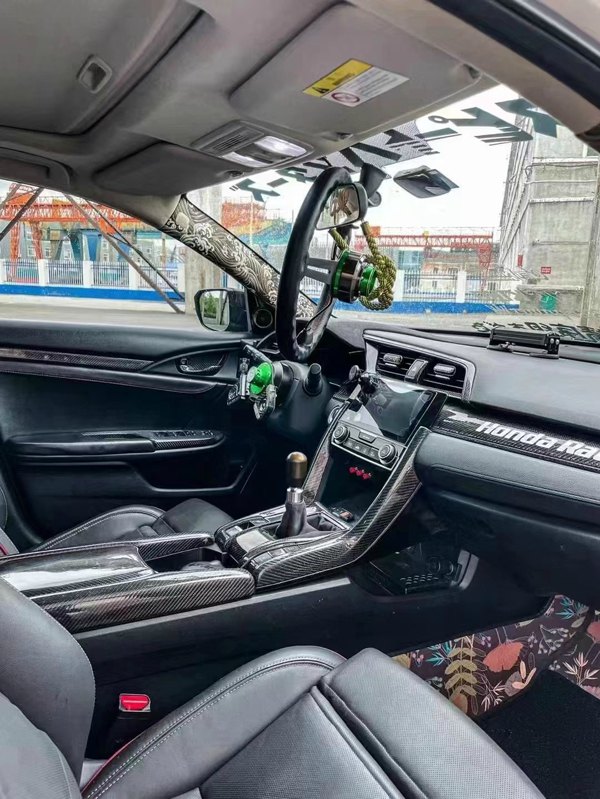 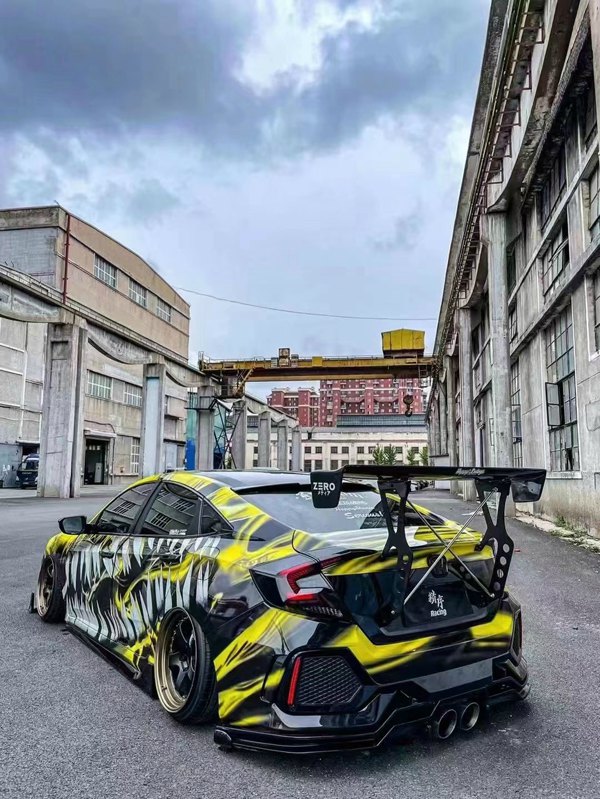 The super big tail made me really excited, and I also had the impulse to install it.