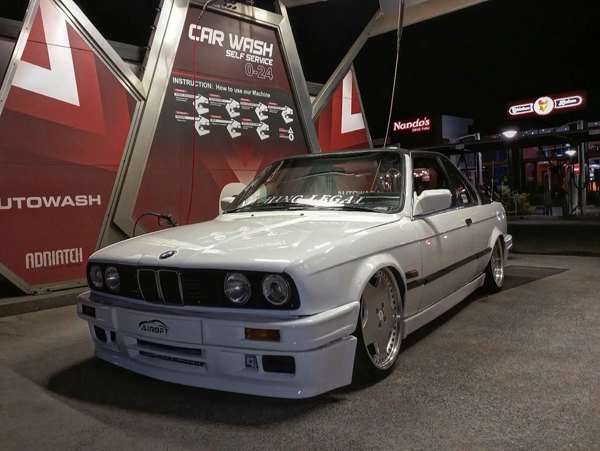 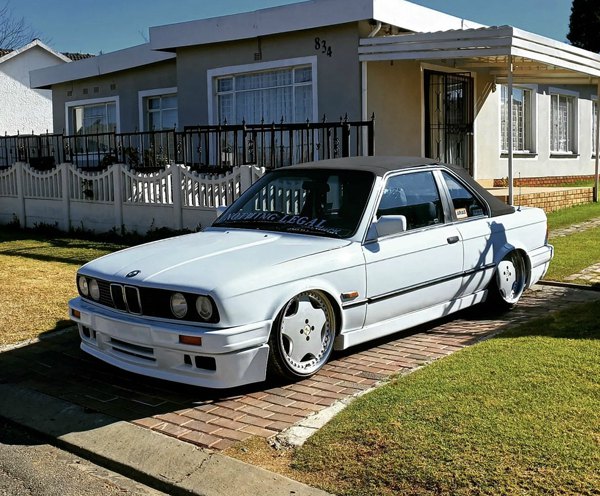 The hot sale of the first generation of the 3-Series has brought BMW not only praise and profits, but also confidence in developing new models and more consumer base. So in 1982, BMW launched the second generation of BMW 3-Series, which has many changes in its internal code name E30.
The model introduced this time is the convertible version of the E30. In terms of vehicle models, the 3-series only launched a two door sedan version when it was first launched. But with the development of the times, people’s demand for four door cars is growing. So BMW launched the three series four door sedan version in 1983. In addition, BMW launched the convertible version in 1985, which is the first four seat convertible car in Germany.
In 1985, the convertible version was introduced, which is the first four seat convertible car in Germany.
The BMW E30 M3 is a legendary M model for Bimmer all over the world. Since the E30, the BMW M3 has become a benchmark model in the field of performance control. Today, there are many amazing E30 M3 models in the overseas classic car market. Some cars even retain their appearance when they leave the factory, so they have to admire the vision of some car fans. In addition to some commemorative versions, the E30 M3 Convertible is particularly rare.
The birth background of BMW M3 is mainly due to the racing plan of BMW Group. Since 1987, BMW has participated in Group A events. Group A is an event based on mass production vehicles, mainly including WTCC (World Touring Car Championship), DTM (German Touring Car Masters), ETCC (European Touring Car Championship), WRC (World Rally Championship) and many other competitions.
Group A competition requires that the participating vehicles must share the core mechanical parts with a mass production vehicle, and the annual production of this mass production vehicle must exceed 5000 vehicles.
The problems related to the competition were initially assigned to BMW M GmbH, a subsidiary of BMW Group, which was founded in 1972 and formerly known as BMW Motorsport GmbH.
This company was originally a special department set up by BMW to participate in motor sport. At first, it was only composed of eight employees, but later it gradually became a unit specialized in developing original high-performance cars and original high-performance retrofit kits.
The company initially designed the BMW M3 based on the second generation E30 3-series, which caused a sensation when it appeared on the IAA in Frankfurt in 1985. With numerous championship victories in the RV race, the BMW M3 quickly became one of the most iconic models in the BMW M series.
At the same time, since then, M3 has also developed into one of the world famous high-performance vehicles, which has experienced six generations. Among all M3 cars after E30 M3, none can compete with the most original M3.
The production of E30 M3 was stopped in 1991 and replaced by E36 M3 in 1992. Now the first generation of BMW E30 M3 has been born for 30 years. Not long ago, BMW also launched the M4 Convertible 30 Jahre model to commemorate this classic.