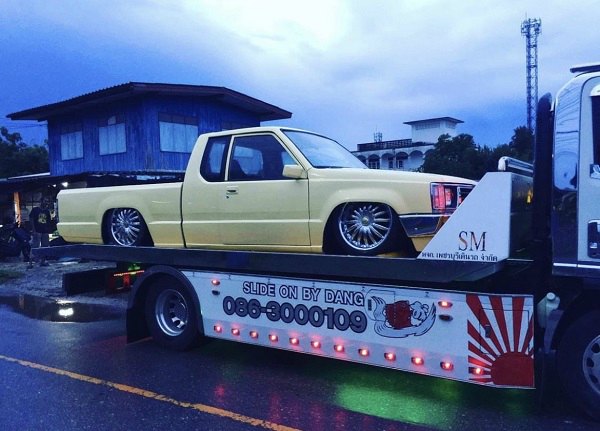 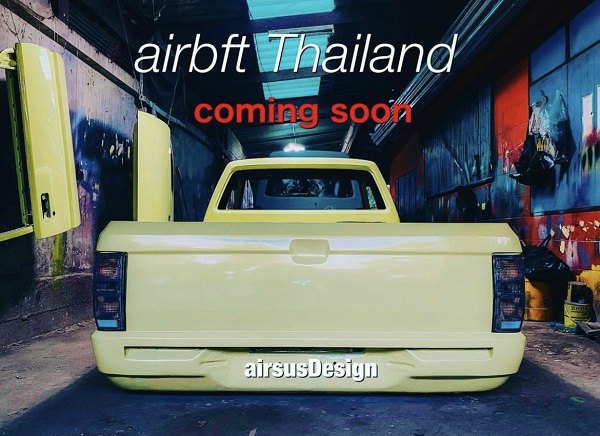 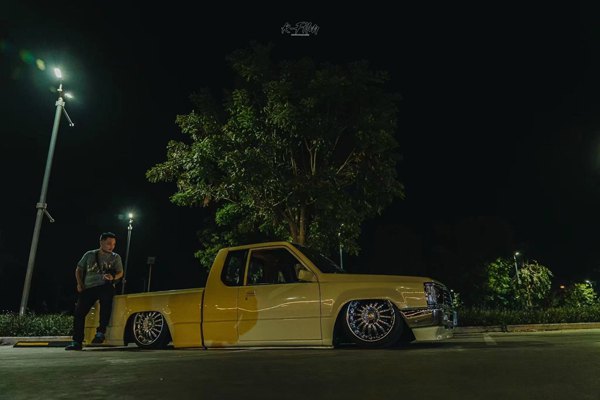 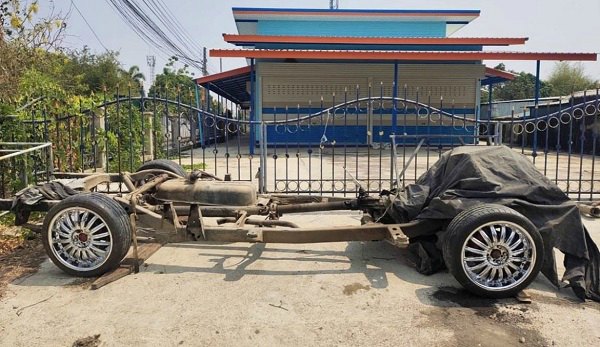 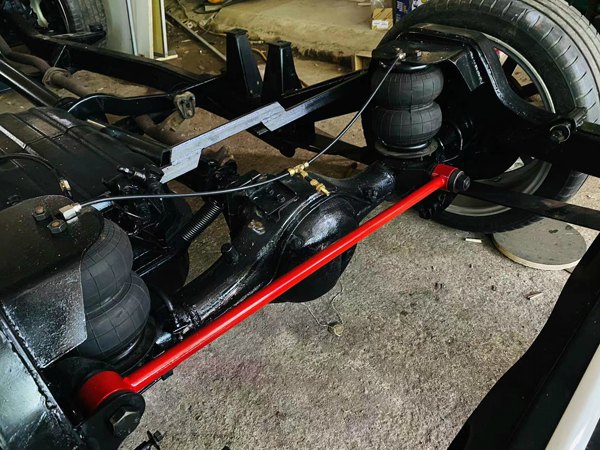 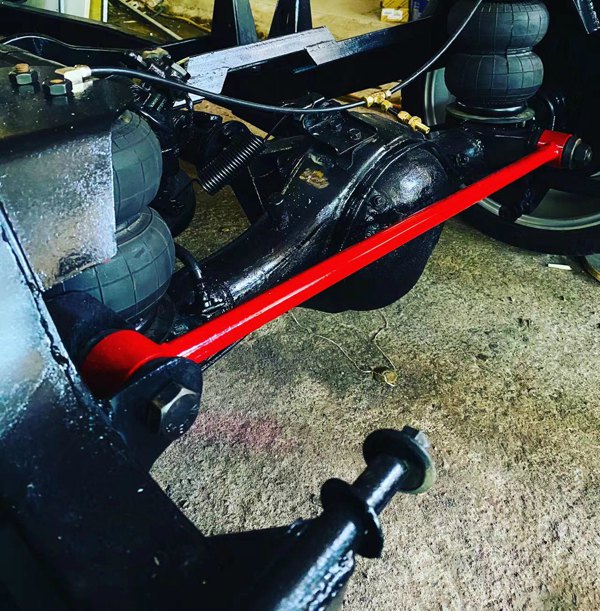 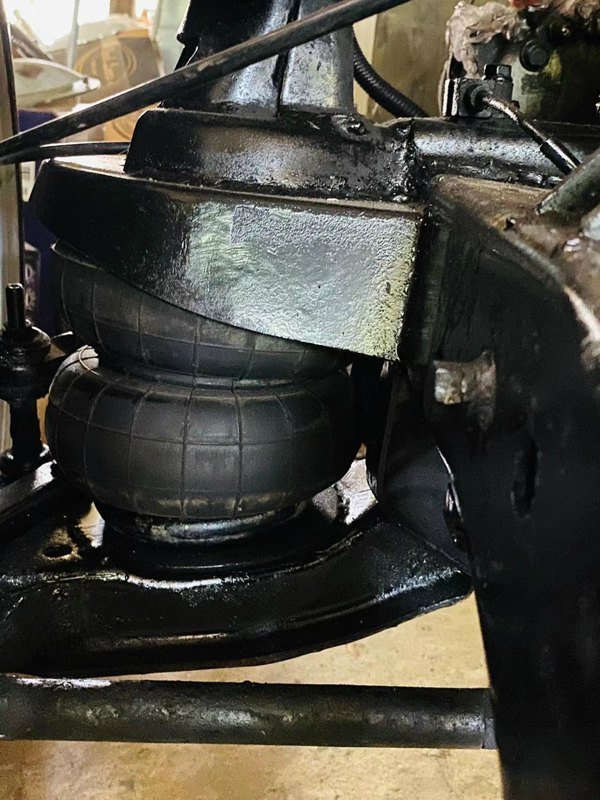 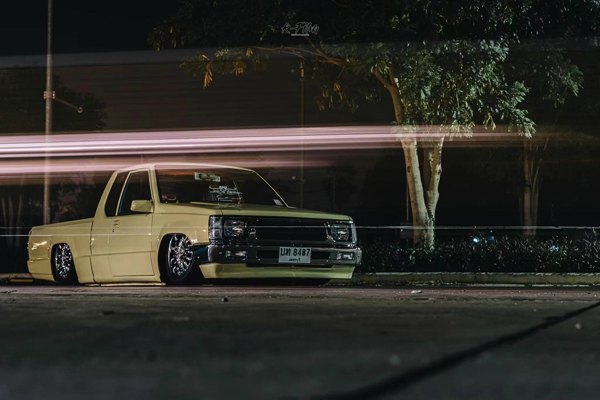 Mitsubishi Motor Corporation, which was independent from Mitsubishi Heavy Industries in 1970, is the youngest automobile manufacturing company in the Japanese automobile industry. On the other hand, Mitsubishi Group has a long history of producing cars. As early as 1917, the mass-produced [Mitsubishi A-type] sedan was first introduced in Japan.

Mitsubishi Motor company inherits the above excellent performance and tradition, goes all out and makes persistent efforts to continuously develop various high-quality and personalized cars and commercial vehicles. Mitsubishi Motor Corporation has produced various vehicles with advanced technology and rich experience, which have been highly praised by all parties in terms of appearance, performance and safety.