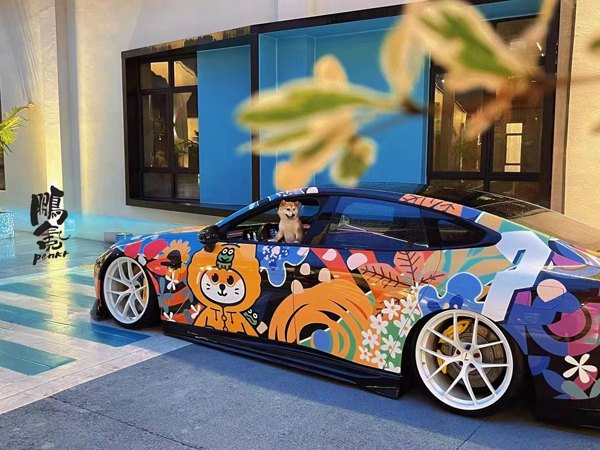 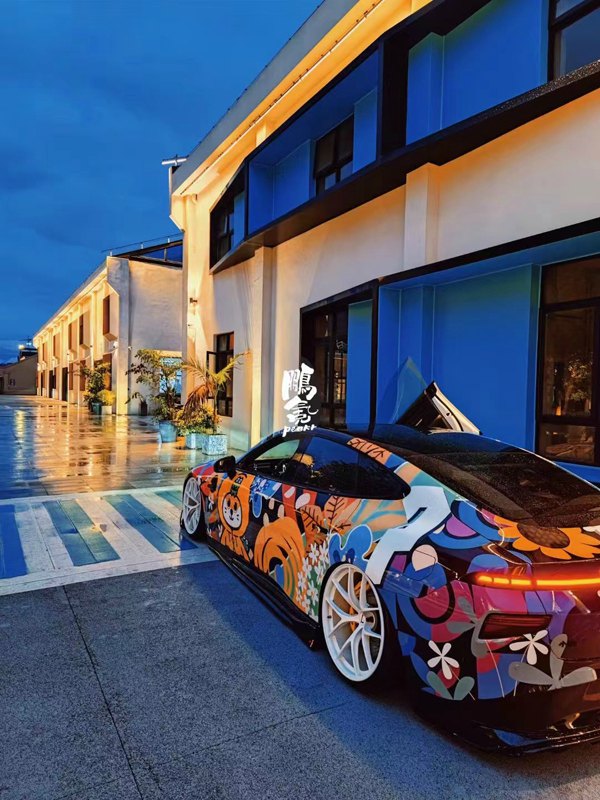 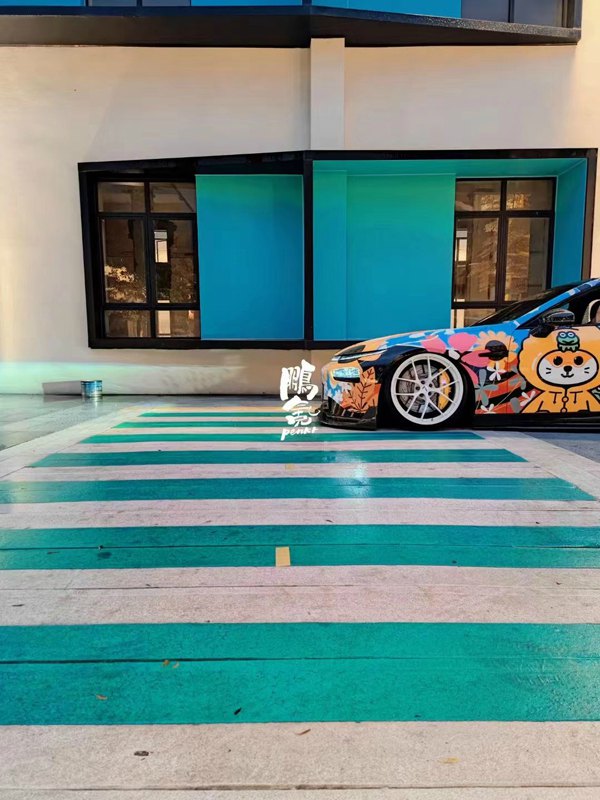 P7 was officially launched in April 2020 and the Pengyi version of P7 was launched in November 2020. On March 23, 2022, according to the official news of Xiaopeng, Xiaopeng P7 became the first pure electric new force model that broke through the 100000 mass production line.