The official website introduces you:Toyota Corolla GR hatchback airbft airride is more radical，According to the known data, the redesign of GR Carola hatchback model is more inclined to the design language of leiling. 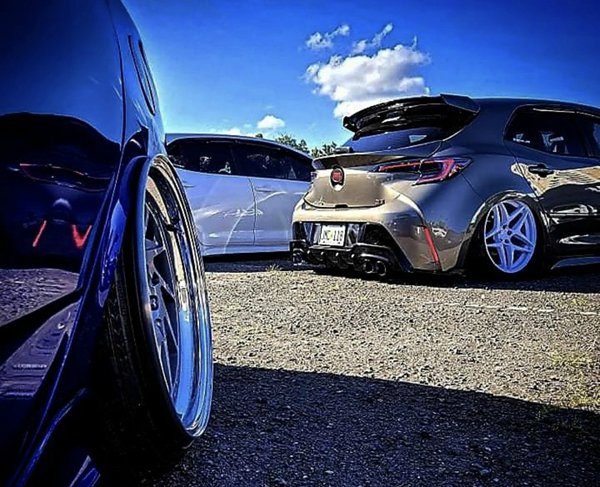 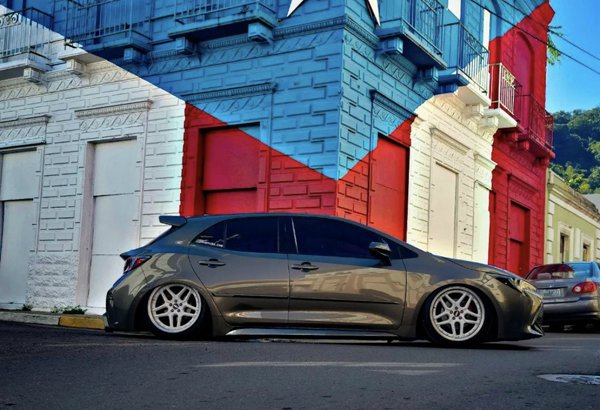 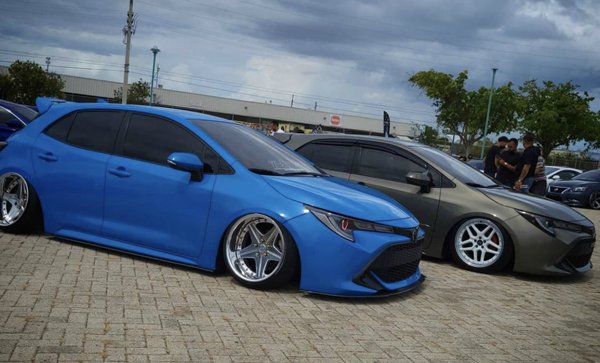 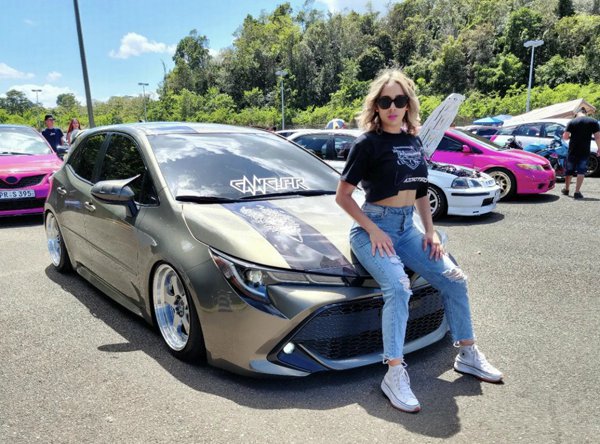 With the development of Toyota, corolla, known as the “strongest vegetable car”, finally ushered in its own high-performance version GR – corolla. When you see here, some friends may say: didn’t this car be released long ago? First of all, it is a hatchback model. Toyota recently launched a hatchback model.

According to the known data, the redesign of GR Carola hatchback model is more inclined to the design language of leiling. The “blade type” headlights on both sides of the front face combined with the large-size blackened central net show a sense of movement, which is more intuitive than the hatchback model.

Compared with the “bulky” side lines of the hatchback version, the hatchback version is obviously more flexible, and the body posture presents a dive shape of low front and high rear. In addition, the newly designed wheel hub shape also saves consumers the trouble of later modification.

With 18 inch tires, the side looks Fuller, and the side skirt below also outlines the sporty feeling of the new car.

The sharp line design at the tail and the brake light similar to the inverted “7” shape echo with the front part of the car. The large-scale surrounding below adopts the blackening treatment method to make it look more radical.

The overall layout of the interior still follows the classic layout of Carola. The suspended central control screen combined with the full LCD dashboard design creates a sense of science and technology in the interior. Here’s a word. The full LCD instrument has not become a standard configuration. It will only be equipped on high configuration models.

In terms of intelligent configuration, the new car is equipped with such configurations as automatic parking, reversing image, body stability system, adaptive endurance and lane keeping / departure warning. Although these configurations are not enough in the current market environment, putting them in the field of performance vehicles also belongs to the top of fame and wealth.

According to foreign media reports, the GR corolla hatchback version will be equipped with a power system composed of a 1.8L naturally aspirated engine + motor. The matching transmission system is E-CVT gearbox, which is the familiar Toyota dual engine hybrid. Although this power system is not as pure as naturally inhaled.