AirBFT airride the official website introduces you:Honda intergra airbft airride, high-speed intelligent weapon to synchronize your desire，It is not only the legendary classic model of Honda, but also the spiritual totem of Honda sports, but also the definer of Honda sports. 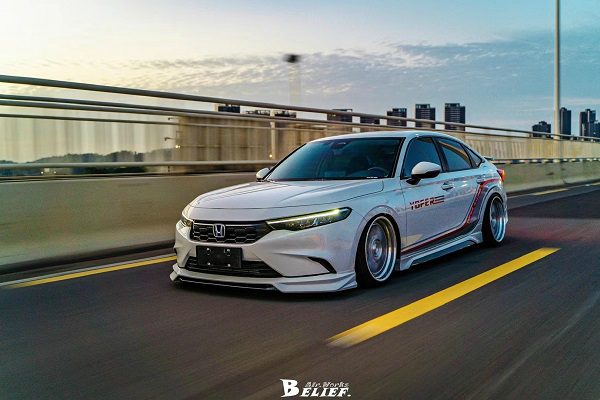 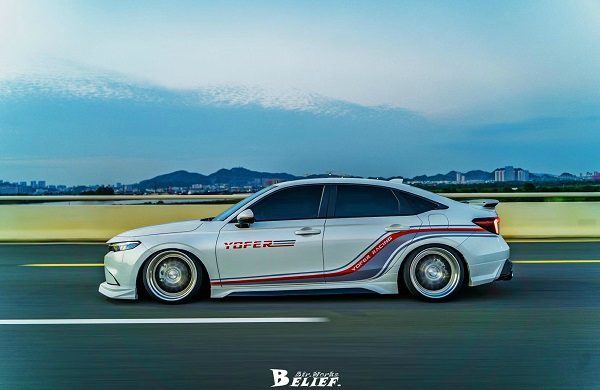 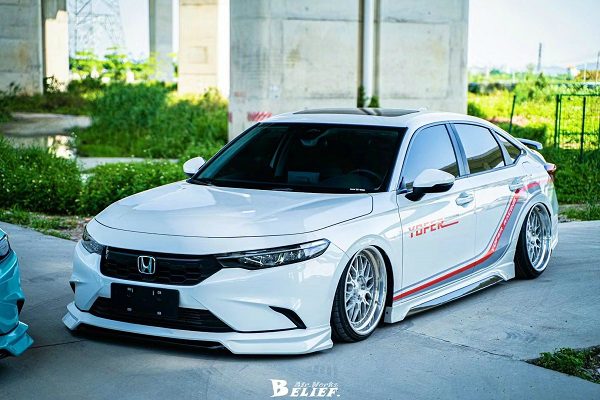 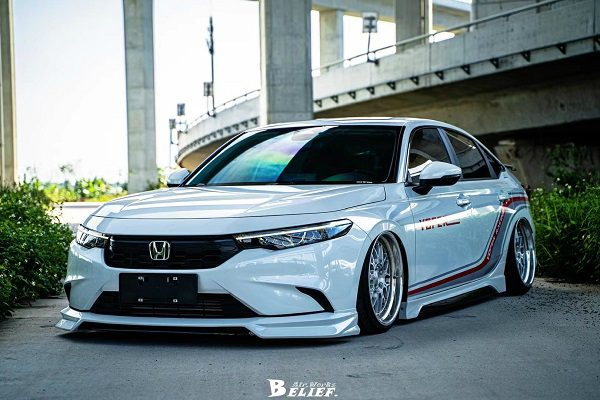 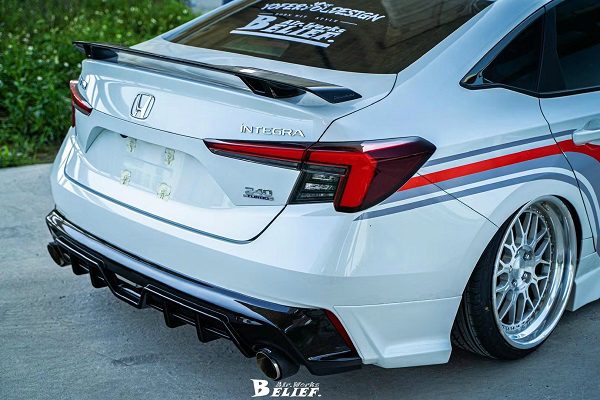 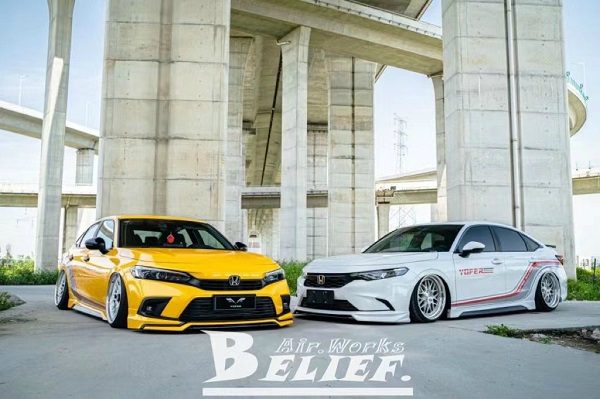 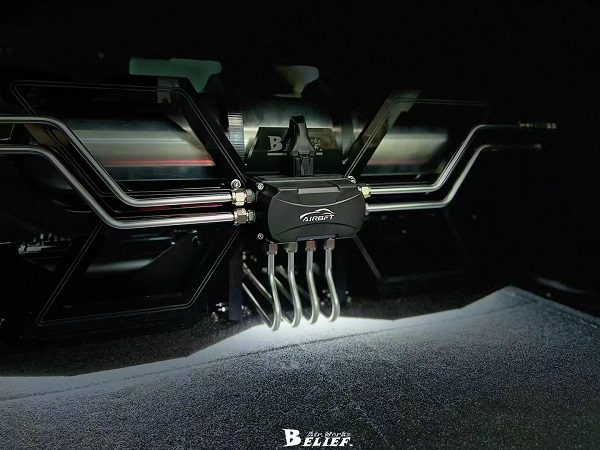 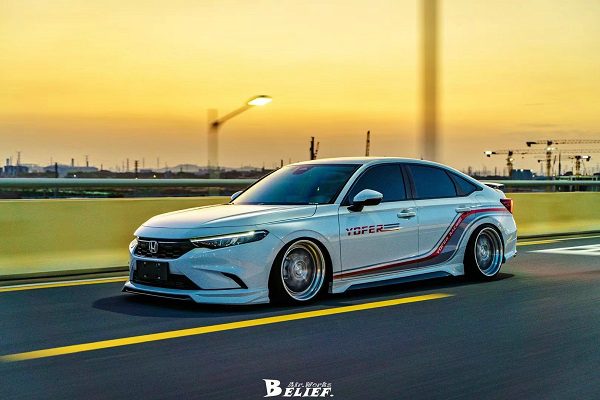 If you are a loyal Honda fan, you will not be unfamiliar with intergra. It is not only the legendary classic model of Honda, but also the spiritual totem of Honda sports, but also the definer of Honda sports. Since the first generation model was launched in 1985, intergra series has experienced four generations of models, with a total of 22 years of development.

Intergra’s overall design has many similarities with the “brother” civic model, but intergra is “dynamic” in detail. The overall style of intergra is more sporty. The honeycomb air inlet grille is adopted in the front face and the fog light areas on both sides are sharp and sporty. The tail shape of the new car also has many highlights. The slightly upturned duckling tail shape is adopted at the end of the boot cover, combined with the “barb” tail lamp shape, which makes the sports atmosphere of the whole car richer, worthy of the classic title of intergra.

Civic and intergra should use the same powertrain. After upgrading, the code of 1.5T high and low power engine has changed from l15b to l15c. The biggest change is that vtce has changed to the same exhaust side as k20c. From the actual feedback, although the power output of the 11th generation Civic is not much higher than that of the 10th generation, the noise and vibration control of the whole engine has been improved to a higher level, and the overall operation is quieter and smoother, which is also a change that consumers like to see. In addition, in the calibration of CVT transmission, the new transmission will also simulate gear shifting during rapid acceleration. Compared with the previous speed stuck at the maximum power point output, the new car will have a more sense of rhythm and rhythm. It is believed that the same powertrain performance on intergra will continue with a high probability, so the difference between the two vehicles in the powertrain part is not obvious.

Today’s theme is the intergra, which has just landed for more than 400 kilometers. The owner chose the CVT version. Considering that it is mainly used for household use, it is generally driven by walking in the urban area. I’m afraid it’s too tired in traffic jam, so no player moves. Car owners like to pursue driving fun very much and feel that the power is almost interesting, so they want to find us to improve the power. We recommend using a first-order plug-in computer.

The so-called “one low covers three ugliness” and reducing the body is a necessary accomplishment for a refitted car. After reducing the chassis and adding the waist line and hip points that are lower than those of the tenth generation, I think the posture of the eleventh generation is better. In my opinion, any hatchback and streamline are lies. For a car, low center of gravity, low waist line, low cabin and low hip point are the last word, both in appearance and control.

The back of the car is too sharp to buy vegetables? Blackened tail lights and tail wings are arranged. Unlike the strange tail lights and tail box shapes of the tenth generation models, the eleventh generation has a serious trunk cover, and any tail wings can be installed casually. Not enough exercise? The traditional formula is changed to the exhaust tail section. Bilateral single output is OK, and bilateral four output is also OK, but according to me, it is still the middle output of the tenth generation, which is more special. If you don’t like it, it’s the old way to play, oblique cannon, simple and rough.