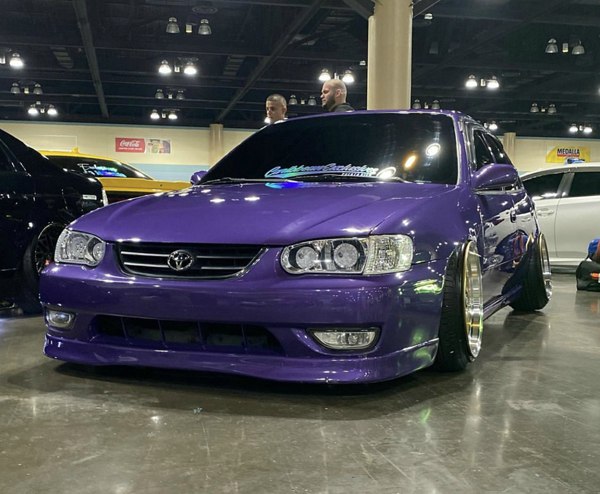 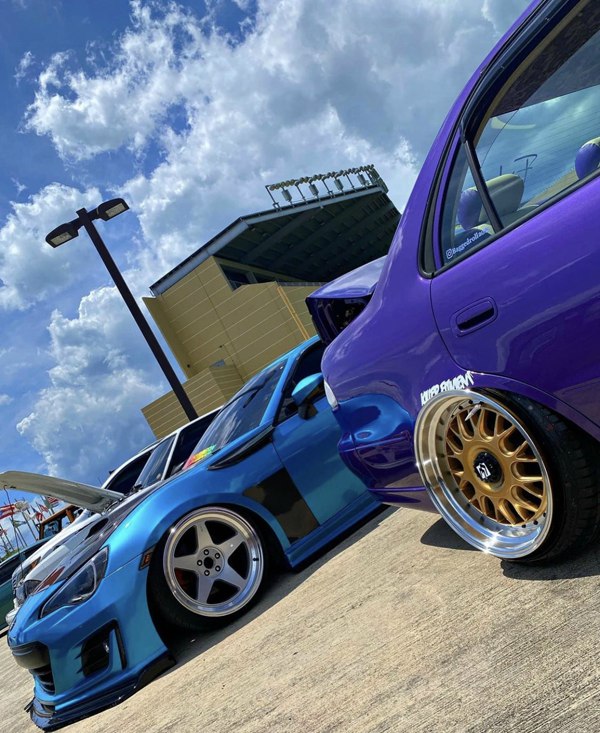 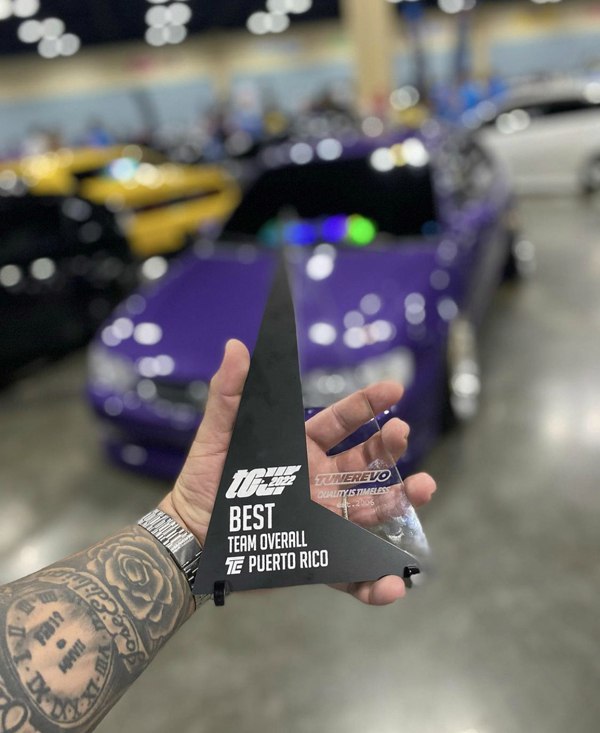 The seventh generation Carola (1991~1998)
Code: E100
Features: known as “the most luxurious Corolla in history”
After the launch of the new generation of Corolla, people saw a big change in the appearance design. With the addition of various smooth lines, the space design was more comfortable. At this time, domestic consumers began to slowly understand Corolla.
This generation of Corolla also has two door coupe and travel version models. The following figure shows the travel model, with a long body. It is positioned as a medium-sized station wagon, mainly because the rear suspension is relatively long, and this generation still uses a four-wheel drive structure.
The eighth generation Carola (1995~2002)
Code: E110
Features: ultra-high cost performance
At this time, the Japanese economy was in recession, and designers focused more on cost performance in design. Therefore, the eighth generation Carola was more spacious and comfortable to ride, but the price did not increase significantly.
Although some regions were still producing the seventh generation Corolla in 1998, in fact, the eighth generation Corolla was officially put into mass production in 1995. Compared with the seventh generation of products, the mellow design has added some square elements to make it more compact, and the boot space has also been improved.