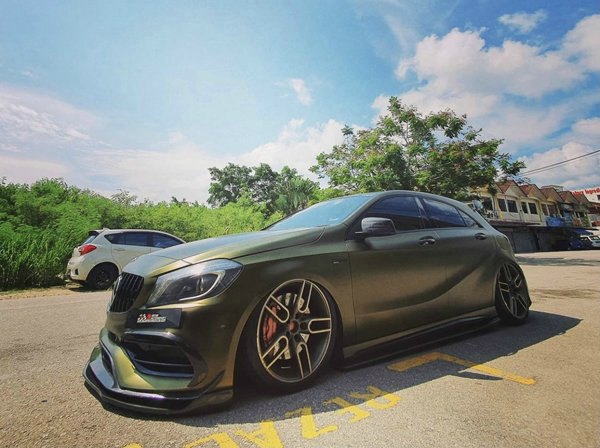 The car is built on the MFA platform, and the appearance design is very dynamic. In view of the market’s demand for four door sedan models, Mercedes Benz will continue to extend its smooth and beautiful arc top line downward, and launch a new CLA to enter the potential market of young consumers.

Mercedes Benz released the new 2014 CLA class at the North American International Auto Show. Mercedes Benz has announced the US market price of this new car. It is reported that the new CLA will be officially launched in the United States in September, which is more than $5000 lower than the price of class C.

From the side lines of the body, CLA continues the style of the style Coupe Concept car. The roof line is smooth and beautiful, and the short tail also conforms to the unique temperament of the four door coupe. The unique multi waist line layout has also become another highlight of CLA. Compared with the traditional coupe, it has more beautiful lines and gives out a feeling of blood.

The sporty surrounding of the rear part is quite unique. The protruding boot acts as a spoiler and can provide a more stable body performance at high speed. The new fan-shaped tail lamp group is also the first design.