This is a Lamborghini airride toy car from Thailand

This is a Lamborghini airride toy car from Thailand

The official website of airbft air suspension will share the airbft loading cases from all over the world and provide you with the following cases to enjoy:This is a Lamborghini airride toy car from Thailand. 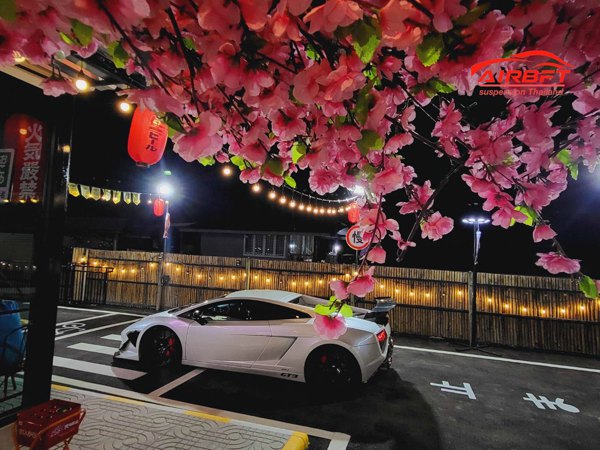 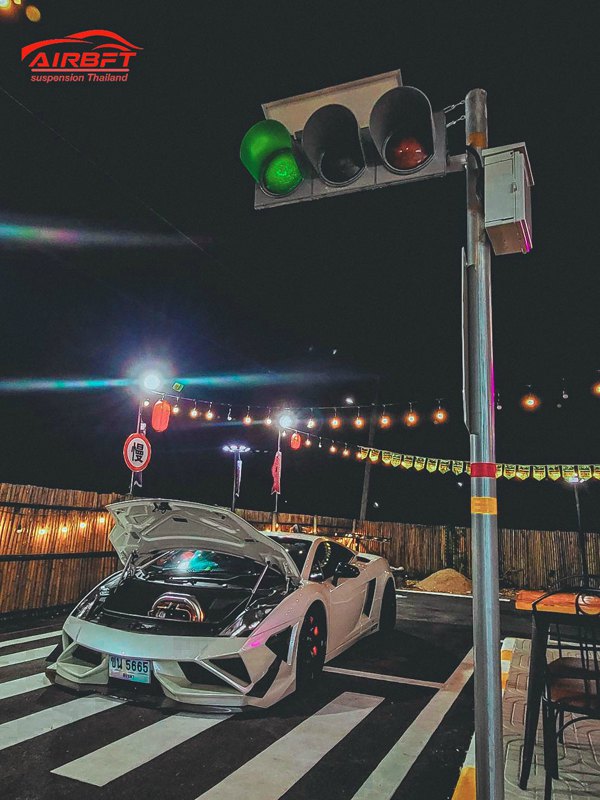 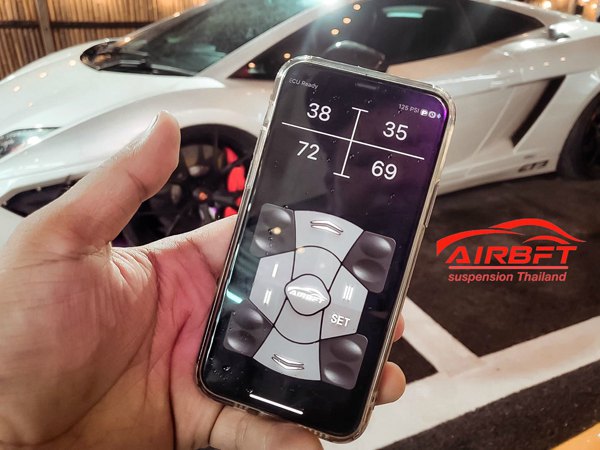 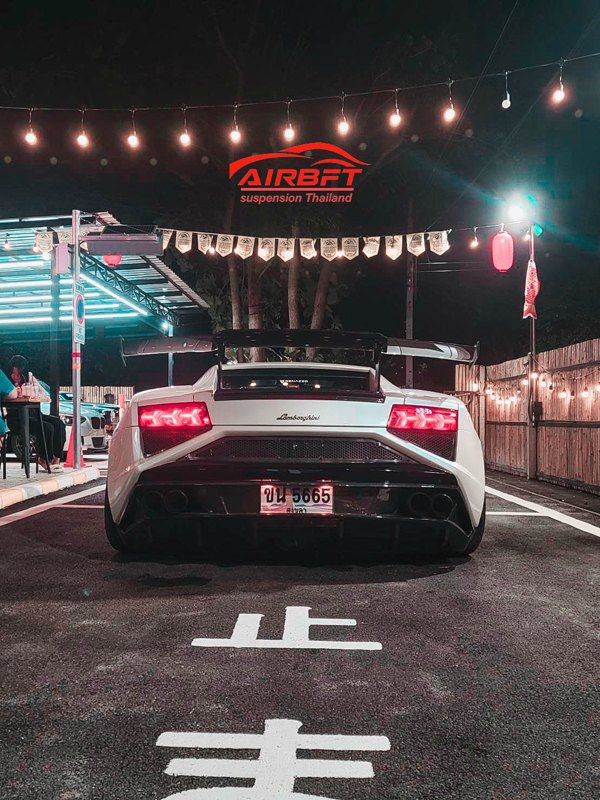 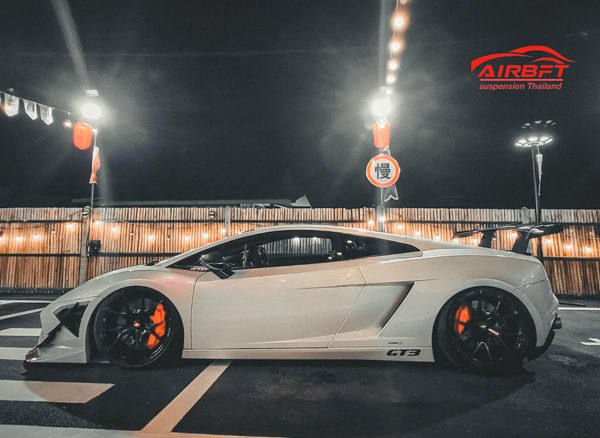 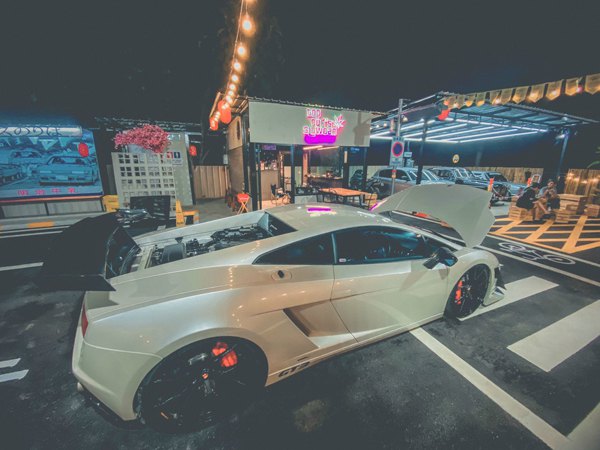 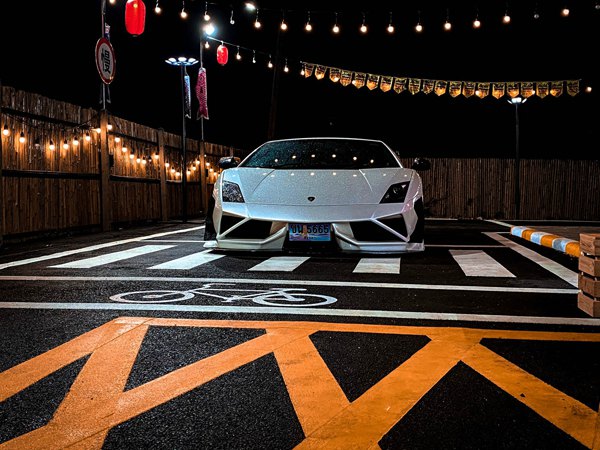 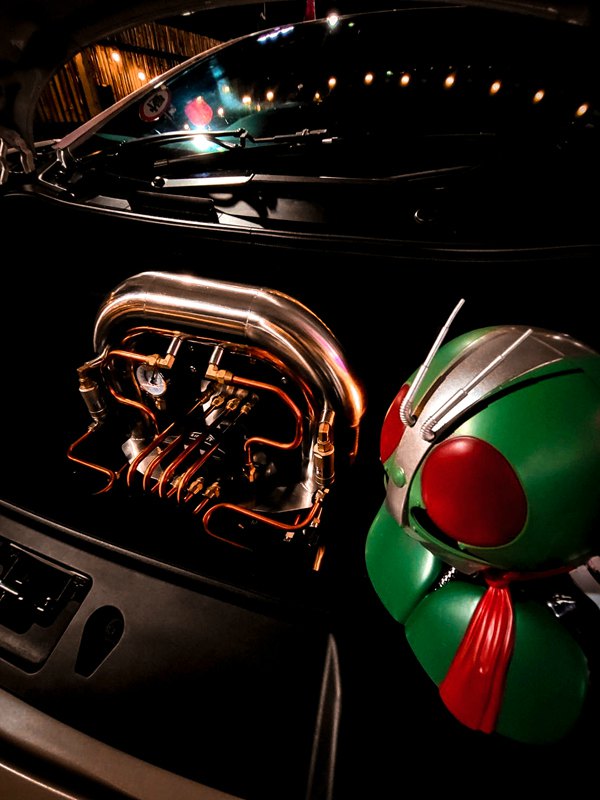 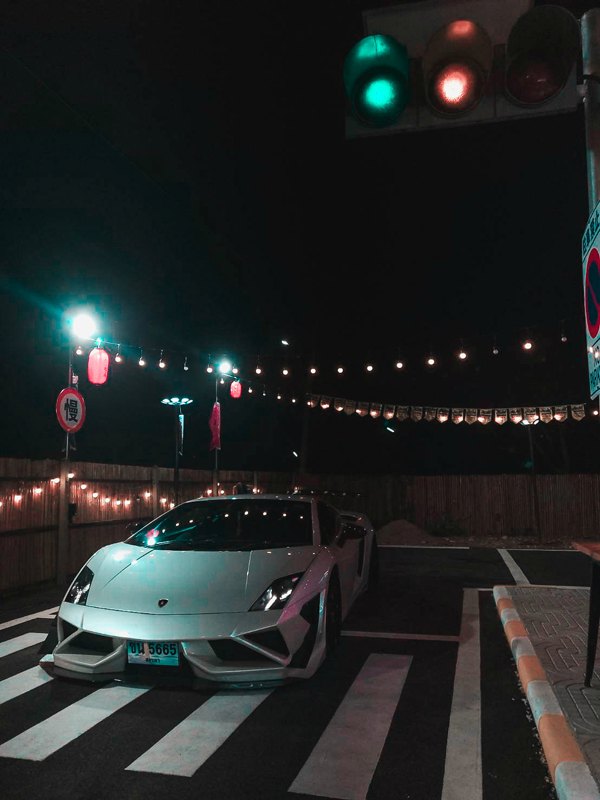 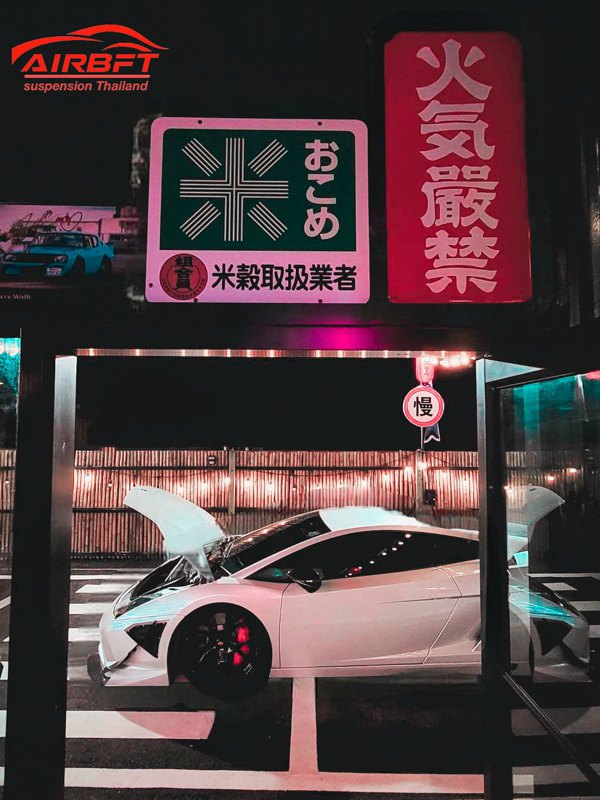 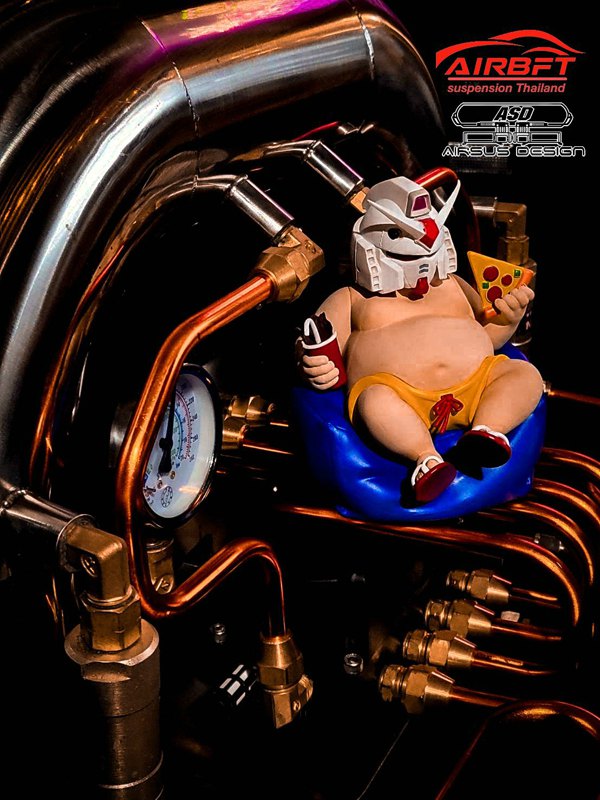 Automobili Lamborghini S.p.A. is an Italian automobile manufacturer, one of the world’s top sports car manufacturers and one of the symbols of European luxury goods. Located in Sant’Agata Bolognese, Italy, the company was founded by Ferugio Lamborghini in 1963.
Lamborghini went bankrupt in 1980 due to poor management in the early stage; After several changes of ownership, it was included in Audi in 1998 and is now one of the brands of Volkswagen Group. The symbol of Lamborghini is a bullfight full of strength and attacking the other side, which is consistent with the characteristics of high horsepower high-performance sports cars, and also demonstrates the founder’s bullfight like personality.
In December 2018, the 2018 World Top 500 Brands compiled by the World Brand Lab was announced, ranking 248.

The symbol of Lamborghini is a bullfight full of strength and attacking the other side, which is consistent with the characteristics of Lamborghini’s high-power high-speed sports car. It is said that this symbol also reflects the founder’s bullfighting spirit. Ferrugio Lamborghini, the founder of Lamborghini S. P. A. Automobile Factory, and sports cars and tractors produced by Lamborghini in its early stage. Ferugio Lamborghini, with his unique Italian ambition, inspired him to start from scratch as the son of an ordinary farmer, and worked tirelessly until he became the industry leader admired by all. With an uncompromising ambition and almost crazy enthusiasm, this northern Italian diligently pursues the dream of creating a perfect sports car. Since then, the stubborn “Bull” logo has become the symbol of Lamborghini, which explains all the characteristics of this distinctive car brand – challenging the limits, being arrogant and uninhibited.
Aggressive vitality and dynamism, always heroic momentum, and Italian style blood unrestrained — these are the most appropriate descriptions for the outstanding Lamborghini brand. In 1998, Audi AG of Germany brought this famous Italian sports car manufacturer under its command. To celebrate the 40th anniversary of the brand, the “Audi Historical and Cultural” department, which is responsible for the classic old cars in Audi’s history for more than 100 years, specially held the exhibition of “Running Bull” Logo Accompanies the 40 Years of Lamborghini Wind and Rain “at the Audi Automobile Museum in Ingolstadt, Audi headquarters, to commemorate the lifelong efforts of Ferruccio Lamborghini and the legendary history of this luxury car dealer.
The top sports car brand acquired by Audi in 1998 not only has something in common with Audi in brand spirit, but also keeps forging ahead in science and technology and pursues passion and dynamism; Their founders also have striking similarities. Audi’s Hoshi and Ferrugio Lamborghini are fanatical car dreamers who were once rejected by big brands, and have not been discouraged to create their own successful brands. Ferrugio Lamborghini, the founder of Lamborghini S. P. A. Automobile Factory, has a constellation of Taurus, which is closely related to the “Golden Running Bull” sign.