The official website introduces you:Kia K5 low lying airbft airride, looks too handsome,The sporty feeling is improved a lot, and there is no need for blackening treatment for subsequent modifications. 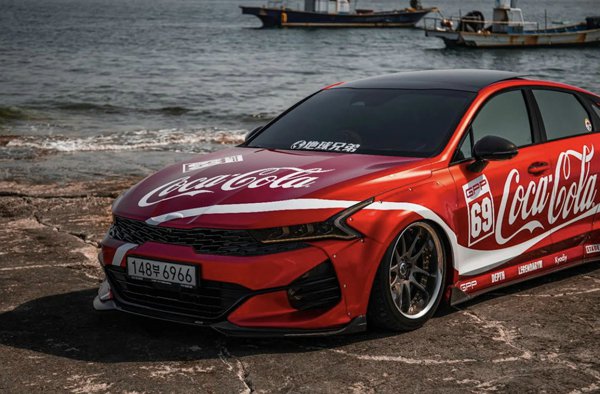 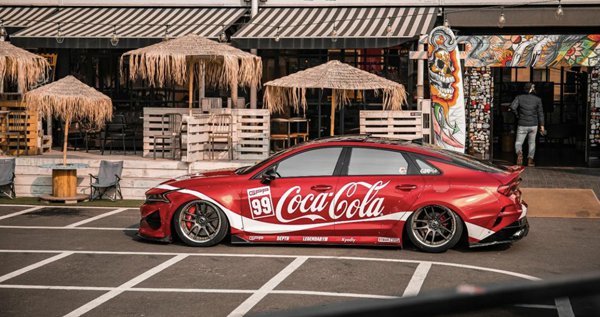 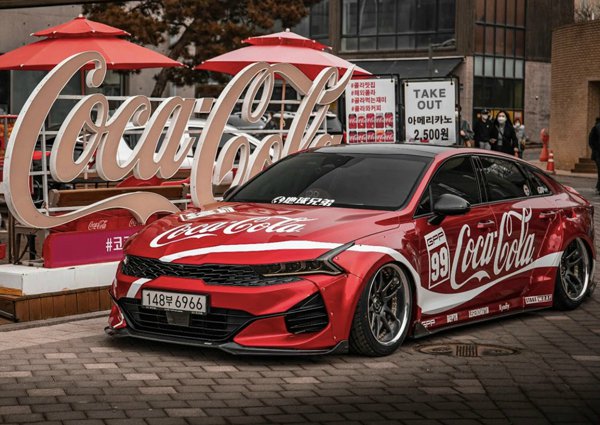 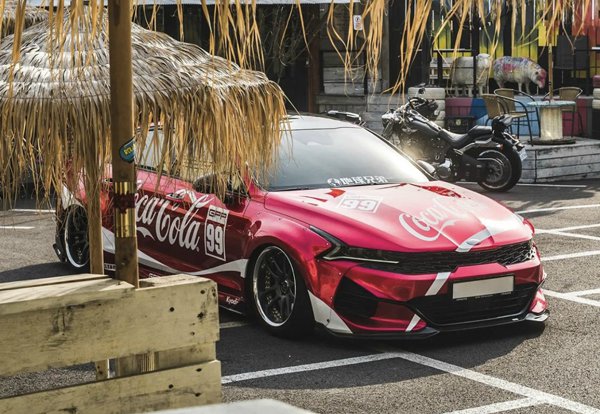 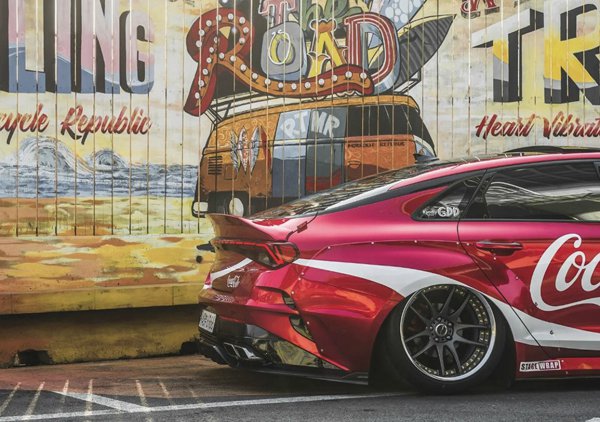 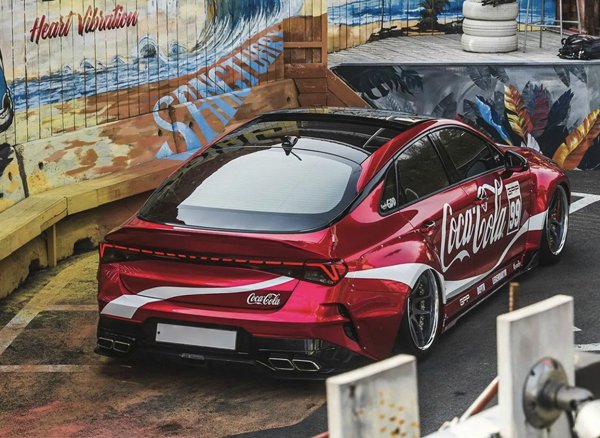 Maybe Kia is also aware of this sales code. To make the appearance of K5 return to the first echelon, the designer reinterprets the front face of Kia family Huxiao. The horizontally stretched middle net is directly integrated with the headlights, and the headlamp shape extends to the fender with daytime running lights. This front face is different from ordinary car design, with high recognition, coupled with the muscular bonnet and the popular through tail lamp. In terms of body side lines, it is also the most popular sliding back design at present, creating the feeling of four door sedan running.

The Kia K5 under this design did receive a lot of attention at the beginning, but the market response after listing was flat. What’s the problem? Can the following modified Kia K5 improve the appearance of this car again and make you feel good again?

It has been said that the appearance of this generation of K5 is a big selling point. Since it is a good-looking car, it must have the potential of modification. At least it can create a good posture modification work. For example, the one introduced today is pasted with color changing green clothes, multi piece plated rims, front shovel and rear spoiler. The most important thing is to use pneumatic suspension to reduce the body and create a low lying effect.

The original Kia K5 car has used black trim strips without chrome plating. The sporty feeling is improved a lot, and there is no need for blackening treatment for subsequent modifications. In terms of details, the small rear duck tail and rear window top wing are added to the rear of the car, which also adds a lot of sports flavor.